Janhvi Kapoor has just graced our social media accounts with a slew of fresh photos. Janhvi has only appeared in a few Bollywood films. She made her acting debut in the 2018 film Dhadak, in which she co-starred with Ishaan Khatter.

Janhvi Kapoor, Sridevi and Boney Kapoor’s eldest daughter, has been in the spotlight ever since. She frequently engages her Instagram followers with candid images and breathtaking photoshoots. Continuing on this path, Janhvi uploaded a couple of images on Instagram only a few moments ago, and you should not miss them. 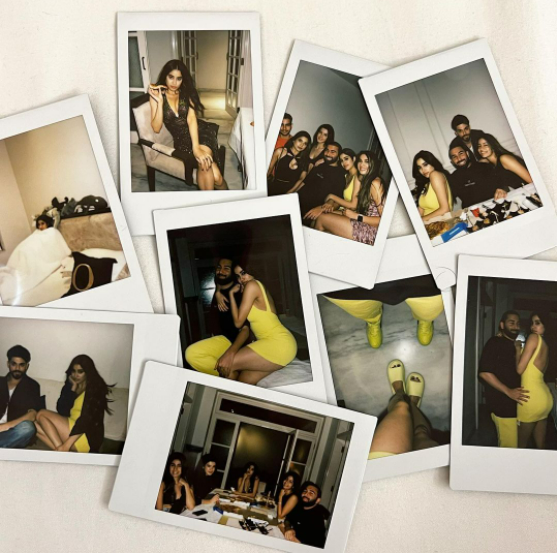 Janhvi’s polaroid photos show her enjoying a good time with her buddies. She looks stunning in a yellow deep-neck and backless bodycon dress in a couple of shots. Her hair was down and she was wearing glamorous makeup. In one photo, she posed with a pal. In another, she was seen with her outfit and a large jacket. 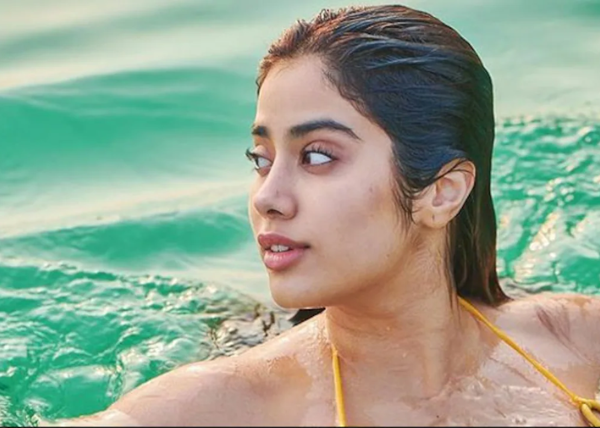 In the meantime, Janhvi Kapoor has a number of exciting projects in the works. She was recently seen with Rajkummar Rao in the horror-comedy Roohi. Mr & Mrs Mahi, in which she co-stars with Rajkummar, began filming today. In “Mr And Mrs Mahi,” Rao and Kapoor will portray characters named Mahendra and Mahima, respectively.

Mr. and Mrs. Mahi is described as a charming tale of cricketing dreams. Later this year, the movie will be released in theatres. Besides this, she also has Mili and Goodluck Jerry. She will also appear in Varun Dhawan’s Bawaal.