The controversy queen of Bollywood stirred up a mess for herself by declaring India’s struggle for Independence in 1947 as ‘bheek’. Many found this comment rude and consequently, Kangana got bashed by people from Bollywood as well as political leaders for her shameful remarks. Police complaints were also filed against her for the same.

On Thursday, veteran lyricist Javed Akhtar, against whom Kangana is fighting in the courtroom reacted to her controversial statement regarding India’s 1947 freedom ‘bheek. Javed Akhtar wrote in his latest Tweet, “It is understood (able). Why would all those who had nothing to do with the freedom movement feel bad if some(one) calls our freedom just a ‘bheek’.”

It all began when Kangana appeared in the Times Now Summit. During her conversation, the actress stated, “…blood will flow. But it should not be Hindustani blood. They knew it and they paid a price. Of course, it was not freedom but bheekh (alms) and we attained real freedom in 2014.”

After her comment, BJP MP Varun Gandhi had posted a video of Kangana’s remarks on Twitter. He had said, “It is an anti-national act and must be called out as such. To not do so would be a betrayal of all those who shed blood so that today we may stand tall and free as a nation.”

In retaliation to his comment, Kangana took to his Instagram stories and wrote. “Even though I mentioned 1857 revolution first freedom fight which was curbed… which lead to more atrocities and cruelties from the British and almost a century later freedom was given to us in Gandhi’s begging bowl… Ja aur roo ab (go cry now).” 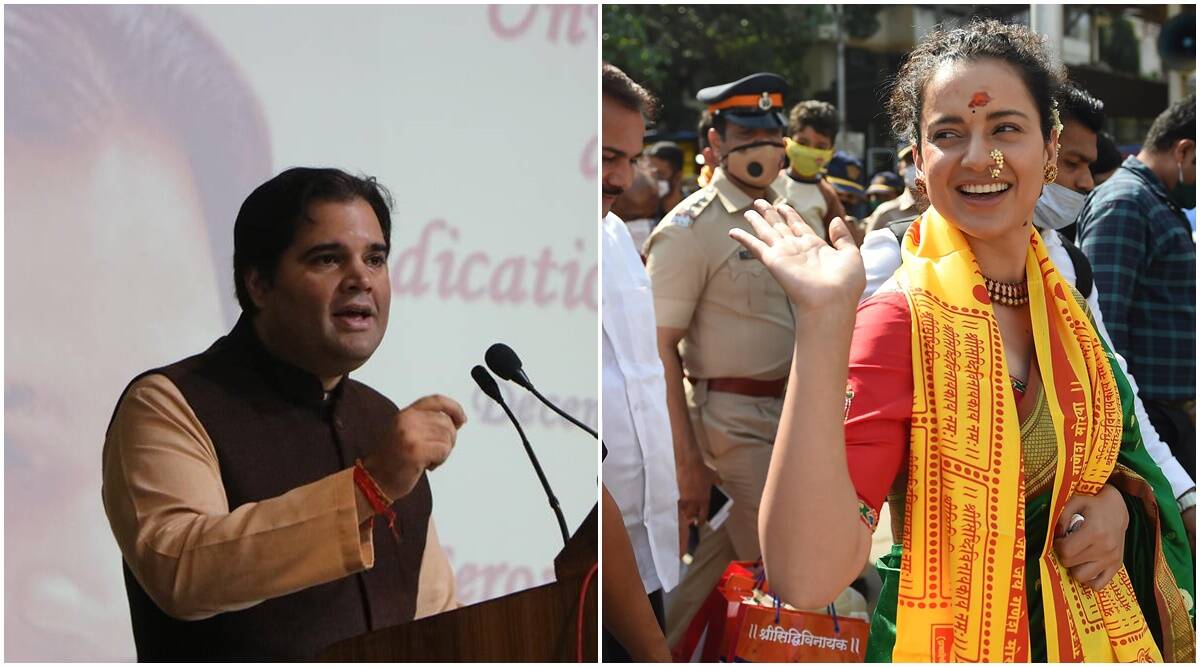 Actress Swara Bhasker shared a snippet on Twitter and said, “Who are the idiots who are clapping is what I want to know.” Filmmaker Onir also asked, “Will we now start celebrating a new Independence Day?”

On the other hand, Veteran actor Vikram Gokhale came out in support of the actress and said, “Many people were mute spectators when our freedom fighters were hanged. These included many senior leaders who did not save the freedom fighters.” 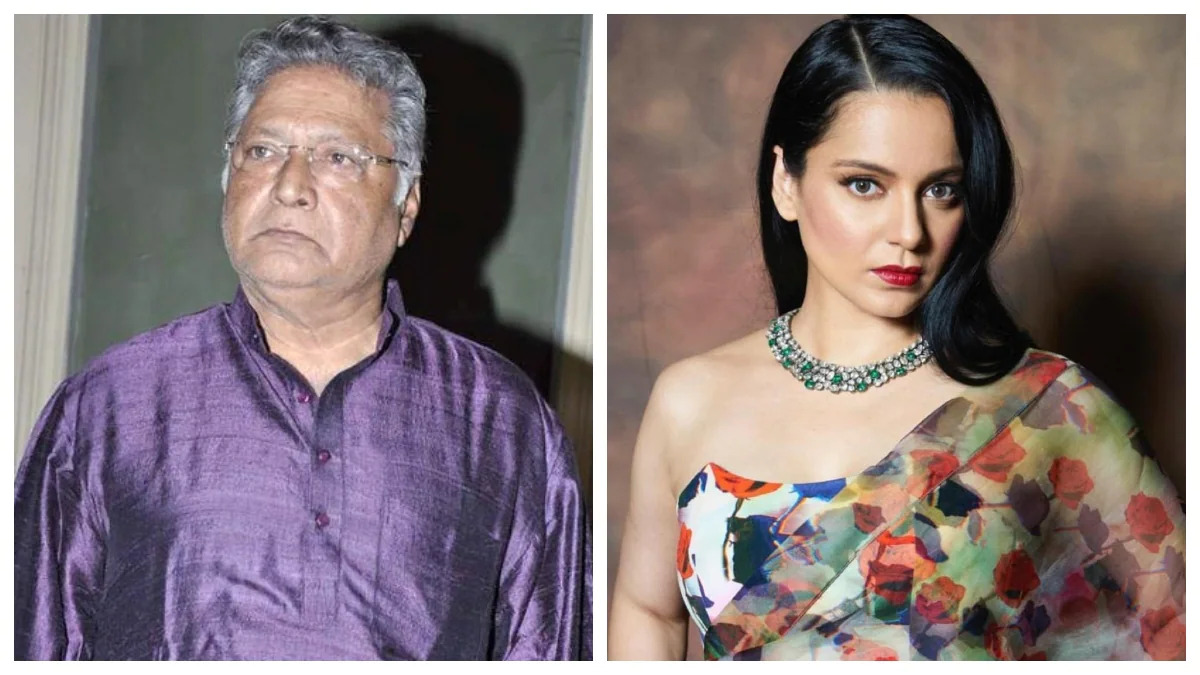 Talking about Kangana’s professional life, the actress has recently ventured into production with Tiku Weds Sheru. The film has begun filming. It will be directed by Sai Kabir and will feature actors Nawazuddin Siddiqui and Avneet Kaur.

Kangana Ranaut has several projects in the pipeline including Dhaakad, Tejas, Manikarnika Returns, The Legend Of Didda, Emergency, Aparajita Ayodhya, and The Incarnation: Sita.