Ranveer Singh’s ‘Jayeshbhai Jordaar’ has been released in theatres. Ranveer Singh is the most costly and most generously compensated star of Hindi film in the brand market. His simple presence of him ensures the film is a hit, however, it isn’t guaranteed to happen every time.

And it seems in the wake of seeing the income of ‘Jayeshbhai Jordaar’ on its first day. It might stay at number one among Ranveer Singh’s most obviously worst opening movies. 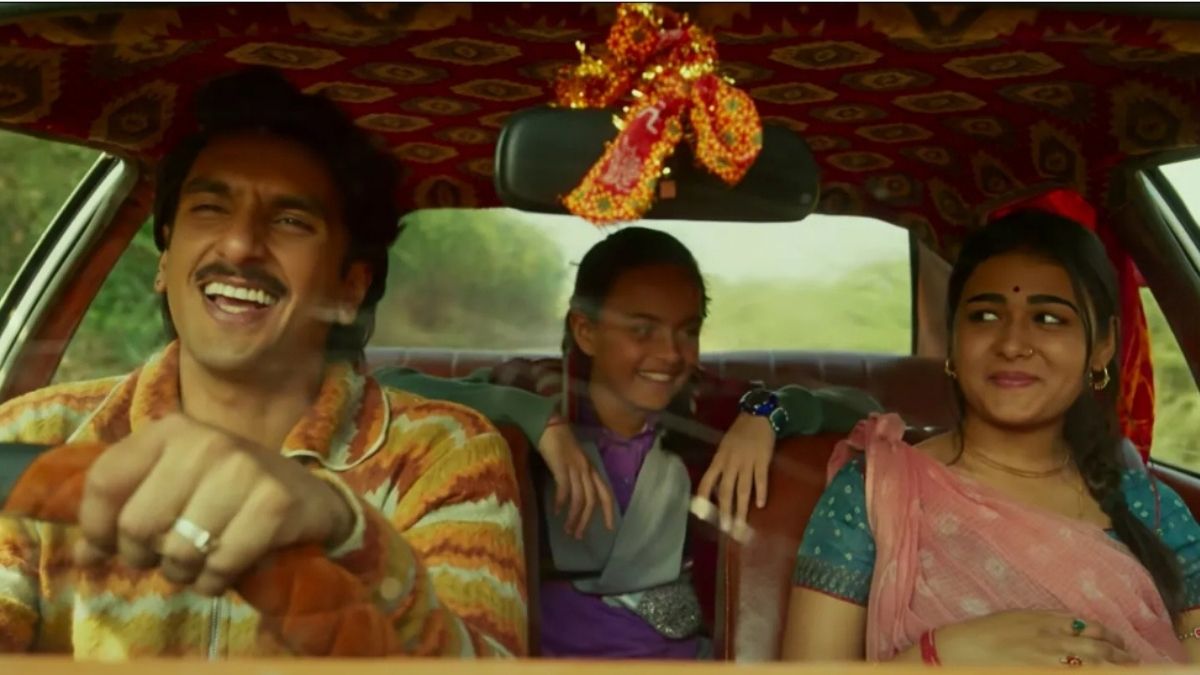 During the promotion of ‘Jayeshbhai Jordaar’ Ranveer Singh himself said that he began crying when director Divyang Thakkar told him the story of the film. He quickly expressed yes to the film interestingly. Yet, it appears to be that the director sahib couldn’t get his story on screen appropriately.

Ranveer’s past film 84 was effective in acquiring 12.68 crores on the first day even though there were covid restrictions but ‘Jayeshbhai Jordaar’, performing disappointingly, could only carry 4.10 crores in its first day in the cinematic world. 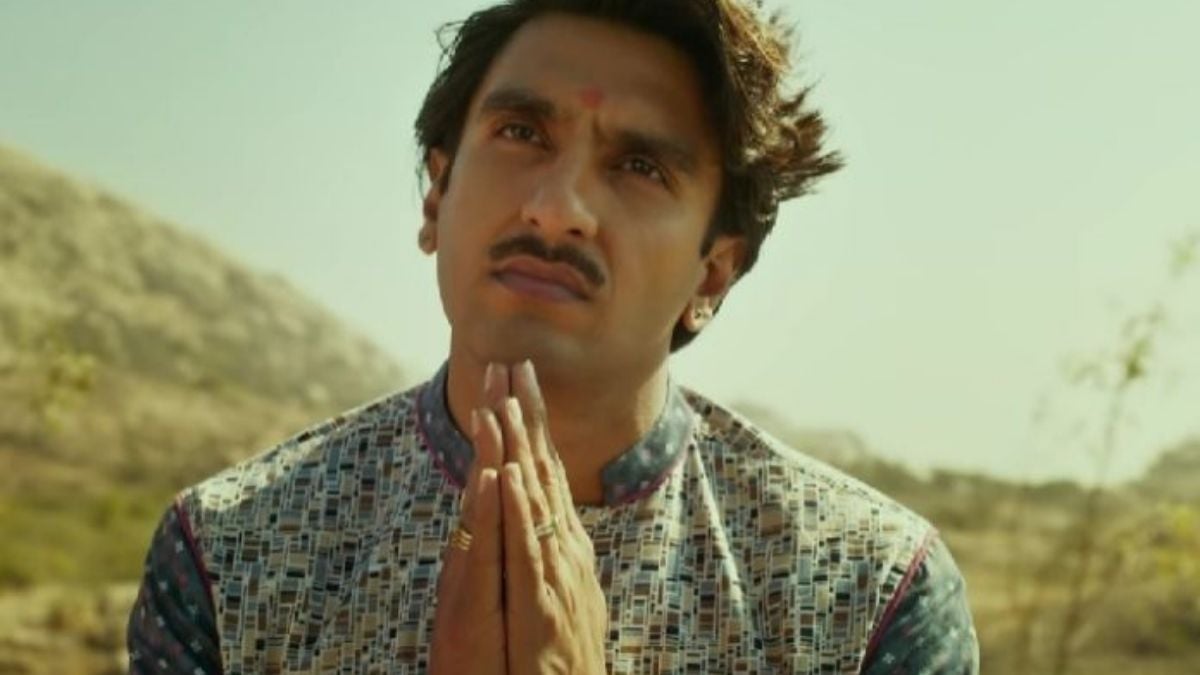 The film, made under the flag of Yash Raj Films, was released in theatres on 13 May. It was released on 2250 screens across the nation. It was expected that it would do some enormous collection at the box office, yet it didn’t work out. It was even assumed that the film’s ticket booking would be advanced but it also did not happen. Let us tell you that the film, was made and delivered at an expense of around 60 crores, but it could not earn 10% of its expenses. 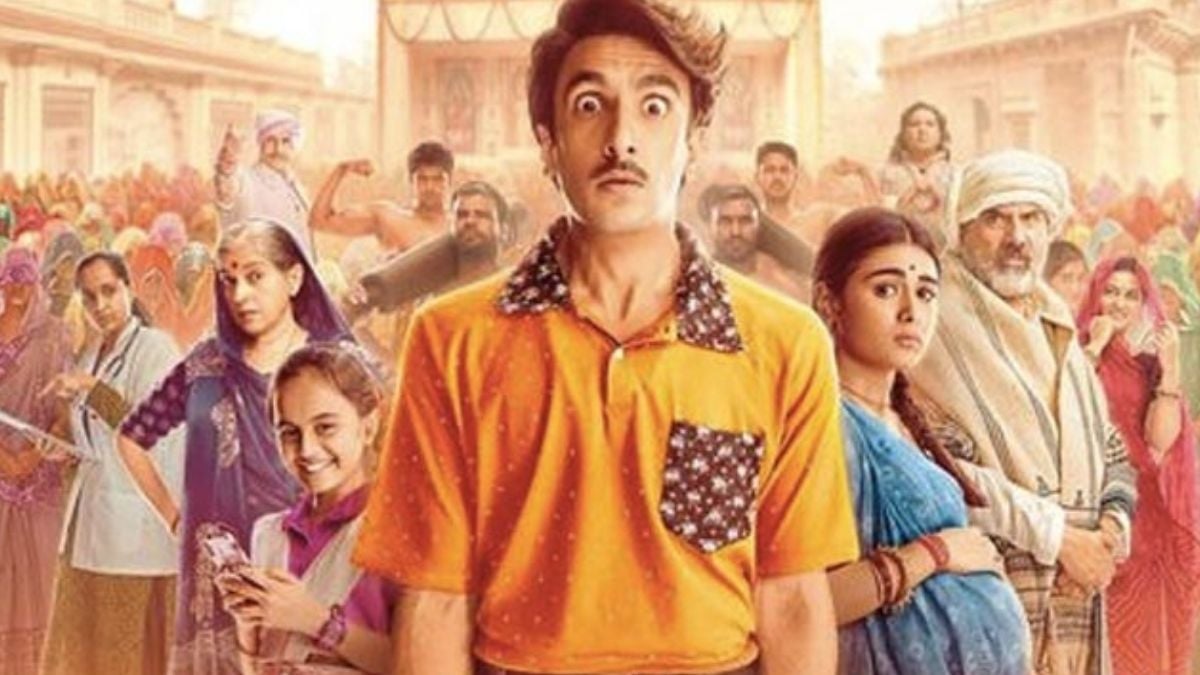 If we say that ‘Jayeshbhai Jordaar’ can be one of the most failure movies of Ranveer Singh, then, at that point, it won’t be wrong. Since, His two really flop films ‘Kill Dil’ and ‘Lootera’, also earned less than 10 crores on the first day but got the launch of 6.53 crores and 5.15 crores but Jayeshbhai only could get 4 crores. And let us also tell you that these movies are 8, 9 years old films, so their profit couldn’t measure up to today’s film.