John Abraham And His Wife Priya Invests Rs 4 Crore In An Ice Cream Business: Read On!

John Abraham is known to all as a fitness freak and bike lover. When not acting, the actor-producer loves to spend his time doing heavy workouts. John has given a streak of hit films in the last few years and has some really exciting projects in the pipeline. Now, as per the recent reports, Abraham and his wife Priya have invested Rs 4 Crores in an ice-cream brand named NOTO.

NOTO is a popular low-calorie, high-protein ice cream brand that offers real fruit popsicles. Recently, the brand announced raising Rs 4 crore in a pre-series A funding round. According to YourStory, the funding round attracted participation from many investors including Titan Capital, WEH Ventures, and actor-producer John Abraham. 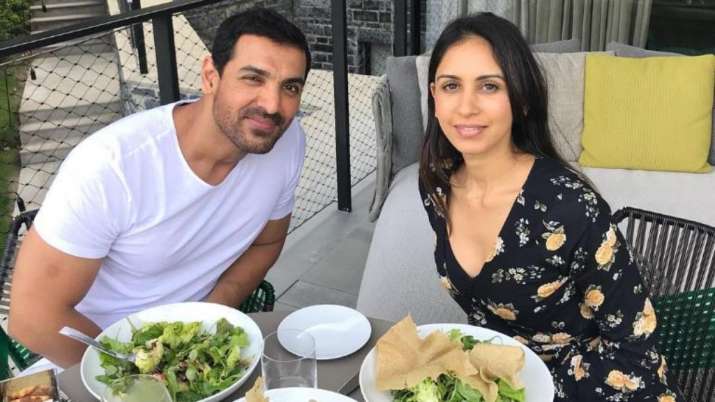 Speaking about the funds that it has received, NOTO said, ” We are very excited about this fundraiser because it gives us a runway to achieve bigger things, and we are grateful to everyone who has made it possible.” The brand will now be using the funds to grow its business in terms of geographical expansion, product development, and hiring talent.

John, who is known to follow a healthy lifestyle wants to be a part of NOTO’s growth story. Talking about investing in an ice-cream brand, actor John Abraham told YourStory, “After our investment in sport, Priya and I are identifying health and fitness businesses that have growth potential and which align with our lifestyle, and NOTO is such a business. We see NOTO as the leading healthy ice cream in the industry with strong promoters and on-point branding. We are excited about the strategic expansion plans to key cities and want to be a part of the NOTO growth story.” 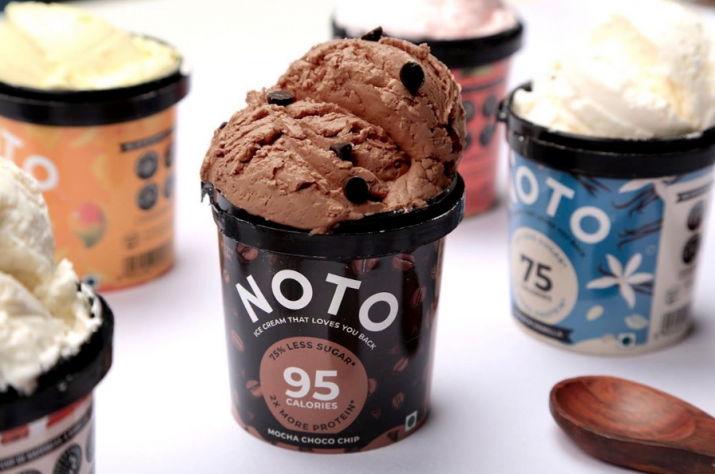 For the unversed, the brand NOTO was founded in 2018 by husband-wife duo Varun and Ashni Sheth. Till now, it has successfully sold over five lakh units and has served over 30, 000 customers. The brand claims that each 125 ml tub has only 75-95 calories, 3 grams of fat, 75 percent less sugar, and higher protein than traditional ice creams available in the market.

Talking about John’s upcoming projects, he will be next seen in Mohit Suri’s Ek Villain 2, which also stars Arjun Kapoor, Tara Sutaria, and Disha Patani. Apart from this, John will appear alongside Shah Rukh Khan and Deepika Padukone in the film Pathan.