Jyotika Basks In The Glory Of Her Silver Jubilee Venture, Which Has Been Enhanced By Udanpirappe

‘Udanpirappe‘ is a special project for Jyotika, as she will celebrate her Silver Jubilee Venture. And the actress is convinced that she could not have wished for a better role for this milestone in her career.

For the first time in her career, Jyotika will play a village woman in her upcoming film ‘Udanpirape‘. And thanks to her mother-in-law and Suriya’s extended family, who still live in her hometowns, she didn’t have to search long to get into her character’s skin. 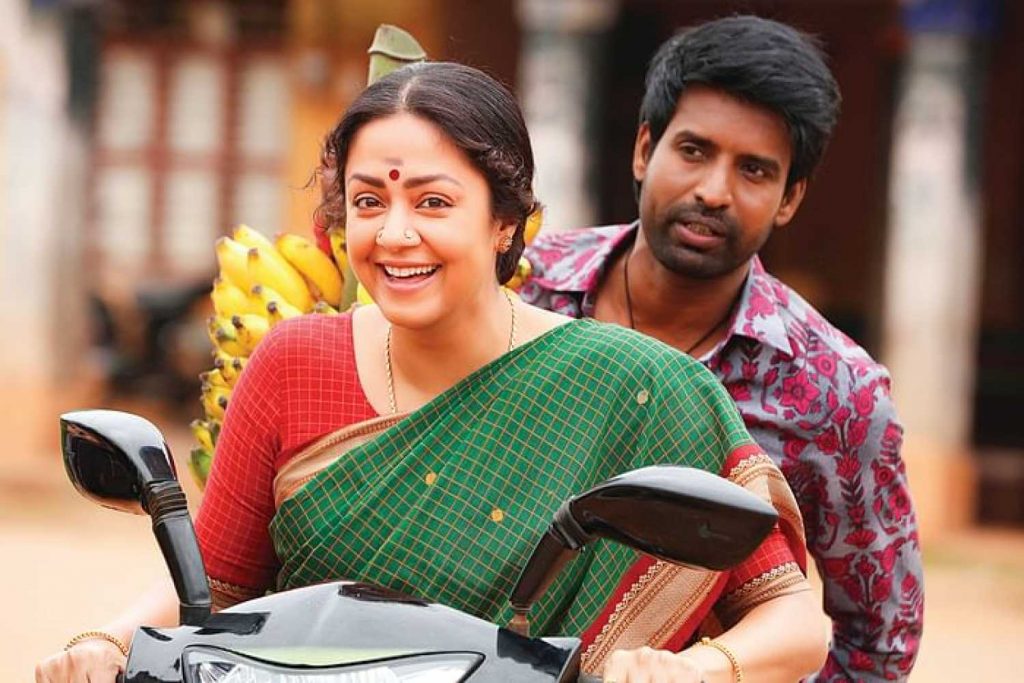 “I was referring to a lot of real-life characters while preparing for them. My inspiration is my mother-in-law at home and many other women I have known for 15 years since I got married. My husband’s entire family belongs to small towns around Coimbatore. And I took a lot from my conversations with all the women in the family, ”Jyotika said.

Judging from the trailer, ‘Udanpirappe’ looks like a throwback to ’90s bags under the eyes. And it seems that Udanpirappe’s sentimental weight is one of the reasons Jyotika said yes to this movie.

“I was drawn to this movie because it offered me a character that I hadn’t done before. Playing characters of different ages makes you feel whole and is a rewarding experience, ”she added.

‘Udanpirappe‘ is also a special project for Jyotika, as she is her film number 50. And the actress is convinced that she could not have wished for a better role for this milestone in her career. “I was able to portray the greatest strength of women in this film. That is silence. Because about 90 percent of women live in silence, but they are strong. They are silent yet strong. So far, it is the most beautiful character I have ever played in my career, ”she said.

The movie is written and directed by Era Saravanan, ‘Udanpirappe‘ also stars Sasikumar, Samuthirakani, Kalaiyarasan, and Soori in key roles. The film will premiere on October 14 on Amazon Prime Video.