Tusshar Kapoor is Kangana Ranaut’s biggest supporter in the film industry, according to her. She spoke after introducing him to Lock Upp, her reality show. Tusshar appeared on Lock Upp with his sister, showrunner Ekta Kapoor, to commemorate the show’s 300 million views. They also commemorated Ekta’s digital portal Alt Balaji’s fifth anniversary. 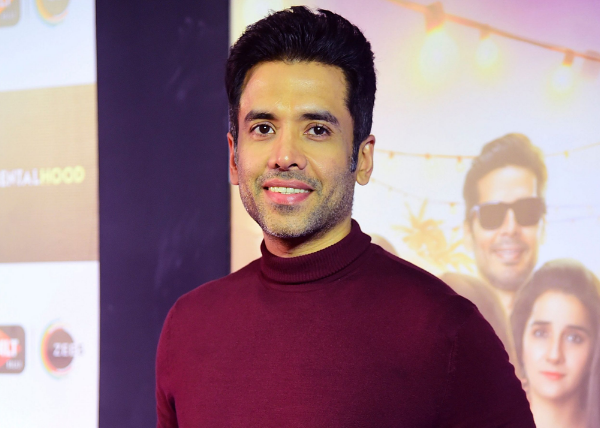 Tusshar went into the jail and introduced himself to all of the contestants. Ekta addressed him as Tushki and welcomed him on the show while Tusshar said “I knew Mandana is a mischievous one. But coming here…I feel like I am at Madame Tussauds and the statues have all come alive.

Tusshar then told Kangana, “Thank you, I was so looking forward to talking to you and watching Ekta in my pet peeve. ” Ekta then said she was happy to welcome him on the show. “You are one of my favourites. I always tweet to her after watching her films,” Tusshar said.

Kangana smiled as she replied saying, “I want to say this, I do not have a bigger supporter in this industry than Tusshar. In this entire film industry, he supports me so much. It is unbelievable. Even in all kinds of fights that I have with film industry people and Tusshar is the first one to support me.” Tusshar folded his hands and thanked Kangana saying, “How sweet!”

Tusshar interacted with the candidates and discussed his new book, Bachelor Dad, while on the show. He also rewarded a copy of his book to Munawar Faruqui and told him, “At least you accept that you are a single dad. Believe me, it is cool.”

The actor recently made an appearance at the Dehradun Literature Festival, which is now taking place. The actor was in town to promote his book ‘The Bachelor Dad,’ in which he discussed the benefits and drawbacks of being a single dad.

Tusshar discussed his decision to become a single father and the challenges that came with it during his DLF session. He stated, “It’s as easy or as difficult for any parent. The trick is to become a good parent. It’s challenging but ultimately it’s a joy. You get that satisfaction to fulfill all those challenges after becoming a parent.”