Kapil Sharma Charges Lakhs Of Rupees For An Episode, Know How Much Is The Comedian’s Net Worth! 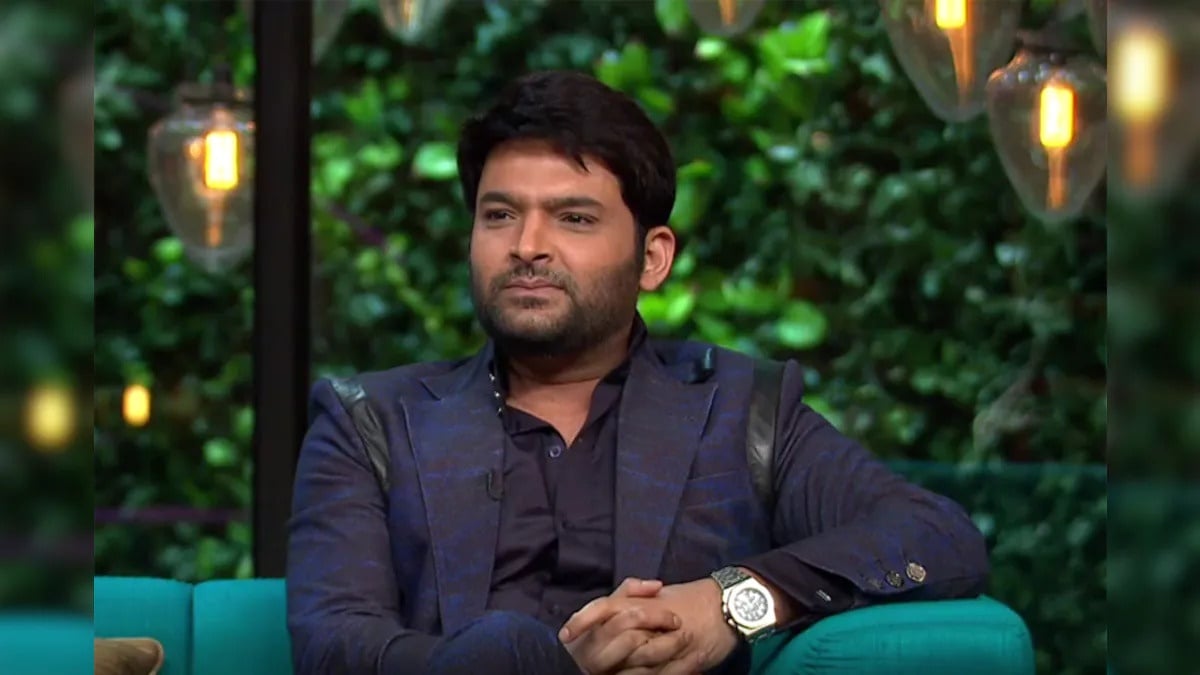 Comedian Kapil Sharma made headlines when he featured in the Forbes list of highest-paid celebrities of 2019. Comedian, who is included in the Forbes list for the second time, has a monthly income of Rs 34.98 crore. And the annual income is more than about 30 crores. According to the report, Kapil’s net worth is 170 crores. Apart from hosting comedy specials, Kapil Sharma also has a production house, ‘K9 Productions’. Punjabi films are produced under the banner of this production house. Kapil earns lakhs of rupees from his production house. According to media reports, Kapil Sharma also has a luxury vanity van of his own. Which costs around Rs 5.5 crore. 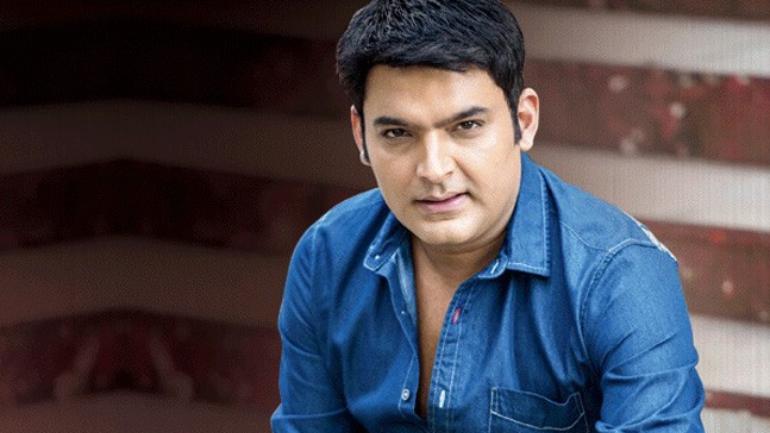 Kapil Sharma also has many expensive and luxury cars. According to media reports, Kapil owns Mercedes-Benz S-Class and Volvo XC90. Which are priced at Rs 1.19 crore and Rs 1.3 crore respectively. According to reports, the actor charges around Rs 80 to 90 lakh per episode for Sony TV’s ‘The Kapil Sharma Show’. It has also been said in the reports that the entire team of ‘The Kapil Sharma Show’ performs shows all over the world. For which he charges a minimum fee of Rs 80 lakh. 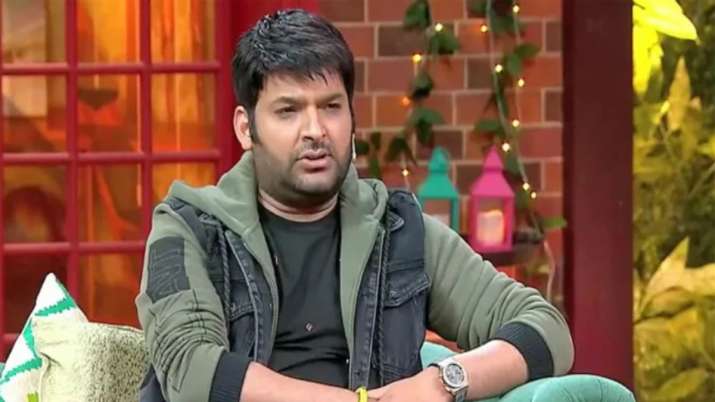 Comedian Kapil Sharma will soon lend his voice to an animated film. According to reports, Kapil will lend his voice for comedian Tarun Manshukani’s ‘Kuchi Kuchi Hota Hai’. This film may release soon. Apart from earning big through hosting, comedians also make money through brand endorsements. According to reports, Kapil charges around Rs 1 crore for brand endorsements. The comedian is associated with brands like Honda, OLX, Policy Bazaar and others.