TV actors Karan Mehra and Nisha Rawal have been hitting the headlines for all the wrong reasons for a long time now. The ex-couple has put serious allegations on each other since their fallout in June 2021. They have washed their dirty linen in the public several times and are presently battling it out in the court.

Few months ago, Mehra accused Rawal of having an affair with her Rakhi brother, Rohit Satia. He revealed that she was shameful enough to live in his house with her alleged boyfriend with whom she was in a relationship for more than 14 months. Furthermore, the Yeh Rishta Kya Kehlata Hai actor shared that it took him a lot of time to gather all the evidence to prove that Nisha had been cheating on him. 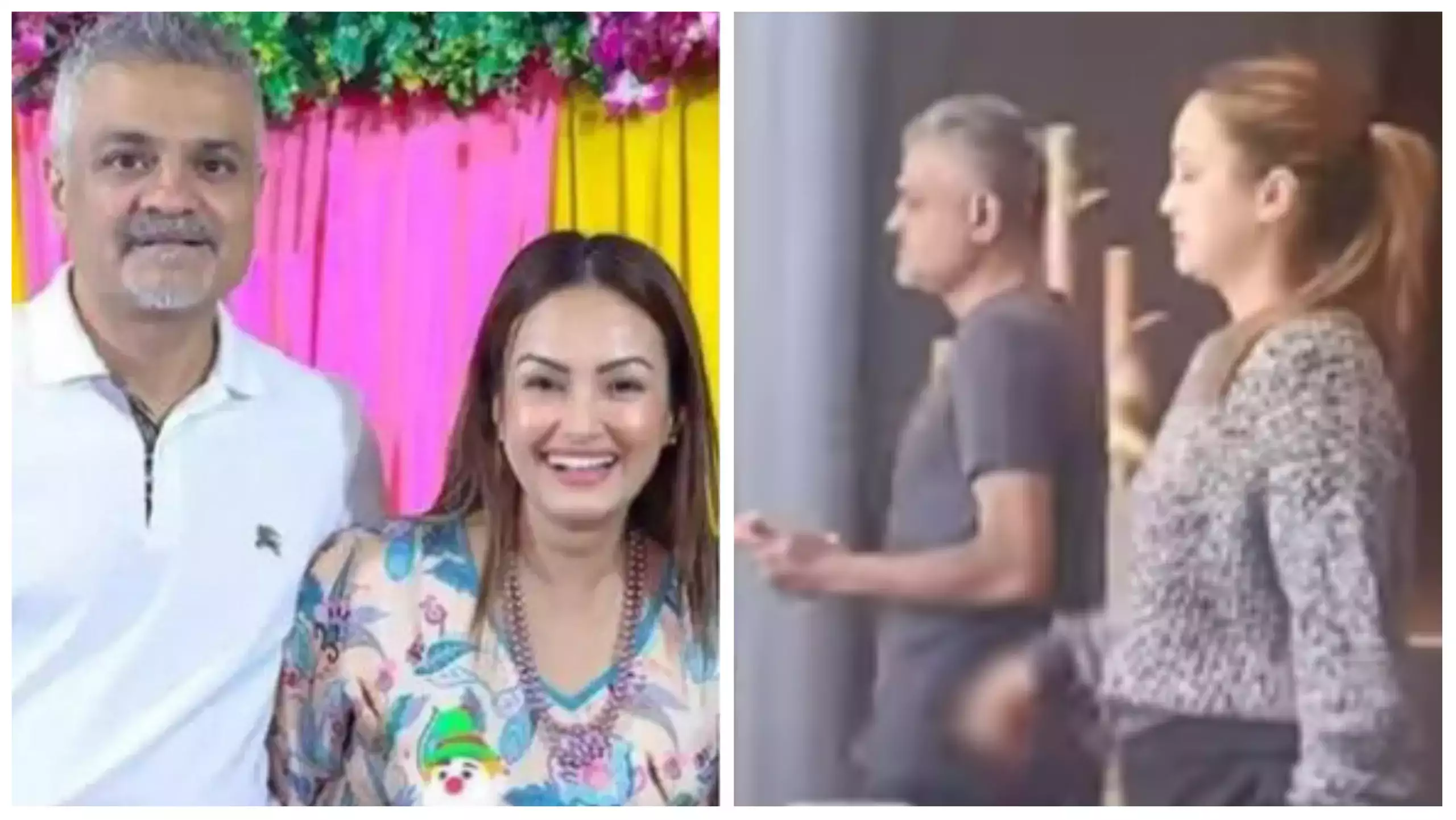 “I could not tell all this earlier, all these things happened to me last year. If I said at that time, everyone would say that the wife has accused them, then in return they have said the same. It took 14 months to gather all the evidence. All this has happened in front of my child. Rohit Sathia has been living with Nisha for the last 14 months. Nisha’s mother is also staying with her. Bhai-bahan ka rishta pavitra rishta hota hai. But in this situation it has become a joke,” stated Karan.

Though Nisha denied all such claims by Karan, she has often set the tongues rolling with her appearances with Satia. Most recently, the actress was spotted on a cosy lunch date with Rohit. A video from the restaurant where the rumored lovebirds were having a supper is going viral on the internet. Fans are shocked to see them together. Have a look: 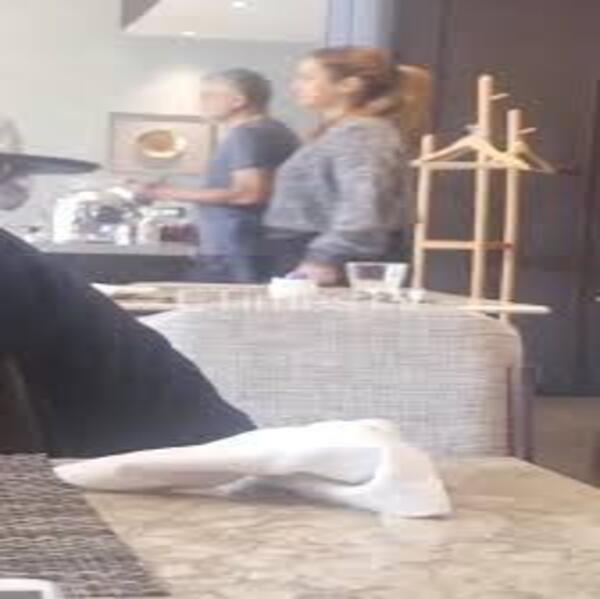 For the unversed, Karan Mehra was accused of physically abusing his ex-wife, Nisha Rawal last year. The duo have been living separately after their ugly public spat. Presently, their son Kavish lives with his mother.