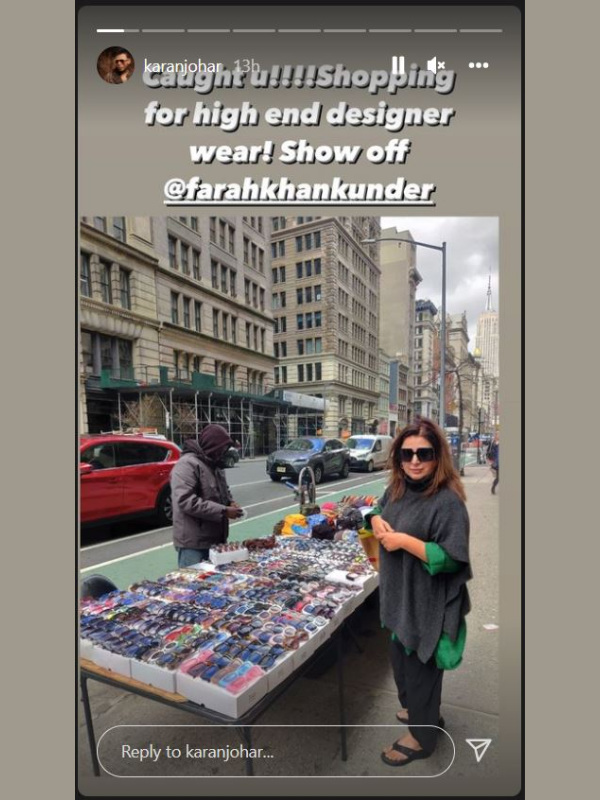 Farah Khan wore a green blouse and black pants with a grey shawl and black heels in the photo. She wore dark sunglasses, wore her hair down, and carried a bag. Farah posed for the camera near the shop while numerous cars went by on the road adjacent to it in the snap.

Karan and Farah are known for teasing each other on Instagram with photos and videos of their clothes. Karan just published photos of himself wearing a Gucci faux feathered jacket, red boots, dark trousers, and shades on Instagram. “This ostrich outfit was crying out for a video,” Farah wrote in response to the photos. 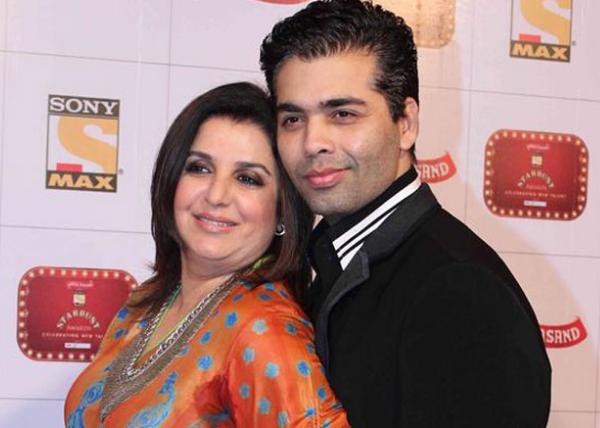 Farah is currently in the United States, holding classes in New York. On Sunday, she will be holding a workshop in Boston. Recently sharing a clip from New York on Instagram, Farah had written, “When the workshops start on the streets of #nyc. Don’t miss the guest appearance from the original creepy director from #tmk @vishaldadlani. See ul today @bostonbollywood s workshops.” 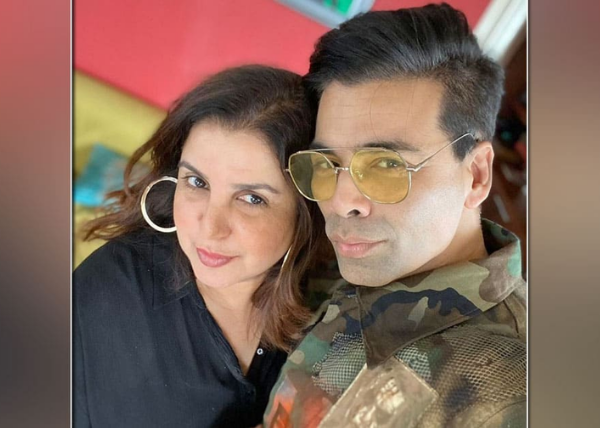 On the work front, Johar is set to direct Rocky Aur Rani Ka Prem Kahani, a love drama starring Ranveer Singh, Alia Bhatt, Dharmendra, Shabana Azim, and Jaya Bachchan, which is set to debut in 2023. Farah Khan reunites with her old best friend after almost a decade since their 2012 film, Student of the Year, in this film. Karan Johar, often known as KJo, is a judge on the reality show Hunarbaaz, which features A-listers like Parineeti Chopra and Mithun Chakraborty, according to Pinkvilla.