Randhir Kapoor had a good time on Monday afternoon with his daughter Kareena Kapoor Khan and his grandson Jehangir Ali Khan, also known as Jeh. Although photos of their reunion were not shared online, the paparazzi clicked Kareena and her youngest son Jeh in front of her father Randhir’s home. 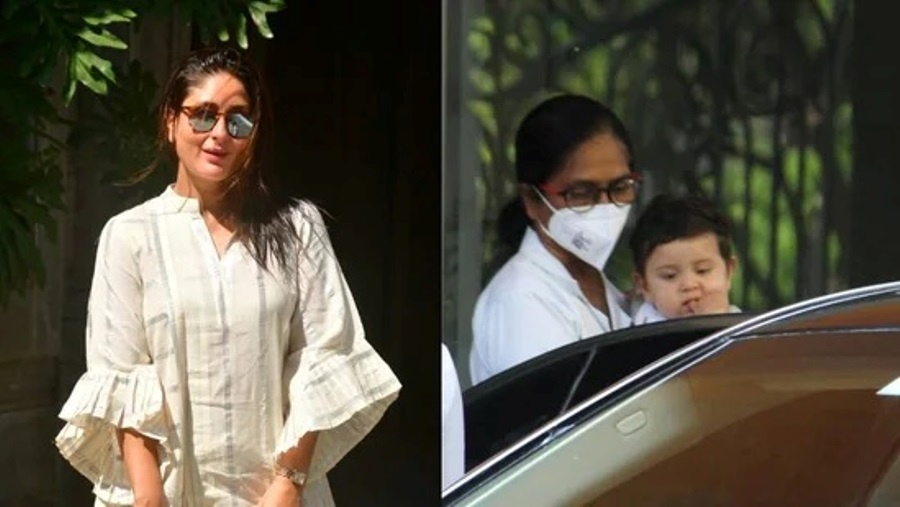 Kareena chose a white kurta-pajama set with a bright yellow tote. She posed endorsing a pair of chic sunglasses for the lens. Jeh was well-cared by his nanny.

Jeh and Kareena have been seen frequently lately. Last week, the mother-son duo was photographed on their way to Amrita Arora’s home for her son Rayaan’s ninth birthday. Kareena was previously seen carrying Jeh in her arms as they walked in open.

Kareena welcomed Jeh earlier this year with actor Saif Ali Khan. The couple is already the parents of a four-year-old son, Taimur Ali Khan. Kareena is a dedicated actor and hardworking mother who has worked through both of her pregnancies. While she was expecting Jeh, she shot for the movie “Laal Singh Chaddha” and also recorded her radio show. 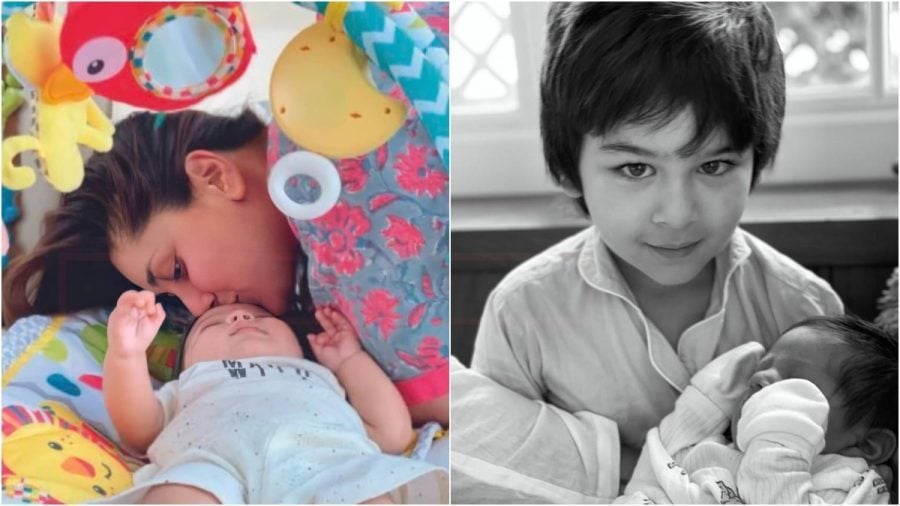 Speaking about being active during the period of her pregnancies, Kareena Kapoor Khan shared her thoughts, “There has never been any plan that I have to do this or that. It’s just that I have never been that kind of a person who would sit at home and say; ‘Now I want to put my feet up’. I am doing what I want to do. Working — whether it’s during my pregnancy or post-delivery — has been a point to just say that when has anyone ever said that pregnant women can’t work? The more active you are, the healthier the baby is and the happier the mother is. After delivery, too, once you feel fit enough, one should do what they feel like doing, and try to balance it out between giving time to the child as well as your work and yourself. I have always been very proud of being a working mother.”