Bollywood actor, Kartik Aryan will be seen appearing in the upcoming episode of The Kapil Sharma Show. In the episode, Kartik will be joined by his Dhamaka co-stars Mrunal Thakur and Amruta Subhash. 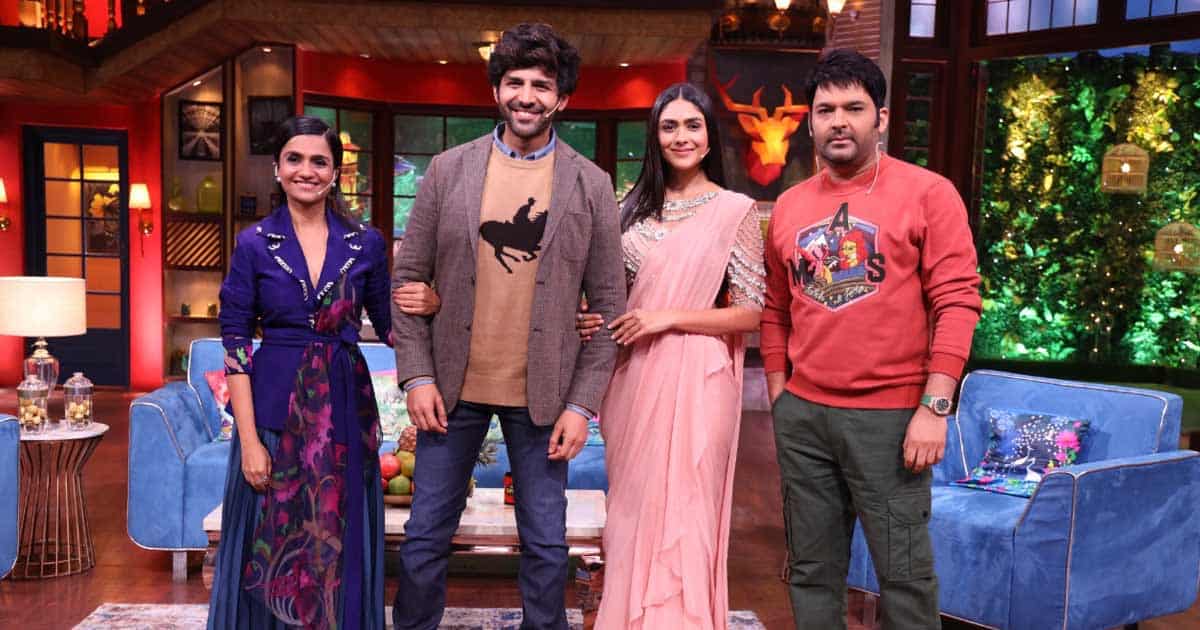 The latest promo from the episode is out. In the teaser, we witness Kapil Sharma asking Kartik about his love life and the rumours that pop up just in time of his film’s release. The actor’s response to it indirectly reveals a lot of details.

Kapil asks Kartik in a promo, “I have noticed, a person is romantic when he isn’t in a relationship. As soon as they start dating, then thrill comes along. For example, Kartik has done several romantic movies and suddenly, he’s starring in a thriller like Dhamaka. Do we assume that you are confirming your relationship or have you learned how to hide it well?”

Kartik stood silent with a straight face while Archana Puran Singh teased him with the same song he sang a few moments ago, leaving everyone laughing out loud. 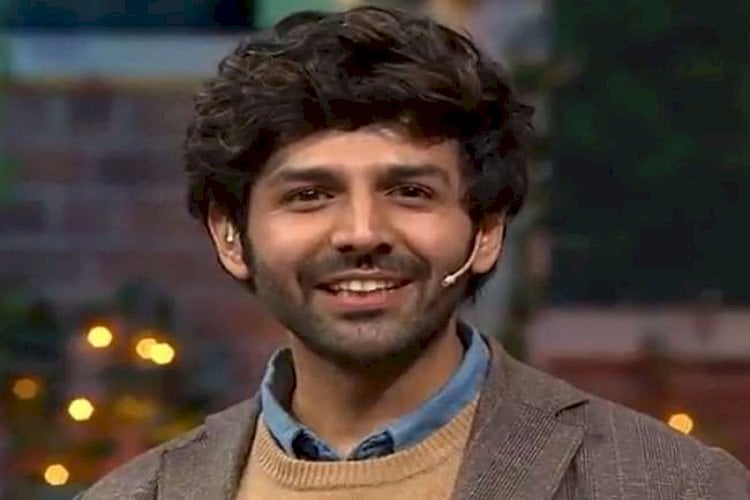 Although Kartik hasn’t confirmed any of his love affairs publicly, rumours of his alleged romance with his Love Aaj Kal co-star Sara Ali Khan had made headlines. The rumours began when they were shooting for the Imtiaz Ali directorial. However, just before the film was released, it was reported that the couple has separated.

Meanwhile, the actor hasn’t dated anyone publicly, rumours of his alleged romance with his Love Aaj Kal co-star Sara Ali Khan had grabbed headlines. The speculations of the two sharing love vibes began when they were shooting for the Imtiaz Ali directorial. However, before the release of the film, it was reported that the two have gone separate paths.

Dhamaka will release on Netflix. The film revolves around a news anchor, played by Kartik, who is caught between bringing TRP for his channel amid blasts in Mumbai and his saving his wife, played by Mrunal Thakur, who is reporting from ground zero.