Kashmera Shah Flaunts Her Sexy Avatar In Bikini; Makes Her Fans Crazy Of Her Looks! 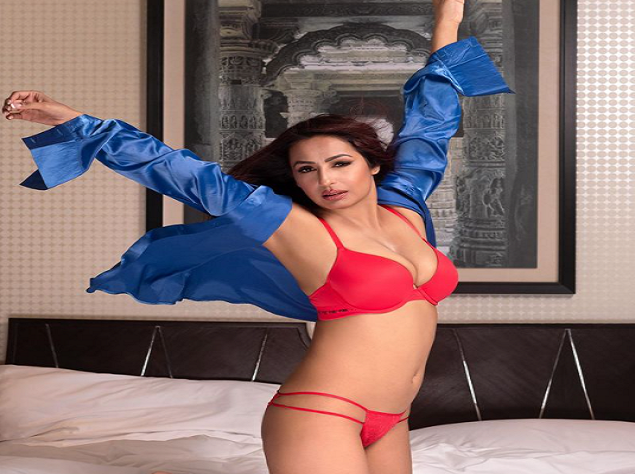 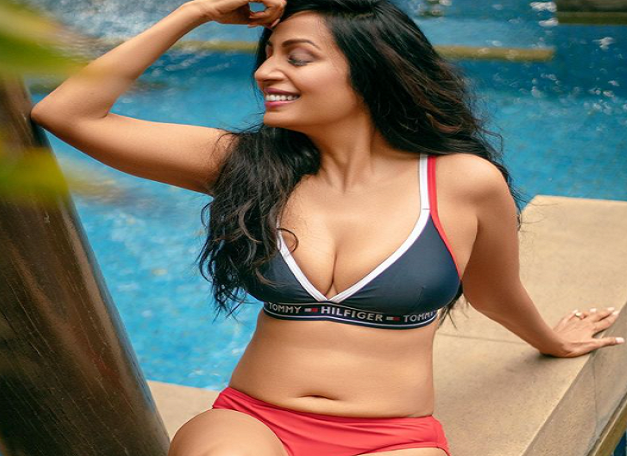 At the same time, she has also been a part of the show ‘Bigg Boss’. Kashmera is in the news for her upcoming film ‘Dreamy Singh’. Her special look in the film of being a Banjaran has caught everyone’s attention. Along with his acting career, Kashmira also makes a lot of headlines on social media due to her hotness. Her pictures remain in the discussion every day.