Is Katrina Kaif Changing Her Name In Tiger 3 Credits After Marrying Vicky Kaushal?- Snippets Inside

Katrina Kaif and Vicky Kaushal to tie a knot in December. The couple is all busy preparing for their wedding which will be in the luxury resort of Rajasthan. An insider source shared that Katrina may change her surname after getting married to Vicky Kaushal. If she finally decides to change her surname just like Sonam Kapoor who added Ahuja after her marriage with Anand Ahuja. And Kareena Kapoor added Khan after getting married to Saif Ali Khan. 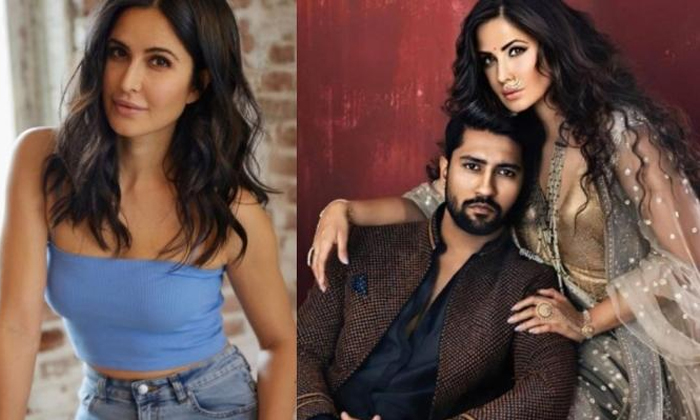 The insider also told that in the casting of Tiger3 which is expected to release next year in December the name of Katrina will be changed to Katrina Kaif Kaushal. This has not been officially announced by Katrina Kaif as of yet. According to Pink Villa, the cards of the wedding have not been distributed yet but the couple has asked their industry friends to remain free between December 7 to 9. However, Vicky-Katrina’s friend added, “Everyone will know whenever Vicky or Katrina decide to announce their end. As of now, neither of them have picked up the phone and made any calls to any of their industry friends to reveal the wedding dates.” 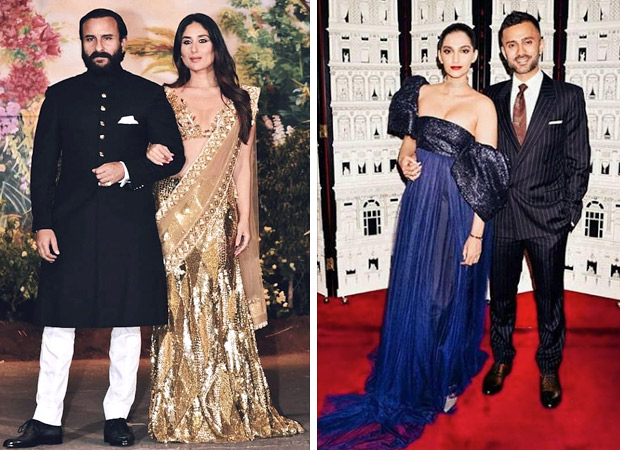 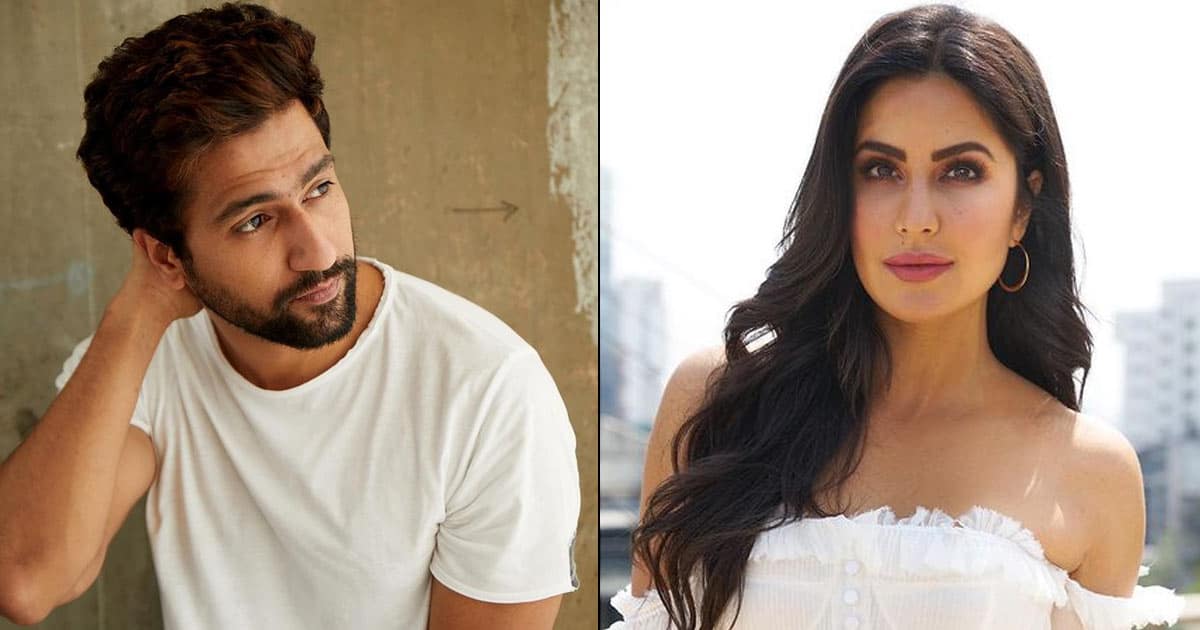 Talking about the wedding preps Katrina is making sure that she gets free from her work after completing her projects. Besides this, she is very busy with her outfit trials. Not to get in the limelight Katrina has turned her friend’s apartment in Bandra into the designer house where she is trying the outfits for her big day.

From the work front Katrina has last seen in Sooryavanshi opposite Akshay Kumar and other than this her upcoming movies are Jee Le Zara, Tiger3.