“Koffee With Karan” To Make His Hollywood Debut With A Hot Cup Of Coffee, Deets Inside!!

Famous film producer and director Karan Johar is in a lot of headlines these days. His newly released film Jug Jug Jio has been released and is doing decent collection at the box office. On the other hand, the new season of his show Koffee With Karan is about to come. Koffee With Karan will not air on TV this year but will come on Disney Plus Hotstar. And therefore, the fans of the show can watch it anytime and anywhere. In Koffee With Karan show, questions are asked about the personal life of Bollywood celebrities, and he answers them. 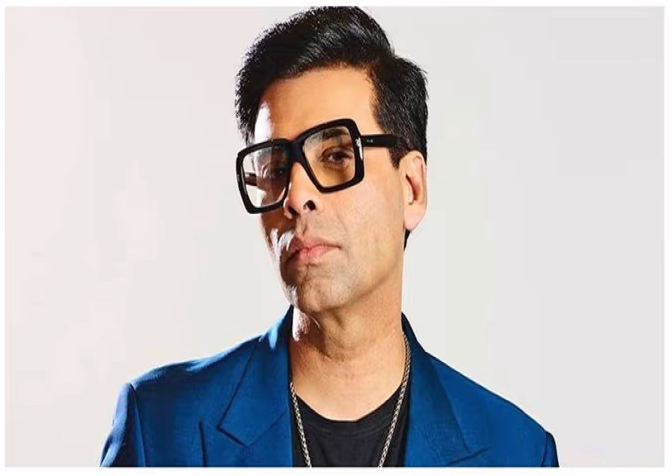 In Koffee With Karan, Karan Johar reveals the secrets of the life of celebs, which hardly anyone knows. This time the season is going to be even more special, because Karan Johar is also making his ‘Hollywood debut’ through this show. Now you must be thinking that what is the matter. So let us tell you. Actually Karan Johar has shared a post on Instagram regarding his show Koffee with Karan, in which he has given information about it. 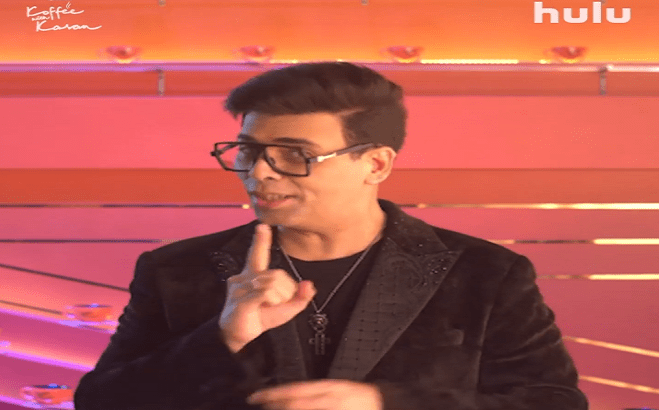 Sharing the video, Karan Johar said- “I am very happy to inform you all that I am also going to make my Hollywood debut. Alia, don’t be jealous of me.” He further said that all my fans who live in USA can watch my show Koffee With Karan 7 on Hulu, that too exclusively. So meet you all, Toodles. Sharing this video, Karan wrote in the caption, ‘Hollywood is calling, that too with some coffee’. 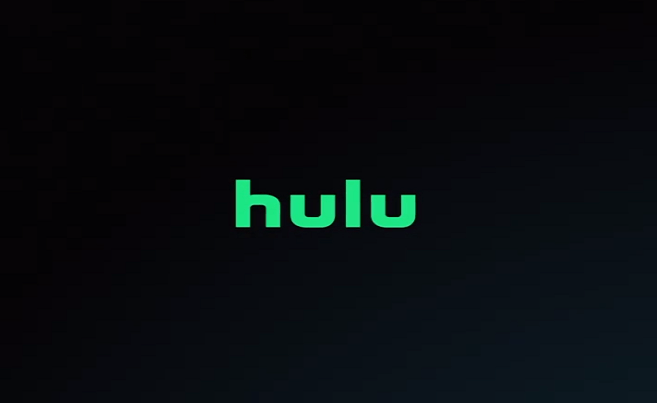 Let us tell you that all the seasons of this talk show have been successful. According to reports, Karan has also increased his fees for this show. A few days ago, he also released the promo of the show, in which it was told that it is not easy to call celebs on the show. Because when they disclose their personal life, trolls make memes and make them viral.