Kriti Sanon Shares Her Backup Career Option; Says, “Had My GMAT Score To Fall Back On If Failed In Acting”

Bollywood actress Kriti Sanon set her foot in the Hindi film industry with Sajid Nadiadwala’s Heropanti. The actress in no time won audiences’ hearts and became the favorite of many production houses. Her attractive looks along with fine acting chops made Kriti attain success in the B-town. But did you know that Kriti was a brilliant student too? Yes, this leggy beauty is not all about looks. 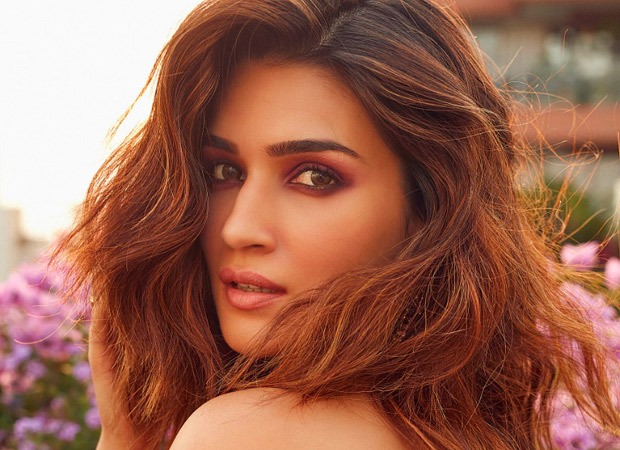 At Agenda Aaj Tak 2021, the Mimi actress shared, “There was a point when there was. A career in films is not considered a very secure career. It’s not a 9-to-5 job. If your films work, you work, if they don’t, you might not get work. My parents, like any other middle-class parents, were skeptical about my career. So they said first you have to complete your engineering degree. Which I am glad I did because mentally I was at peace. I wasn’t desperate to get something. I was passionate. When you don’t have something to fall back on in life, you end up taking wrong decisions,”

Kriti also revealed that she was good in academics and was among the ‘frontbenchers’ but unfortunately had to sit with backbenchers because she was tall. She said that she comes from an academic environment as her mother is a Delhi University professor and her father is a chartered accountant. 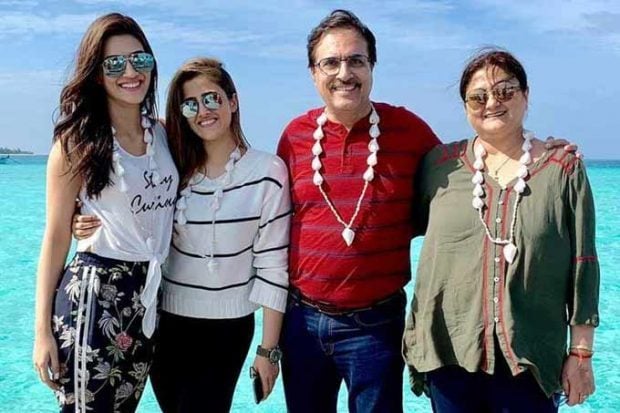 She further added, “They said you go and follow your dreams so that you don’t have any regrets later, but you must appear for your GMAT entrance exams. That score is valid for 5 years. So you have 5 years to try, and you can come back if it doesn’t work out.”

The actress stepped into the world of acting in 2014 with the Telugu film Nenokkadine. She later appeared in Sabbir Khan’s Heropanti, for which she got awarded with Best Female Debut at Filmfare. She was last seen in Netflix’s film Mimi. She has several films in the lineup such as Bachchan Pandey, Adipurush, Bhediya, Ganapath, and Hum Do Hamaare Do.