Kriti Sanon Talks About Playing Sita In “Adipurush”, Says ‘The Character Comes With A Lot Of Responsibility’

Actor Kriti Sanon, who is set to star in the multi-lingual period saga “Adipurush”, says playing the iconic character of goddess Sita comes with a lot of responsibility, something the team of the film is aware of. Directed by Om Raut, the film is an on-screen adaptation of the Hindu epic Ramayana. Actor Prabhas will play the role of Lord Ram, while actor Saif Ali Khan will essay the role of Lankesh. 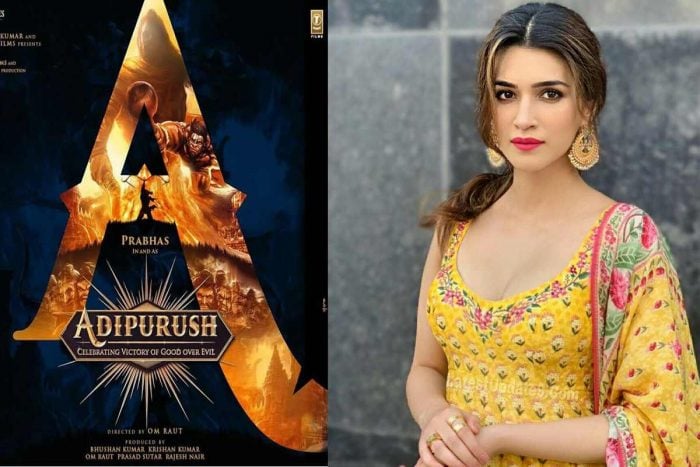 Lately, several artists have faced online trolling and calls for boycotting their projects on social media with users alleging the makers of hurting their religious sentiments be it the title change of Akshay Kumar’s film from Laxmi Bomb to Laxmii or the controversy around a scene on the web series Tandav. Saif Ali Khan had earlier courted controversy for his comment about Sita in Adipurush. The Bollywood actor later apologized for his comments on the film in an interview. 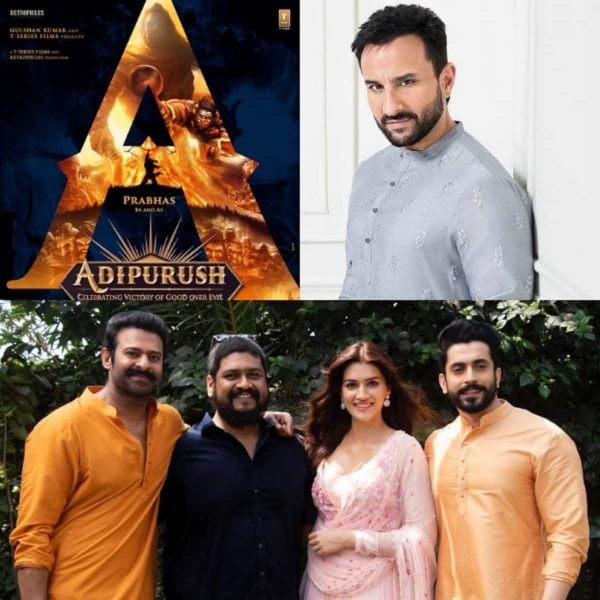 Sanon, however, says the team of “Adipurush” understands the importance of depicting the story with sensitivity. “We have to obviously stay within a certain boundary and realize the weightage and the responsibility that come with the character that you are playing. Thankfully, I am in the hands of a brilliant director, someone who has done all the research on the subject and all the characters,” Sanon told PTI.

The 30-year old actor said Raut, who also directed the 2020 period blockbuster “Tanhaji”, is an “extremely aware” filmmaker. “I know he has written the film and the character so beautifully. He guides everyone so well, that I don’t see anything going wrong. When you do something with all purity and honesty, it shows on screen. I hope people feel it has been done so well,” she said. 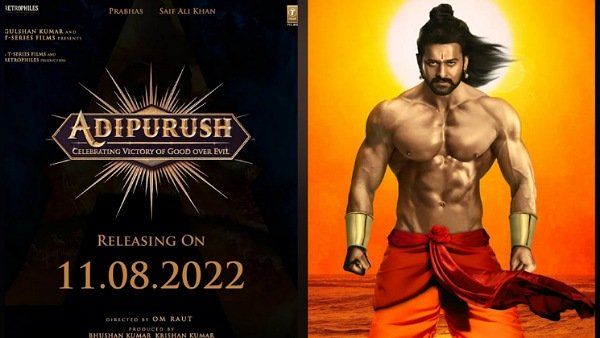 Prabhas to play the role of Lord Ram in Adipurush

The film produced by Bhushan Kumar’s T-Series, went on floors earlier this year. Kriti Sanon, who has shot considerable portions for the film, said it was a delight to work with Raut, Prabhas, and Khan- all her first-time collaborators.

“Everyone is amazing and warm and so correct for the part. I shot with Prabhas at the beginning of my schedule. My next schedule was with Saif. Both are quite different personalities but extremely entertaining in their own way.”

“Adipurush” is also Sanon’s first VFX-heavy film to date and the actor said filming it with a blue screen, chroma has been a “different experience.”