Actor KRK (Kamal R Khan), who describes himself as a film critic, is one of those Bollywood stars who keep on speaking out about the film industry and socio-political issues. Very often he has to face trolls and criticism due to his statements and social media posts. Once again KRK is in a discussion about his new statement.

Bollywood is clearly divided in many groups now. Deshbhakt Akshay and Ajay have become best buddy, so they congratulate each other for each and everything. While 2 Khan are in another group. And other actors are also in different groups. Means they are enemy of each other.

He wrote on his official Twitter account, ‘Bollywood is now clearly divided into many groups. Patriots Akshay Kumar and Ajay Devgn have become best friends, so they congratulate each other on everything. While 2 Khans are in the second group. And other artists are also in different groups. That is, they are each other’s enemies. This tweet of KRK is becoming increasingly viral.

Fans of the actor and all social media users are giving their feedback on his tweet. Earlier, KRK was in the news for criticizing actress Kangana Ranaut. He criticized Kangana Ranaut for begging India’s independence in 1947. KRK wrote for Kangana Ranaut on his official Twitter account, ‘If any Muslim insulted the freedom fighters of the country, begging for freedom, he would have been considered a traitor and would have been in jail for years. Why has Kangana Ranaut not been arrested yet?’ 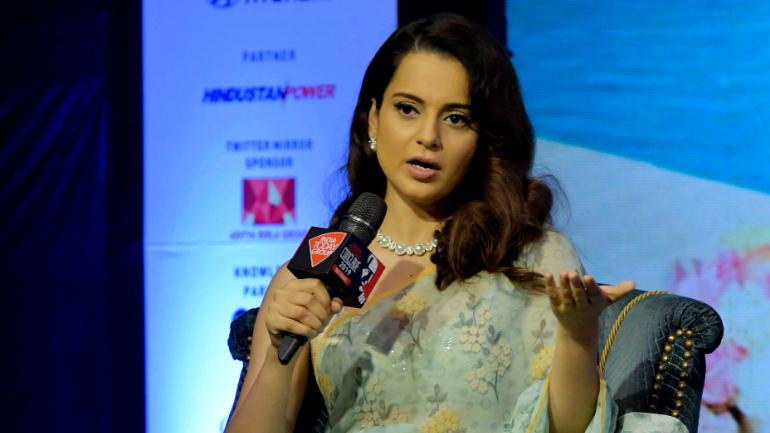 In this tweet, KRK had tagged Home Minister Amit Shah, Delhi, Mumbai, Himachal, and UP Police. Recently, Kangana attended a media event. During this, apart from his film career, he also gave his opinion on the social and political issues of the country. Kangana Ranaut gave a controversial statement about India’s independence in the program. She had said that the freedom got in 1947 was begging, the country got the real freedom in the year 2014.