Kylie Jenner, the beauty mogul, model, and social media influencer who is expecting her second kid.She horrified netizens with her latest photo, which she released on her verified Instagram handle. Kylie Jenner is shown naked and covered in blood in the photo, which was taken to promote her upcoming Halloween collection with Nightmare On Elm Street. On Instagram, the 24-year-old billionaire released new shots from her upcoming brand partnership photoshoot. 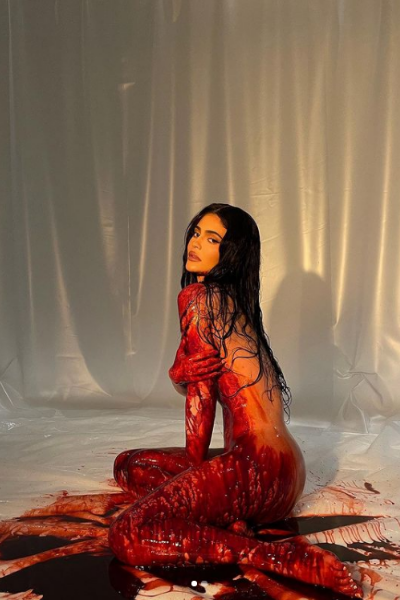 The Kardashian sister may be seen in the photos posing naked for the photos that are covered in “blood.” This, however, has caused quite a stir on social media. Some of her fans have described the photographs as “disturbing.” Kylie has 275 million Instagram followers. 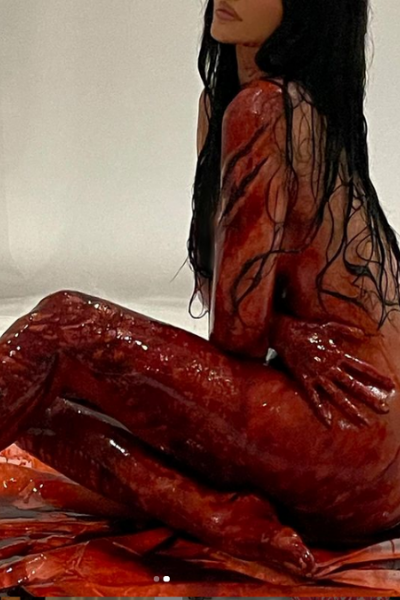 Kylie Jenner laid on the floor on a stark white backdrop, drenched in ‘synthetic blood,’ smoldering in the terrifying pictures, staring into the camera. The eerie portrait was taken for her Kylie Cosmetics line’s upcoming partnership with the horror series themed on Freddy Krueger. Kylie disguised her endowments with her hands and had her hair fashioned in a damp look with loose curls and tendrils glued against her back. 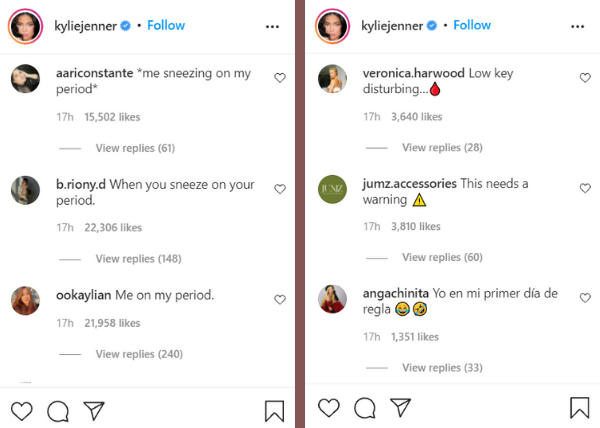 Last week, the “Keeping Up With the Kardashians” star teased the “Nightmare on Elm Street” collaboration with a similarly horrific video, just in time for Halloween. She also wore an outfit that matched Freddy Krueger’s damaged skin and captioned the photo “Freddy chick.”

Kylie Jenner is a model, reality TV personality, and makeup mogul. She is expecting her second child with Travis Scott. Stormi Webster, who was born in 2018, is the couple’s only child.