Lara Dutta Discloses Reasons For Taking A Break From Acting; Find Out!

Actress Lara Dutta has been one of the popular actresses of Bollywood. She has appeared in films with many big actors, but there was a time when the actress took a break from the acting world and separated herself. Now she has given the reason for the break. 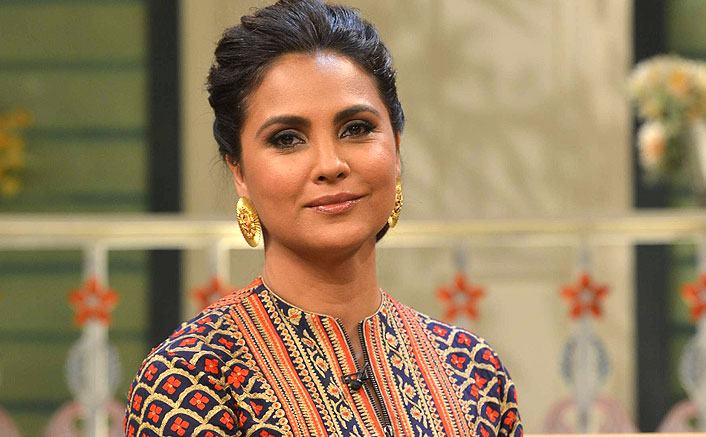 Lara Dutta spoke to news agency PTI. During this, apart from her upcoming films and web series, she also talked a lot about her film career. Lara Dutta, while disclosing the reason for taking a break in films, has told that she was tired of being the girlfriend and wife of the heroes in films. So, she decided to take a break from films and spend time with her daughter and husband. 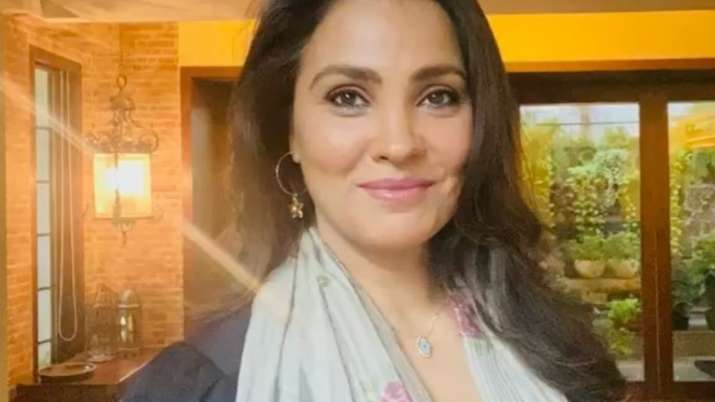 The actress said, “By the time I reached my early 30s, the industry was established at a different place. You were cast in a film for being glamorous. You were always playing the role of the hero’s girlfriend or wife, I am tired of it.” Lara Dutta said that she decided to opt for comedy films to do something different. She also told that she deliberately chose comedy films so that she could show her better performance.

“It gave me much more than being the wife of someone’s girlfriend. I have been able to make a mark by doing successful and famous comic films. It has become my favourite place and on screen, I have got a chance to do more than just be a pretty glamorous heroine,” she said. 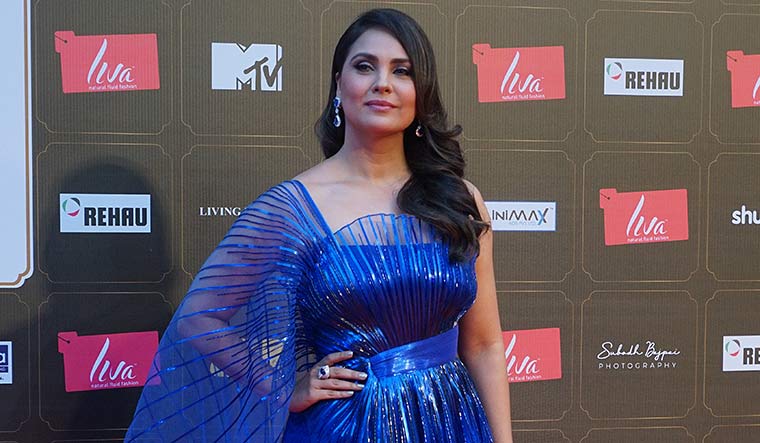