Actor Sidharth Shukla passed away for his heavenly abode on September 2. The talented artist was at the peak of his career after performing well on Bigg Boss 13. Shukla became so popular after Bigg Boss that after coming out of it, he was flooded with offers of music videos, OTT shows, films, etc. He had many interesting projects in the pipeline. But with his tragic and untimely demise, the lineup of projects that he had will either get shelved or will go to some other actor.

Before his death, Sidharth and his rumored lady love Shehnaaz Gill featured together in two music videos- Bhula Dunga and Shona Shona, both of which did wonders on score charts. The duo of SidNaaz was showered with a lot of love and appreciation from their fans on both their music videos. This is why they were about to come up with their lyrical video together.

Late Sidharth Shukla and Shehnaaz Gill were a part of Shreya Ghoshal’s song ‘Habit’, which has not been released yet because as per the sources, a few portions of it were still left to be shot. But now behind the scenes pictures from the song have been released by the respective photographer on his official Instagram handle. With the adorable pictures of SidNaaz doing rounds on social media, the couple’s fans are demanding the release of the track ‘Habit.’

In the BTS photos shared, one can see Sidharth and Shehnaaz twinning in blue in a beachy backdrop of Goa. They are giving different candid poses. In one of the pictures, Sidharth is seen sitting resting and flaunting his radiantly positive smile. In another click SidNaaz could be spotted sitting on a sun lounger. The cutest snap of SidNaaz is the one where Sidharth is playfully twisting Shehnaaz’s wrist. The impeccable chemistry between the two is something one cannot miss. In the photos, both Sidharth and Shehnaaz look engrossed in love with each other. 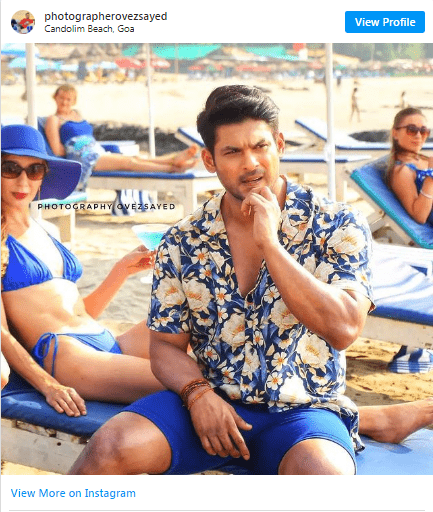 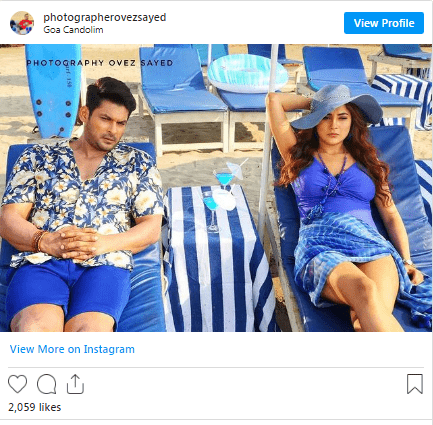 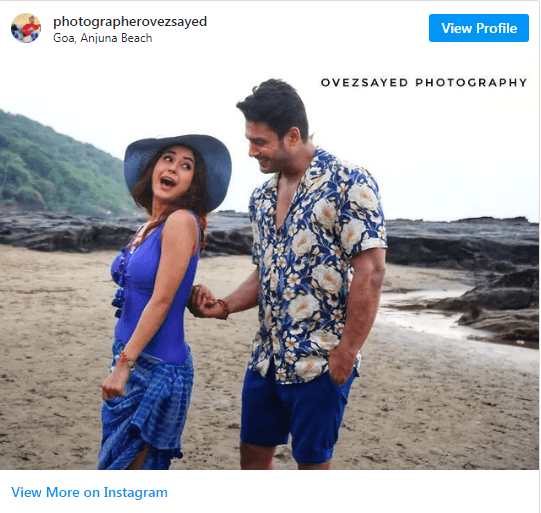 As soon as the photos got released, fans of SidNaaz started demanding to release their song together. The pictures went viral in no time. One user urged the makers to release the incomplete song soon. He commented, “Plz habit song jitna bhi shoot huya hai utna hi realised krdo akhri bar hum apne sidnaaz ko ik sath dekh lenge.” Another penned, “Plz release this song.” The makers have assured the fans that it would be released soon.

In the past, while talking about the song ‘Habit’, Shehnaaz had told Bollywood Hungama, “It is a very nice and cute song. It’s like how you all (fans) love me and Sidharth, after watching this song you all will love me and Siddharth even more. It’s that kind of a song.”

With a heavy heart, ‘Habit’ would be Shehnaaz and Sidharth’s last outing together on screen. Sidharth Shukla died of a heart attack on September 2, leaving an irreplaceable void in the hearts of his fans and family. His last rites were performed on September 3 at the Oshiwara crematorium.