Bollywood stylish star Hrithik Roshan recently returned to a film set as he began shooting for the Hindi remake of the Tamil film, Vikram Vedha. He shared a video and a few photos as he teased his fans about his new beginnings. Actor Madhavan, who starred in the original in 2017, recently visited the set of the Hindi version of his film.

The Tamil actor R Madhavan returned impressed from the set. He took to social media to hail praises on Hrithik who, according to him, “is going to rule the world”. Madhavan wrote on Twitter, “Totally Blown with what you guys have done in terms of the mounting of this film.. @iHrithik looks like he is going to rule the World ❤️❤️🤗🤗🙏🙏.. what an attitude and look man. Phew. This one has “historic” & “ legendary” written all over it bro. ❤️❤️.” 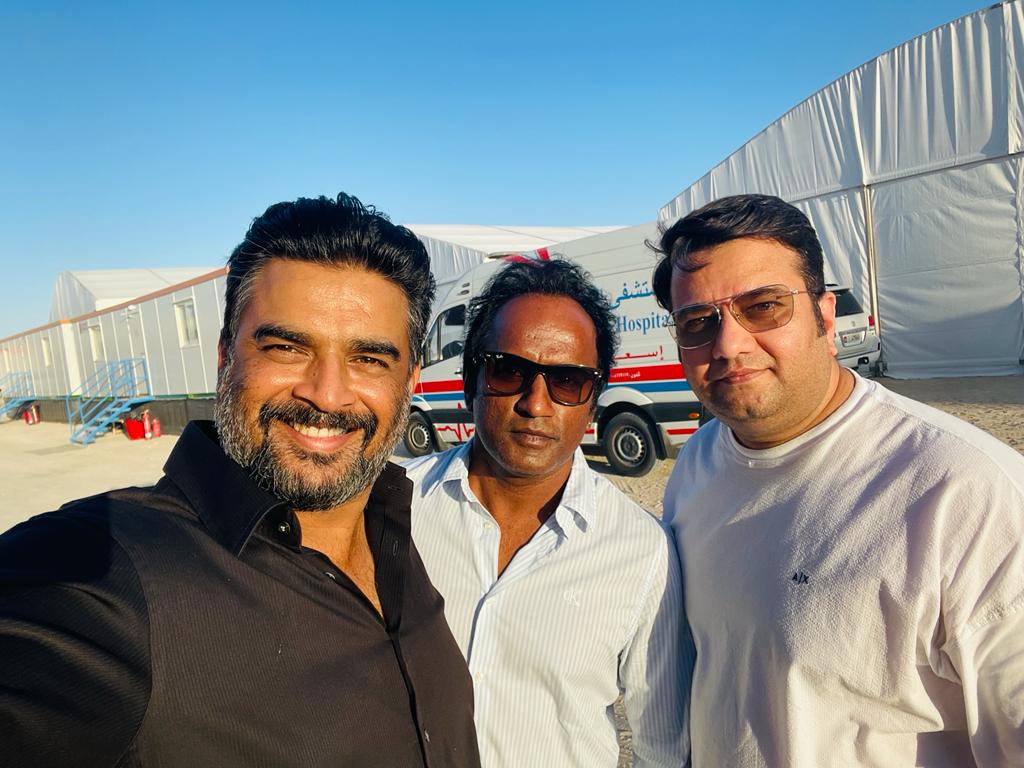 He also posted a picture from the set of Vikram Vedha (Hindi). The photo got all the cinephiles excited as one of them wrote, “Even more Excited now for this one.” Another wrote, “Box-office pe tandav machayega phirse.” Hrithik Roshan’s last big-screen release War (2019) was a box office blockbuster.

The Tamil film Vikram Vedha was released in 2017 and received a thumbs-up from the audience and critics. It was said to be inspired by the Indian folktale Baital Pachisi. 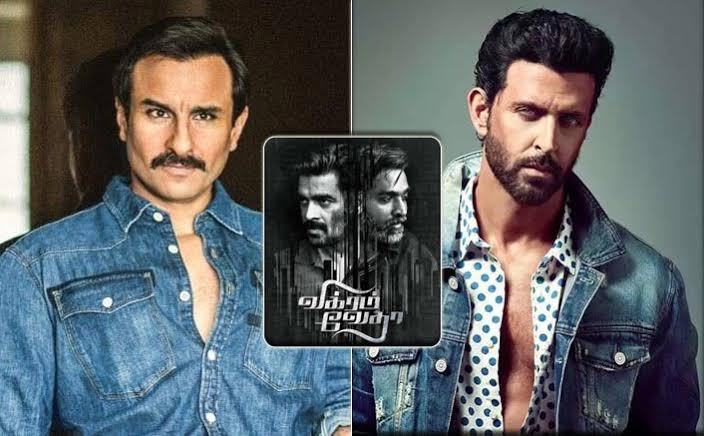 The original action-thriller starred Madhavan as a police inspector named Vikram while Vijay Sethupathi played Vedha, a gangster and a drug smuggler. The film was directed by Pushkar and Gayathri, who will also helm the Hindi remake that will see Hrithik locking horns with Saif Ali Khan.

Moreover Vikram Vedha, Hrithik Roshan also have films like Fighter alongside Deepika Padukone, a sequel of his last release War, and the next installment in his superhero franchise, Krrish 4.