Mahesh Babu recently travelled to Paris with his family for a holiday. The celebrity is accompanied by his wife Namrata Shirodkar and children Sitara and Gautam on his most recent trip. After completing the shoot for his next film, Sarkaru Vaari Paata, he went on a little vacation. Mahesh Babu was spotted walking the streets of Paris with Sitara and Gautam, according to the former beauty queen. She captioned the still, “C’est La Vie!! Another beautiful day in Paris”. 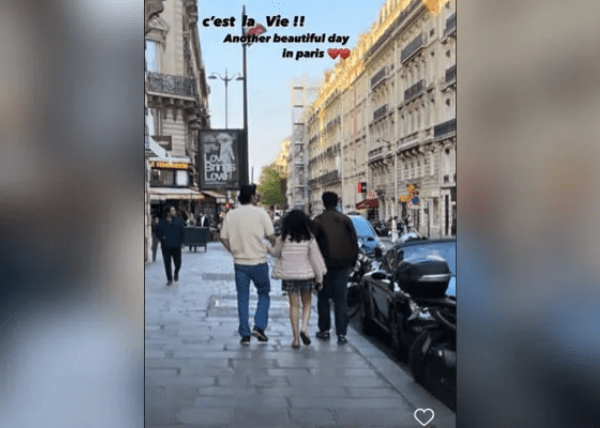 Namrata Shirodkar and her family recently travelled to the city of love. She’s also keeping us informed. To announce their vacation, she posted a photo of her Gautam and Sitara. The photo was taken inside the airport.  “Little moments make big memories. Paris, here we come,” she wrote. 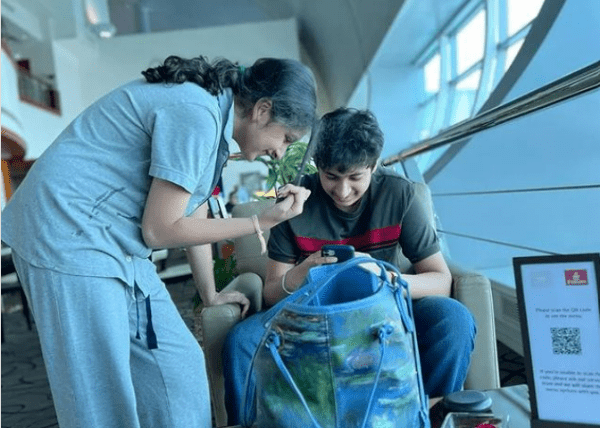 Namrata Shirodkar also gave a sneak peek at the in-flight entertainment. The focus of the shot is on Sitara and her adorable grin. Namrata’s caption alluded to that grin. “It’s that little Paris feeling,” she wrote. 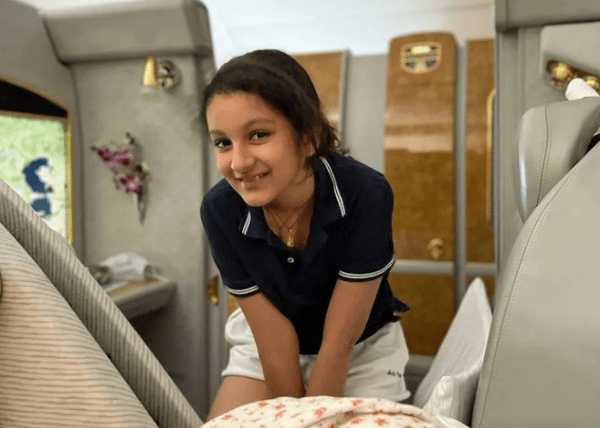 After Mahesh Babu returns to Hyderabad, he will start promoting Sarkaru Vaari Paata, which stars National Award-winning actress Keerthy Suresh. The film directed by Parasuram is expected to enter cinemas on May 12th. Sarkaru Vaari Paata is one of Tollywood’s most anticipated films right now, and the team has finally wrapped up filming for this action drama after months of filming.

The soundtracks and background score for the film were composed by S Thaman. The directors have released two songs from the film so far: Kalaavathi and Penny, both of which have garnered a positive response from fans. Penny also has Mahesh Babu’s daughter Sitara Ghattamaneni’s elegant dances. They’ve also released the title track from Sarkaru Vaari Paata.

The film features cinematography by R. Madhi and is co-financed by Naveen Yerneni, Y. Ravi Shankar, Ram Achanta, and Gopichand Achanta under the umbrellas of Mythri Movie Makers, GMB Entertainment, and 14 Reels Plus. The venture’s editing has been handled by Marthand K. Venkatesh.