Manoj Bajpayee’s Father Is Admitted To Delhi Hospital, He Rushes To Be With Him. Deets Inside. 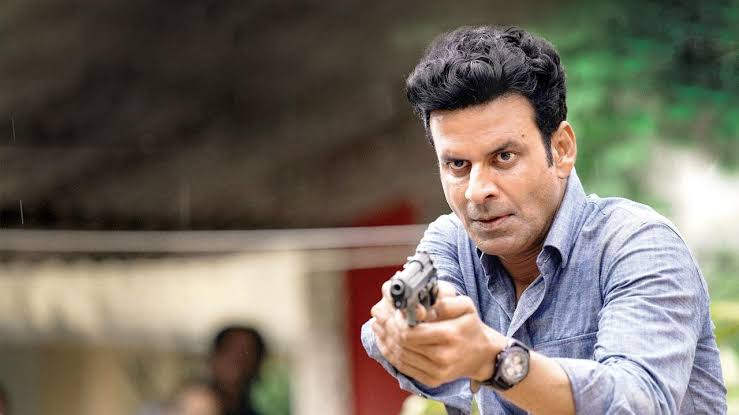 The Actor Manoj Bajpayee’s father RK Bajpayee, 83, has been hospitalized in a Delhi hospital after he experienced a health emergency. The actor Manoj Bajpayee, who was busy shooting for his next venture in Kerala, has rushed to Delhi to see his ailing father.

According to the sources, he said “Manoj’s father’s condition is quite critical. After learning about his father’s health, Manoj rushed to Delhi to be by the side of his father and his family. He was shooting for his project in Kerala.” 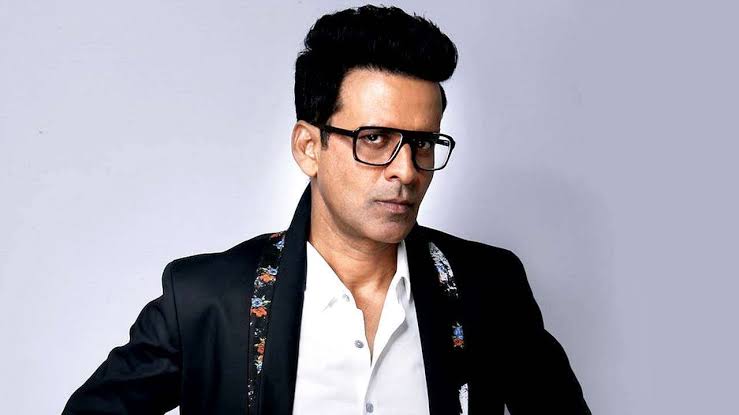 Manoj is quite close to his father and he has shared on numerous occasions about his love for the food that his father cooks.

Manoj Bajpayee was Born in Belwa, a small village near the city of Bettiah in West Champaran district in Bihar. However, he shifted to Delhi to join the National School of Drama and then moved to Mumbai to pursue his dream to be an actor. The 52-year-old actor is currently basking in the success of his numerous OTT releases. 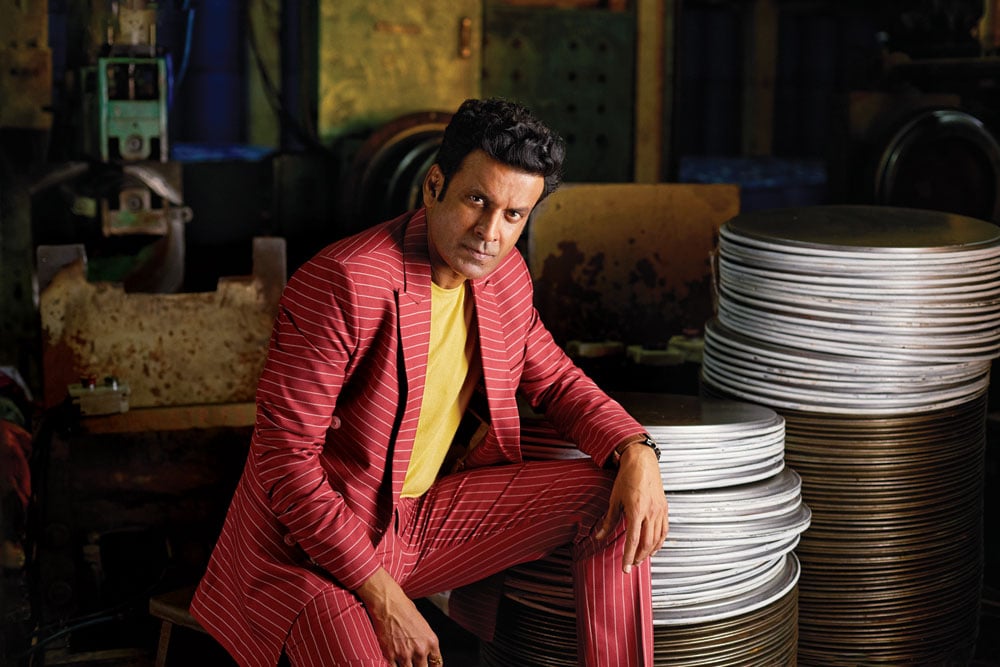 “OTT has completely changed the game, so much so that it’s difficult for people to attempt anything that is purely for entertainment. People now want stories, performances, good cameras, great writers, and directors who have a vision. These are the real kings of OTT,” he said.

On the work front, Manoj Bajpayee was last seen in the spy thriller The Family Man 2, created by Raj Nidimoru and Krishna D.K. He was also seen in Netflix’s anthology Ray alongside Gajraj Rao and Raghuvir Yadav.