Facebook has held the leading position among social networks for several years in a row. According to official information, more than 1.84 billion users visit Facebook every day. This is almost a third of the total population of the planet.

The largest audience for the social network is in the United States of America. There are over 143 million registered users. Indonesia is in second place with a rather noticeable difference — just over 30 million users. And in third place is the UK with 23.3 million users.

However, Facebook is far from the only popular online platform. There are many of them, and in completely different formats. Let’s consider some of the most interesting ones. 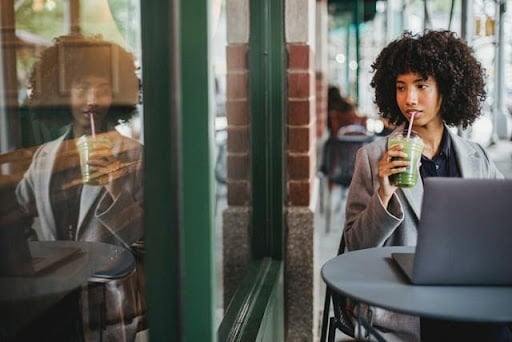 Reddit is a popular social news site where users can post their own articles or information they like from the Internet. The specialty of the site is the ability to rate each publication and comment on it while communicating with other users. Thus, Reddit combines the principles of a news portal and a social network.

These and similar services help users keep a finger on the pulse of the Internet and stay abreast of the latest events. But for communication and new acquaintances they are not suitable in most ways.

Omegle was the first chat roulette in history, and has not lost its relevance for more than twelve years. Nevertheless, it is not without its drawbacks — from poor moderation to the absence of filters for searching for people. Not surprisingly, users are increasingly choosing Omegle alternatives with more convenient and wider functionality.

Video chats have been experiencing a real renaissance during the coronavirus pandemic. In the case of Omegle, the number of users has more than doubled. Before the pandemic there were usually up to 15,000 people online on the site, now there are about 30-35,000.

Microblogging has recently taken on a special place among Internet users. One of the leaders is Tumblr. The platform was launched in 2007, and after six years, in 2013, it even managed to bypass Instagram in popularity.

Besides Tumblr, there are many alternatives that are also popular among Internet users.

The Internet has become an integral part of life for modern people. It helps you quickly find the information you need, share it, get to know other Internet users, communicate on any topic, gain new knowledge and just have a good time.

Depending on your goals and preferences, you can find the most suitable services — social networks, instant messengers, dating sites and applications, online video chats, microblogs and blogs, huge online encyclopedias and much more.

We recommend focusing not only on the leaders in a particular segment. There are many less well-known, but much more convenient and functional services that open up a lot of additional opportunities and may suit you better. An obvious example is Omegle. This is one of the most popular chat roulettes in the world, but at the same time, it is inferior to many alternatives in most ways. Statistical superiority shouldn’t take precedence over features and usability when you choose a site.