Netizen Hits Back With Worldwide Collections Of RRR After Reports Of Fawad’s Maula Jatt Surpassing It In UK Surface!

Pakistani actor Fawad Khan became a heartbeat of millions in India after appearing in several Bollywood films. His charming looks and top-notch acting skills made him a favourite of Indians in a blink of an eye. But due to political tensions between India and Pakistan, Khan had to bid adieu to the Hindi film industry. Now, with his phenomenal talent, he is taking Pakistani cinema to great heights.

According to recent reports, Fawad’s recent offering, The Legend Of Maula Jatt has beaten the lifetime collections of the Bollywood film, RRR in the UK in just 17 days of its release. Now, this has pissed off Indian cinemagoers as they feel that the worldwide earnings of Fawad’s movie are nowhere close to SS Rajamouli’s film and that its makers should quote the entire information. 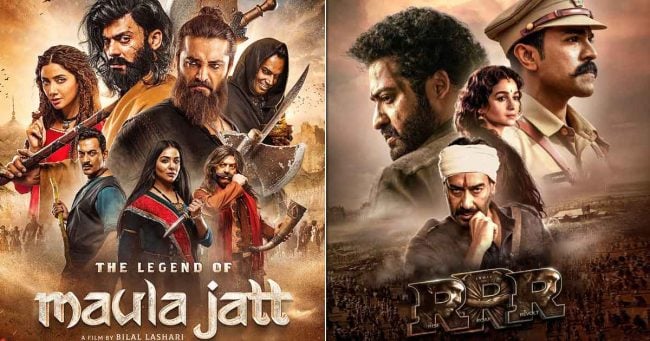 A post on the film’s official Instagram account reads, “Another day, another achievement! The Legend of Maula Jatt beats the highest-grossing Indian movie of 2022, RRR’s lifetime business in just 17 days in the UK! #TheLegendOfMaulaJatt in cinemas now, book your tickets today!”

A comment on this post is getting attention. One user, probably Indian, didn’t seem convinced with this and wrote, “RRR worldwide:1144 Crs Maula Jatt: 127 Crs Comparision krna tha to dhang se hi krlete, sirf uk kyun (atleast compare it in a better way, why only UK)?” and we cannot agree more. 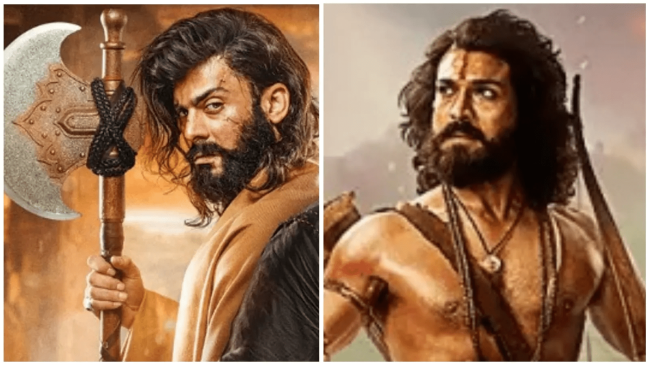 For the unversed, The Legend Of Maula Jatt sees Fawad Khan collaborating with his Humsafar co-star Mahira Khan. Besides these two, the film stars Hamza Ali Abbasi, Humaima Malick, Faris Shafi, and Gohar Rasheed. Touted to be Pakistan’s most expensive film to date, it is directed by Bilal Lashari. The film is a reboot of Yunus Malik’s 1979 cult classic, a Punjabi language film that depicts the legendary rivalry between Maula and Noori – the leader of a brutal gang.

Talking about RRR, the big-budget film stars Ram Charan, Jr NTR and Alia Bhatt. It is helmed by Baahubali fame SS Rajamouli. The film is India’s highest-grossing film of 2022.