The news of TV actress Niti Taylor getting engaged to her friend Parikshit Bawa has been doing rounds for quite some time. The internet has been flooded with pictures of Niti Taylor from her mehndi ceremony. She confirmed her engagement news on Instagram by sharing a few mushy pictures. Now, she has revealed some un-talked things about her wedding plans and what she wanted in her husband. 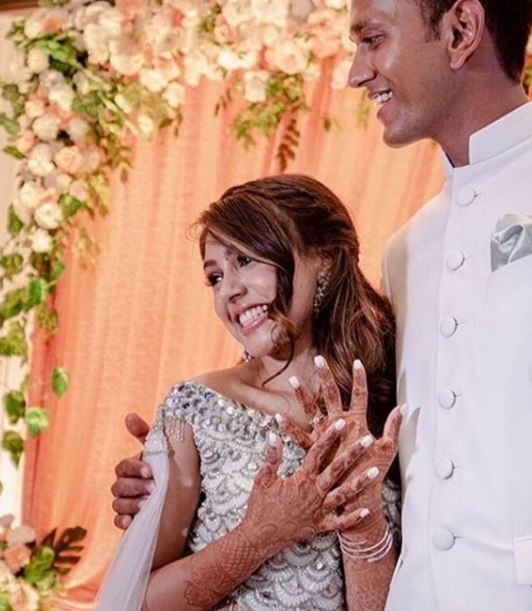 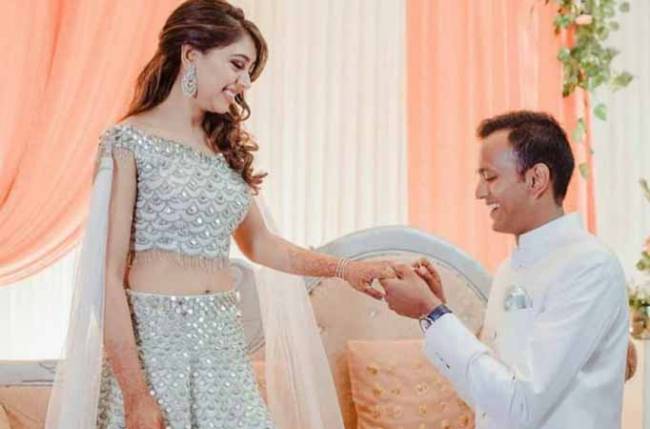 Niti Taylor and her fiancé Parikshit Bawa were school friends and had lost touch for several years after that. While talking about the same to E Times, Niti said, “I knew Parikshit from school and back then, we were good friends. A few months ago, we reconnected on Instagram. When I started to know him better, I realised that he is a gem of a person. I met him in Delhi. My parents met him too, and they also liked him a lot. The best part about having Parikshit in my life is that we share the same qualities.” The Ishaqbaaaz actress had been linked with a few of her co-stars earlier. However, she says that she never wanted to marry anyone from showbiz. “I have always said that I will not marry someone from showbiz. I am happy that I am getting married to a man of my parents’ and my choice,” she said. 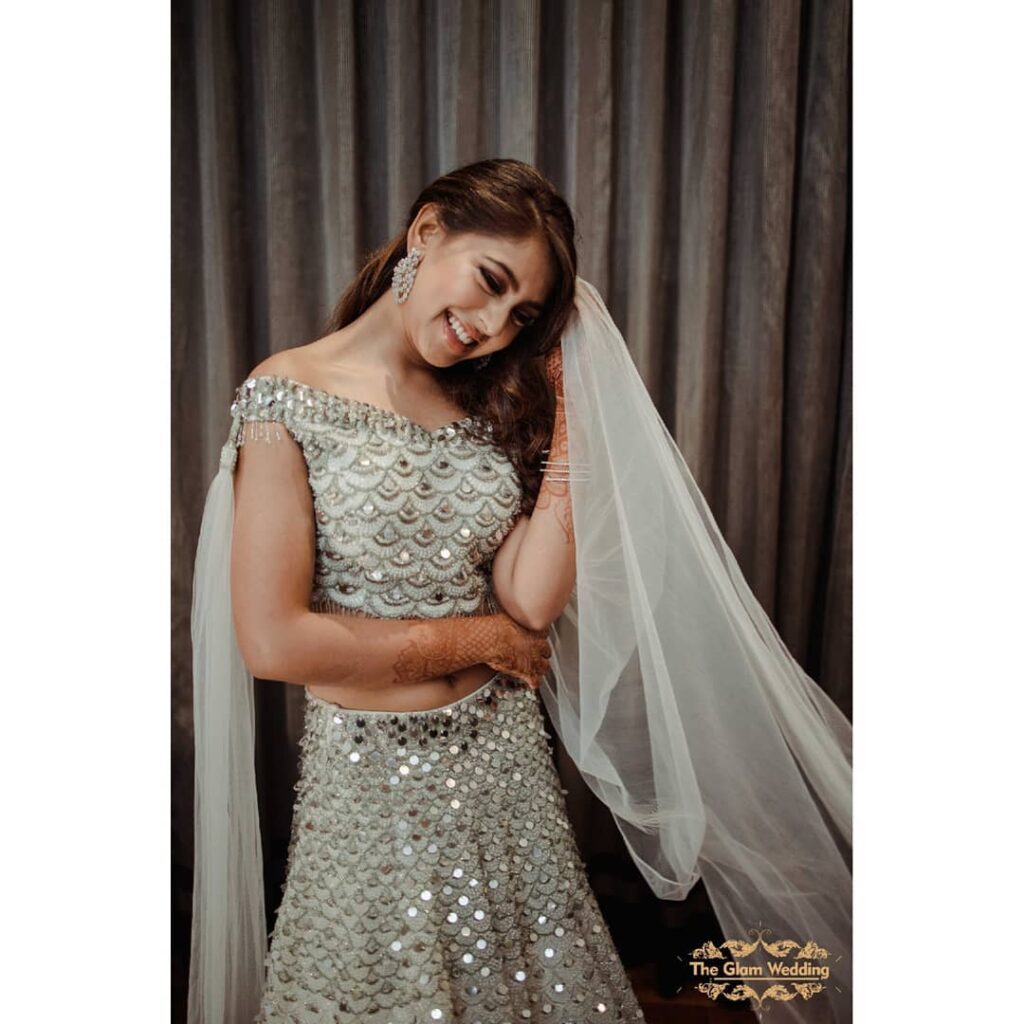 When asked about her marriage plans, Niti told E Times, “We don’t plan to get married this year. Hopefully, it should happen next year. My fiancé’s job takes him to different places, while I am currently based in Mumbai.”