Nora Fatehi is a common name in the industry now and no one can stop from grooving to the beats of her dance numbers. She rose to fame with the song Dilbar and has never looked back. But her journey from Canada to India hasn’t been as easy as it seems on the surface. She had to face many challenges, bullying, traumatic experiences, and whatnot before she reached this height. In a recent interview, Nora Fatehi opened up about facing rejections and bullying in Bollywood. 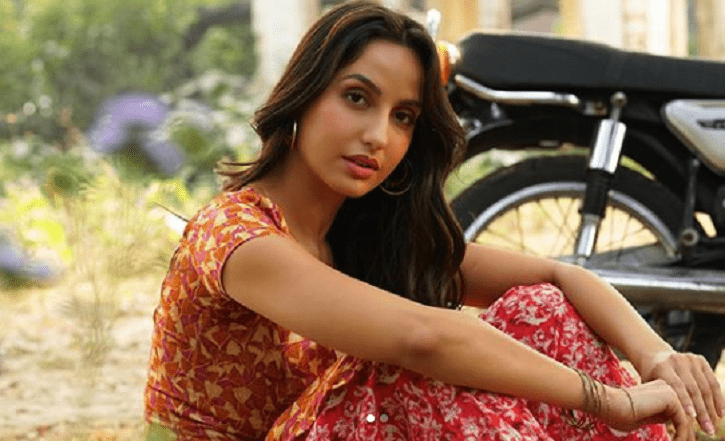 In a video of the interview shared by Brut India, Nora Fatehi got emotional as she recalled all her struggles and traumatic experience. “It was nothing like that. I had the biggest shock of my life, the biggest slap in the face,” she said. She talked about meeting vicious people, who stole her passport, after which she was deported. She had to go back to Canada and people laughed at her and asked why she went to India in the first place.  She then revealed that she went back to India, and fought, learned the language. “And you’re gonna meet people who are gonna laugh at you on the way, whenever you try to speak. That happened to me all the time,” she said.

In an earlier interview, Nora had said, “We were so excited and so naive. When I reached India, it was nothing like (what I had imagined). I was thinking I’ll get picked up by a limousine and a butler, and they’re going to take me to a suite, and I would go to my auditions in that limo. It was nothing like that. I had the biggest slap in my face. The bullying, the rejection, the traumatic experience that I went through.”