Dilbar girl Nora Fatehi does not need any identity today. Nora has made a different identity in the film world on the basis of her dance. Along with her dance, Nora Fatehi often remains in the discussion due to her hotness. She is quite active on social media and often wins the hearts of her fans with her beautiful pictures. Nora Fatehi looks amazing in every Indian or western look and carries it very well. Nora recently shared a bold picture of herself on social media for her fans. 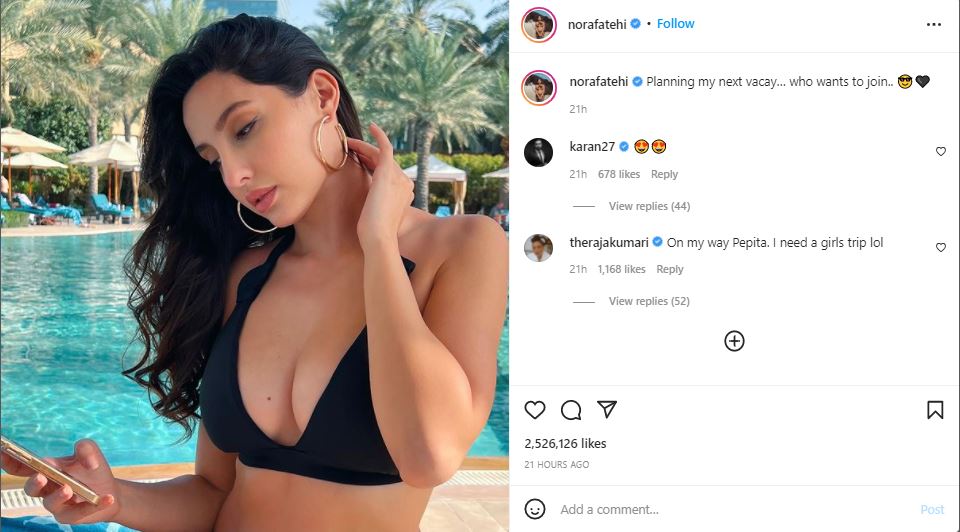 Nora Fatehi shared a picture of herself with fans on her Instagram. In this picture, Nora is standing by the side of the pool and her bold look is being seen in this picture. Nora has left her hair open in this picture and is wearing earrings in her ears, which is making her look very beautiful. While writing a funny caption with this pictur, she wrote, “Who would like to join me planning the next holiday? Commenting on this photo of her, famous rapper Raja Kumari wrote, “I am on my way now, I need a girl trip”. Fans are showering their love on this picture of Nora Fatehi and her picture is being described as beautiful and hot by the fans. So far, more than 10 lakh people have liked this picture of Nora. 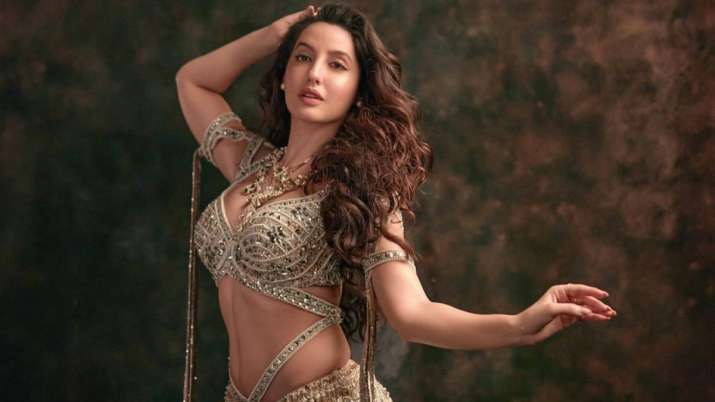