Bollywood actor Parineeti Chopra is ready for the release of Uunchai. It is directed by Sooraj Barjatya. It is under Rajshri Productions. The film stars Amitabh Bachchan, Anupam Kher, Boman Irani, and Danny Denzongpa as four friends along with Neena Gupta, Sarika and Nafisa Ali in supporting roles. It will be released on 11 November 2022. Earlier, with the film Ishaqzaade, the actress made her Bollywood debut. She recently spoke about Malti Marie Chopra Jonas. She is the daughter of Priyanka Chopra and Nick Jonas. 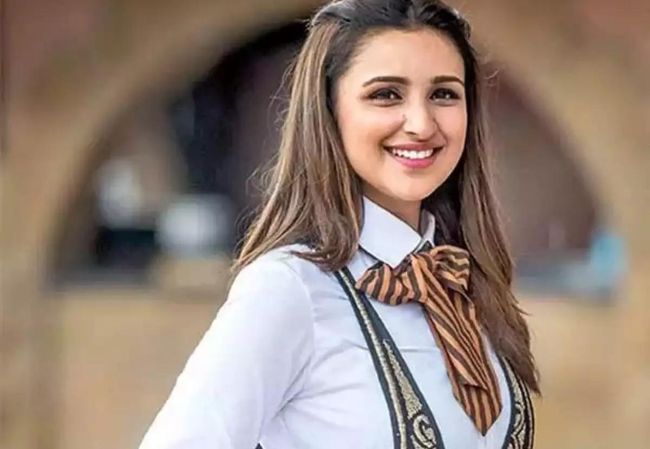 Parineeti was asked what would be one film she would like her niece to watch when she grows up. The actress replied, “If MM had to watch any of my films, it would have to be Hasee Toh Phasee because that’s my most kid-friendly film. I would want her to know that Tisha maasi is a crazy person and Hasee Toh Phasee would give her craziness. I would recommend that film.”

She is very happy to be a maasi. She told, “She is so cute I want to eat her. Ya of course! She is just a miracle baby, the most beautiful baby the sweetest baby.” 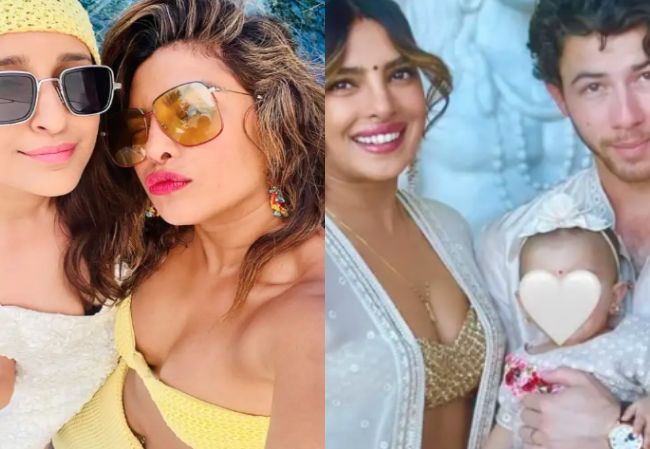 In January this year, the lovely couple Priyanka and Nick welcomed their daughter Malti Marie Jonas Chopra through surrogacy. On Mother’s Day 2022, the couple revealed that their daughter had been in the NICU for over 100 days. After welcoming her home they shared her first picture on their social media handles. They celebrated their first Diwali together.

On the work front, actor Parineeti was seen in the biographical sports drama Saina. The film is based on the life of badminton player Saina Nehwal. The film is directed by Amole Gupte. The actress will reunite with Akshay Kumar for a new project after the 2019 movie Kesari.