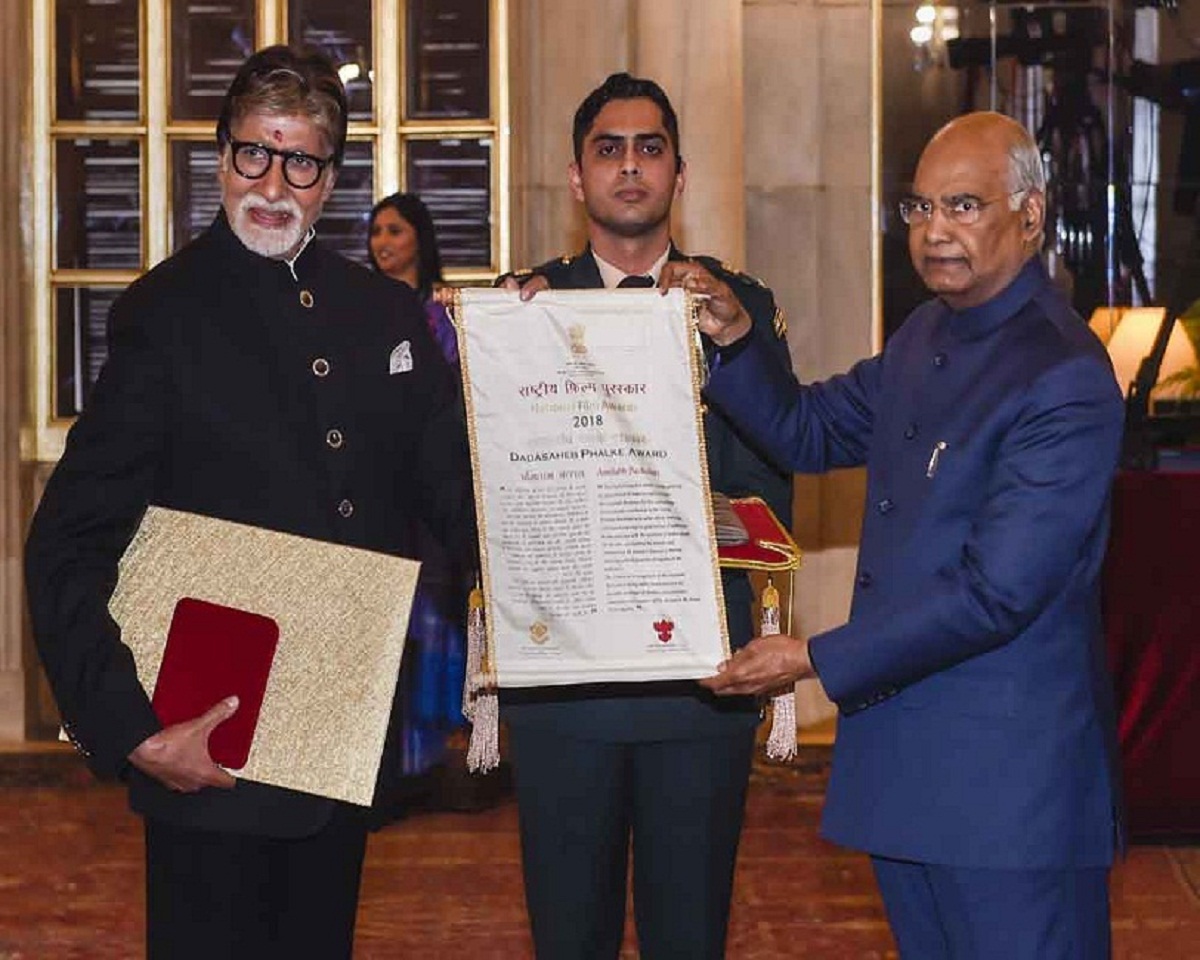 The megastar of the century has successfully completed 50 stupendous years in Indian cinema. To remark his contribution, Union Minister Prakash Javdekar announced in September that Mr. Bachchan will be awarded the prestigious award.

The legend Amitabh Bachchan who entertained and inspired for 2 generations has been selected unanimously for #DadaSahabPhalke award. The entire country and international community is happy. My heartiest Congratulations to him.@narendramodi @SrBachchan pic.twitter.com/obzObHsbLk

Big B will be soon entertaining us with his upcoming movies like Gulabo Sitabo, Chehre, and Jhund. Megastar Mr. Bachchan is four times the winner of National Awards for Agnipath, Black, Paa, and Piku. His enthusiasm has inspired many actors and his fans as well. He is a living legend and the ultimate source of motivation for more than two generations.

Sunday, December 29, was also marked with the birthday of Superstar Rajesh Khanna, as he was remembered in the ceremony. 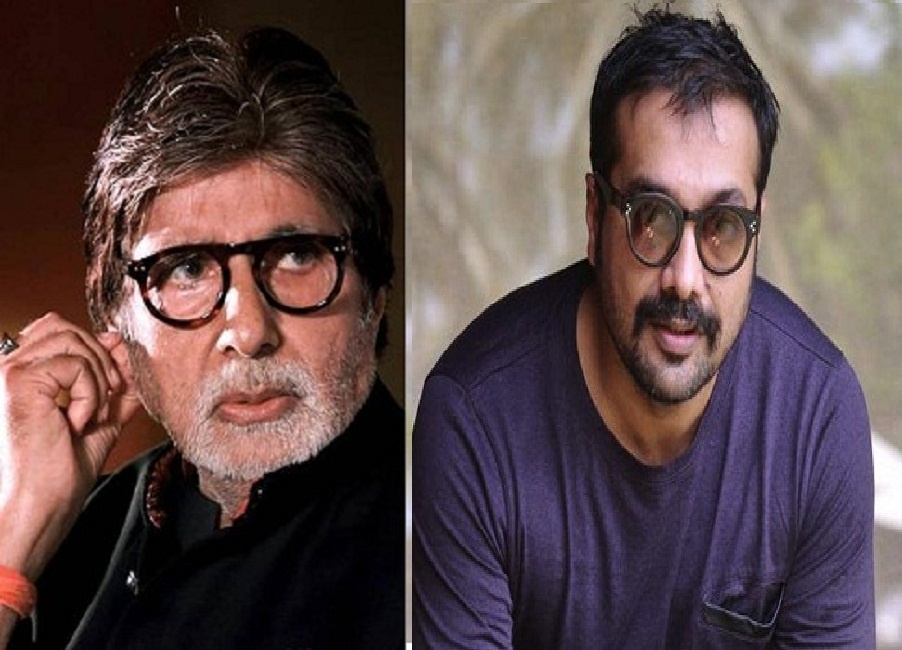 Recently Amitabh Bachchan was trolled by Anurag Kashyap for his silence on NPR and CAA. Check out Mr. Bachchan’s tweet, link here.

Anurag Kashyap replied back to megastar by suggesting the veteran actor must take care of his health.