Pooja Bhatt Says, ‘I feel fortunate’ On Her Return To Big Screen With Chup- Deets Inside

A famous actress of her era, Pooja Bhatt is going to return to the big screen after a long time with filmmaker R Balki’s film Chup. The actor seems very excited about this film. Along with Pooja Bhatt, Sunny Deol, Dulquer Salmaan, and Shreya Dhanwantri are also playing lead roles in this psychological thriller. 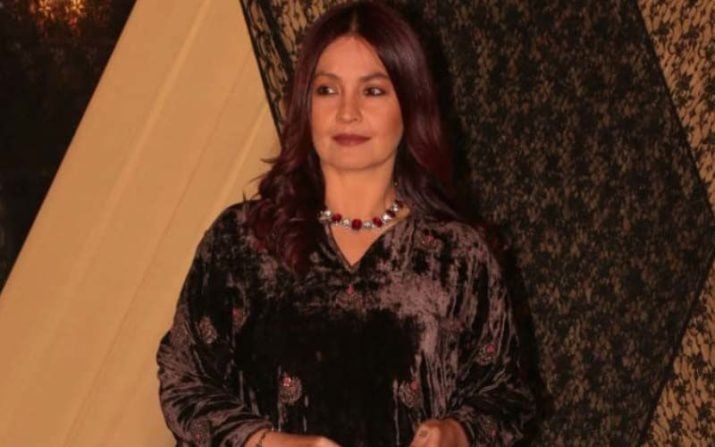 According to a report in Pinkvilla, the actress said, I feel fortunate to be making my comeback on screen in this young obsessed world and industry. Otherwise, at the age of 49, who can get to play such a strong character. I believe times are changing and today there are more work opportunities than in the 90s. We are speaking a new language through digital and Bollywood must catch up to it. 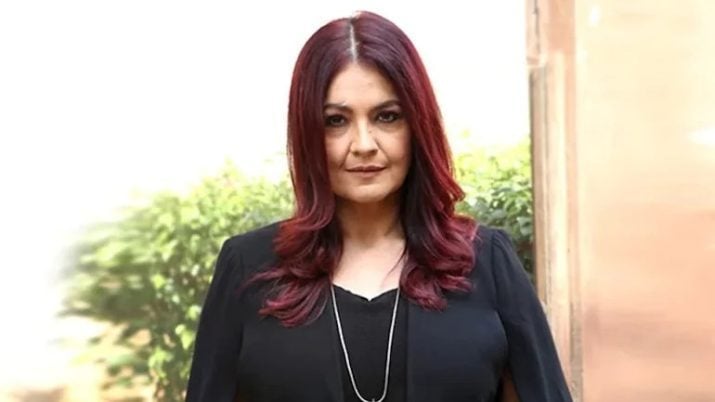 Pooja further praised filmmaker R Balki and said that he is known for his brilliant direction and has a different kind of vision. That’s why when this project came to me, I said yes to it. Let us tell you that the filmmakers revealed the name of the film last year on the occasion of the death anniversary of legend filmmaker Guru Dutt by sharing the motion post of this psychological thriller film. 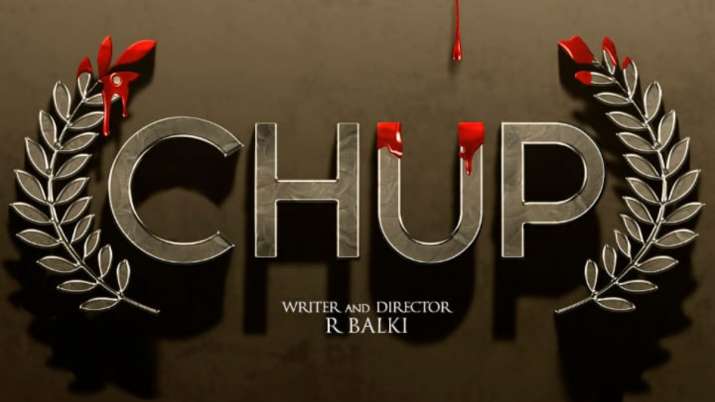 Chup R Balki’s first action thriller genre film. R Balki’s film is produced by Hope Productions and Rakesh Jhunjhunwala Pranab Kapadia. At the same time, the music of this film has been given by Amit Trivedi. R Balki has written this film. The screenplay and dialogues of the film have been written by R Balki, Raja Sen, and Rishi Virmani. Pooja was last seen working on the big screen in the 2009 film Sanam Teri Kasam. In 2021, she also worked in a web series named Bombay Begums. This web series was released on Netflix. His acting in this web series was highly appreciated. At the same time, he made his debut in Bollywood with Daddy. This film was released in 1989.