Poonam Dhillon Is Not In Favour Of Screen Tests; Questions, “Would Anyone Ask Shabana Azmi For It?”

Veteran actress Poonam Dhillon has delivered some tremendous hits in Bollywood. She will soon be seen in the Disney+ Hotstar series Dil Bekaraar. In an exclusive interview before the release of the show, the actress has revealed that although she is fine with the look test, the practice that irritates her is the screen test.

Dhillon while remembering her not-so-memorable experiences, has said in the interview, “I had one experience which I didn’t find pleasant, because that person told me that they will have to do a screen test with me. I asked if they wanted to do a look test, and they said no. So I said, ‘The way you are putting it is a little…’” She added that many people want to do auditions. Poonam also told Pinkvilla, “But when they tell you they want to do your screen test, I said, ‘Go and see the screen. I have done like 120 films now, and if you want to see the recent one then see that too. One film of mine was released last week, go and see that if you want to see how I still look’.” 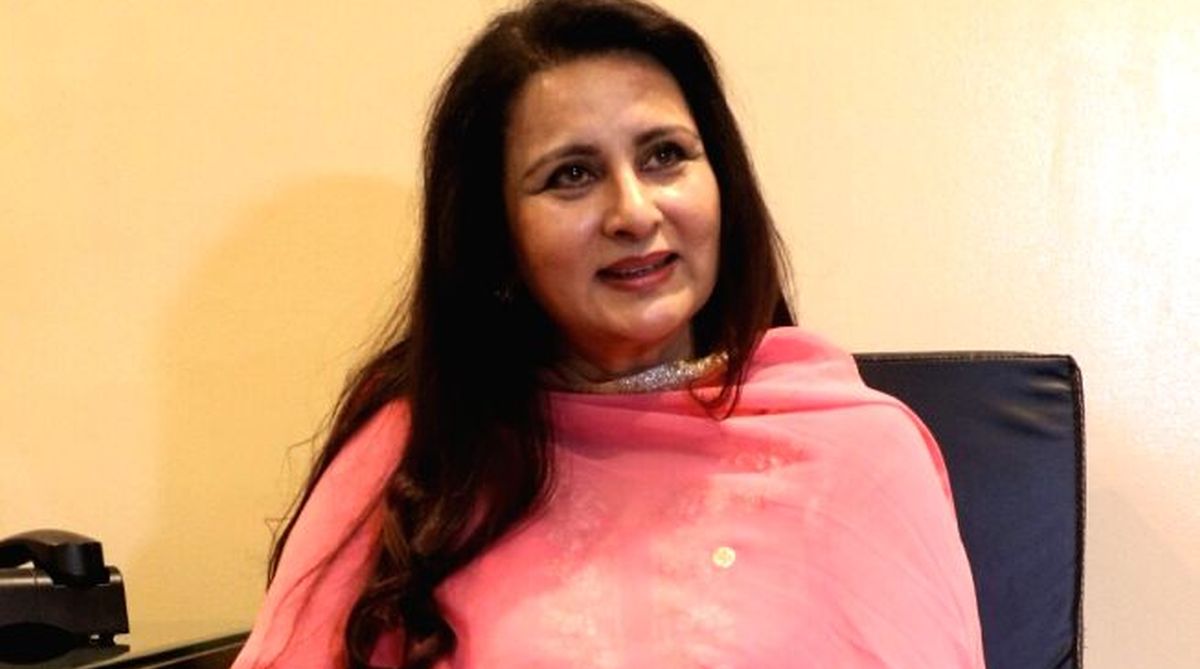 Talking about another incident where she was asked for a screen test, Poonam said that she asked the person, “’Would you ask Shabana Azmi for a screen test?’ She would have thrown you out of the stadium.” She added, “You have to keep in mind. If you are going to take a Hema Malini, or Rekha or even me for that matter, after 40 years of work, you have to understand that at least we know the basics of acting.” 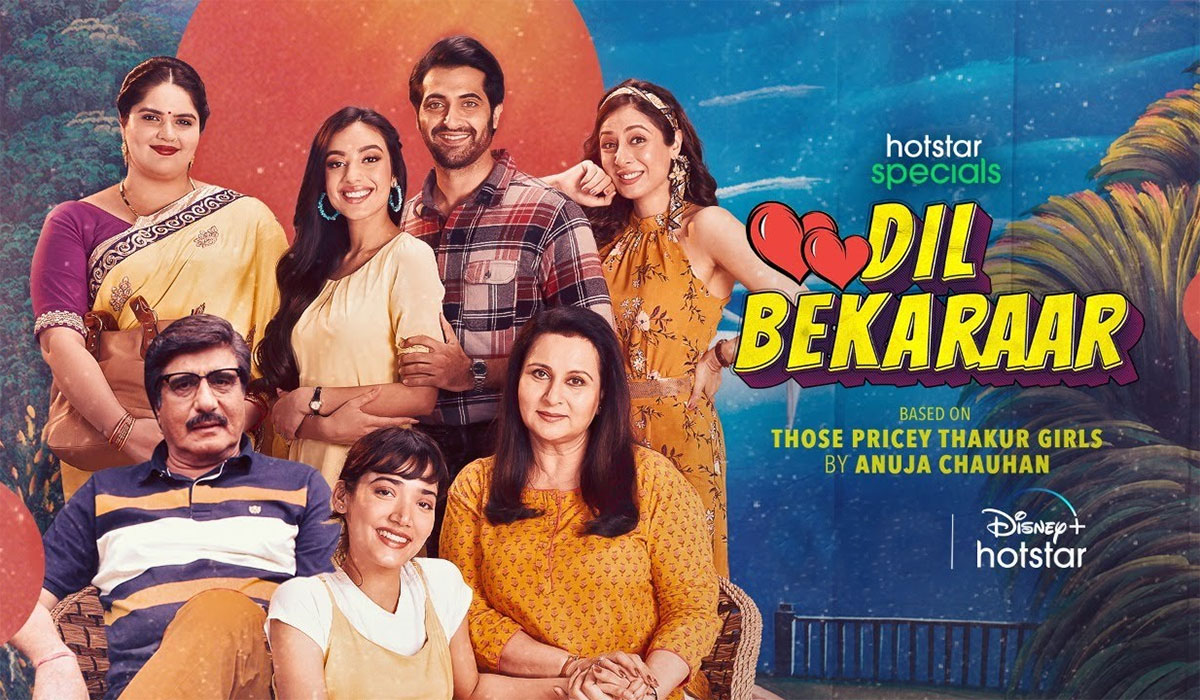 Poonam Dhillon made her Bollywood debut at the age of 16 with Yash Raj’s Trishul. The actress since then has done many projects including Noorie, Judaai, and Naam. Yesteryear, she was seen in Jai Mummy Di with Supriya Pathak.

Poonam is gearing up for the release of her web series Dil Bekaraar which is directed by Habib Faisal. It is an adaptation of Anuja Chauhan’s bestseller novel Those Pricey Thakur Girls. The show will release on November 26.