On Saturday, December 18, Priyanka Chopra attended the San Francisco premiere of The Matrix Resurrections and looked lovely on the red carpet. The actress’ dazzling outfit in a glittery off-shoulder gown appeared suited to complement the Matrix universe, after giving fans a BTS glimpse of her appearance earlier in her Instagram stories. 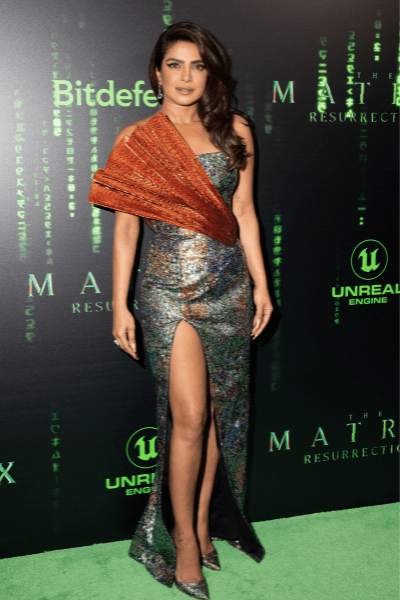 Priyanka Chopra will play Sati in the new Matrix film, and it was fun to see her in a style that looked to pay a nod to her character’s wardrobe, which appears to be rather stunning in the film. Chopra’s double-winged eyeliner, together with her stunning thigh-high slit gown, created a stunning appearance. 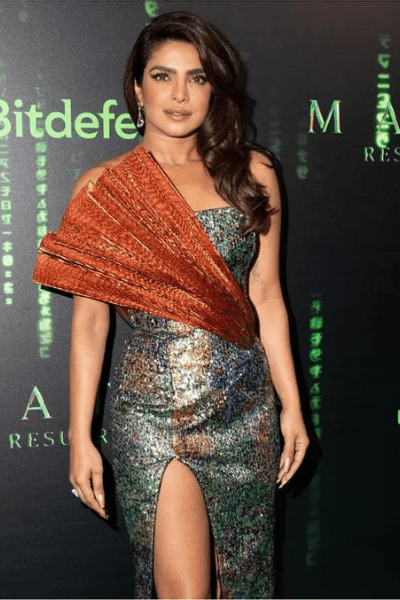 While it was wonderful to witness Priyanka’s lovely appearance at the premiere, fans were disappointed not to see Nick Jonas, who is known for being a major supporter of his wife and thus their chemistry was sorely lacking at the premiere of her new flick.

Recently, Priyanka Chopra has deleted both of her surnames, Chopra and Jonas, from her Instagram username. Fans were perplexed by the actress’s unexpected choice

The Matrix Resurrections is one of the year’s most anticipated films. It is an upcoming American science fiction action film produced, co-written, and directed by Lana Wachowski. It is the sequel to The Matrix Revolutions (2003) and serves as the fourth installment in The Matrix film series overall. 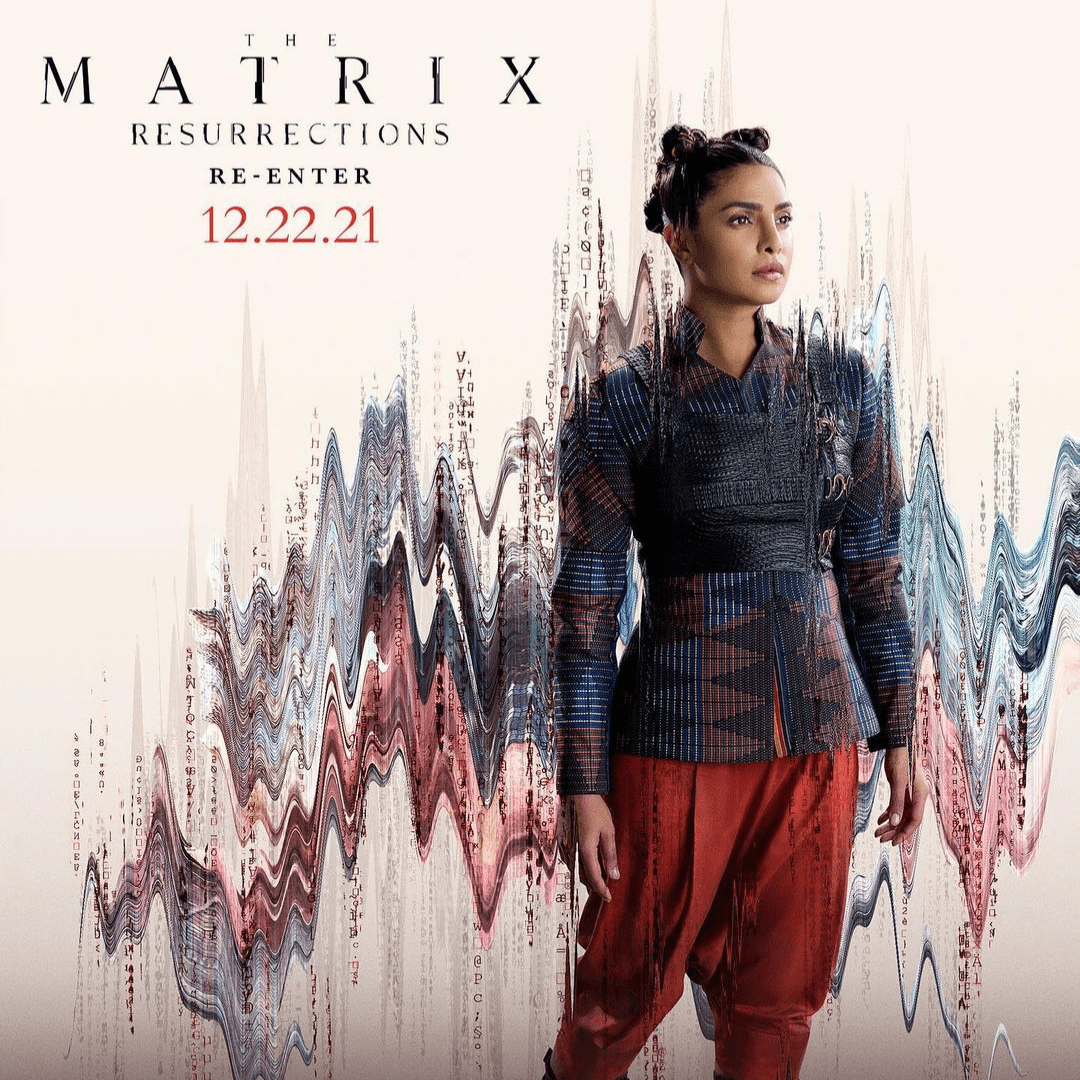 On the work front, Priyanka is presently developing Citadel, a web series. She was filming for the same in the United Kingdom and Spain. She will also star alongside Katrina Kaif and Alia Bhatt in Farhan Akhtar’s Jee Le Zaraa