Priyanka Chopra Reveals Why She Removed “Jonas” Surname- Deets Inside

According to the Times of India, Priyanka has said about this matter that I just wanted my username to match with the Twitter handle. I am quite surprised to see why it has become such a big issue for people. She further said, “This is social media, man you all chill. 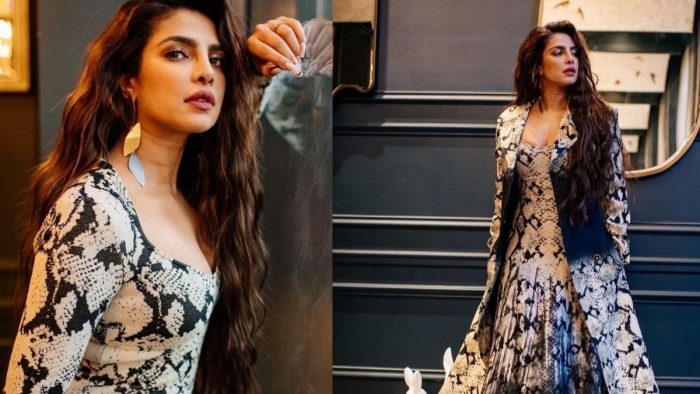 Tell that after marrying singer Nick Jonas, Priyanka had changed herself to Priyanka Chopra Jonas by adding Jonas’s surname to her name. But recently Priyanka Chopra had removed her husband Jonas’ surname from her Instagram bio. After which the news of Nick Jonas and Priyanka Chopra’s divorce started doing the rounds.

Was angry at being called Nick’s wife 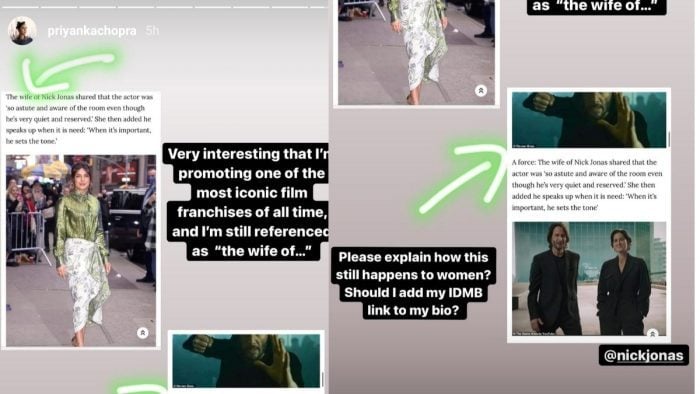 Recently Priyanka Chopra got furious over a newspaper report when she was called “wife of Nick Jonas” in it. Sharing the screenshot in her Instagram story, she wrote that it is very interesting that I am promoting one of the most iconic film franchises of all time, and I am still being referred to as ‘Nick Jonas’ wife’. Used to be. Priyanka had also asked how women can still be treated like this. 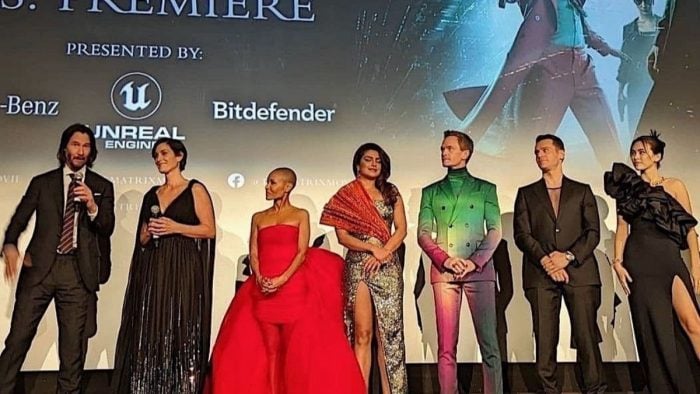 Priyanka has been working in Hollywood films for the last many years and has made a separate identity, recently she is busy promoting her upcoming Hollywood film ‘The Matrix Resurrection’. She will be seen opposite Keanu Reeves in this film. In this, the poster of Priyanka’s character has got a very good response from the people. Or it is releasing today that is on 22 December.