Actress Priyanka Chopra made her own identity from Bollywood to Hollywood on the strength of her acting. Priyanka will soon be seen in ‘The Matrix Reactions’ with Keanu Reeves. Meanwhile, actress Priyanka Chopra’s mother Dr. Madhu Chopra has written an emotional note by sharing a picture with her daughter on her Instagram account. 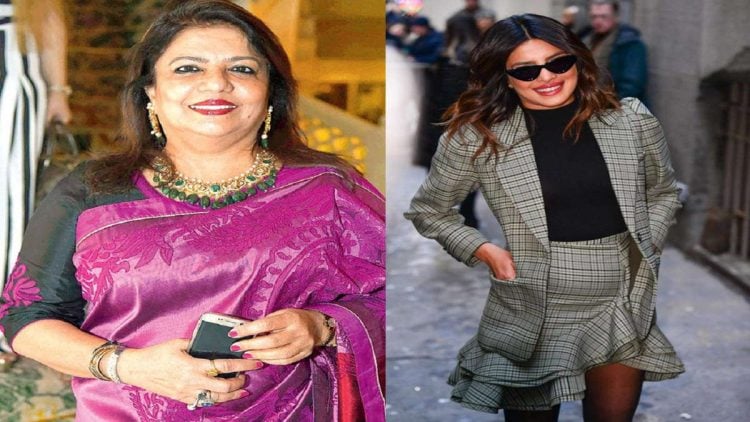 She wrote, “I am very happy for the dedication you have shown to walk on this path of achievement. You have achieved every success. Hearty congratulations and best wishes for the launch of Matrix film and all your future endeavours.” 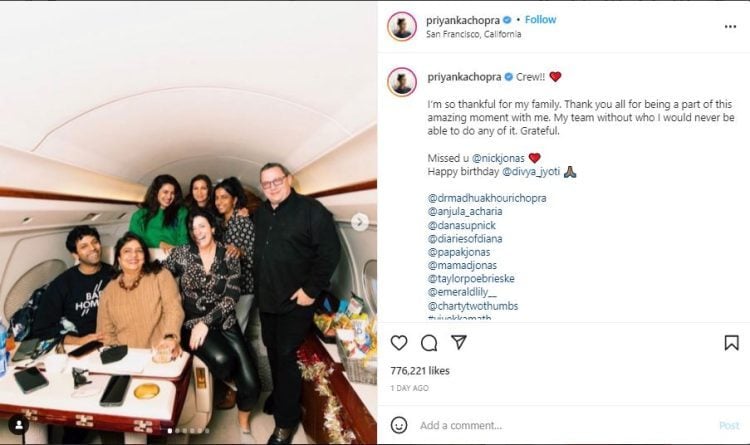 Let us tell you that Priyanka was accompanied by her mother and her father-in-law Dennis Jonas and Kevin Jonas Sr. at the red carpet premiere of ‘The Matrix Resurrection’. Sharing the picture with everyone, Priyanka Chopra wrote, I am grateful to my family. Sharing the picture with everyone, Priyanka wrote, “I am deeply grateful to my family. My team without whom I would not have been able to do any of this. Thankful. Nick Jonas, you were missed.” 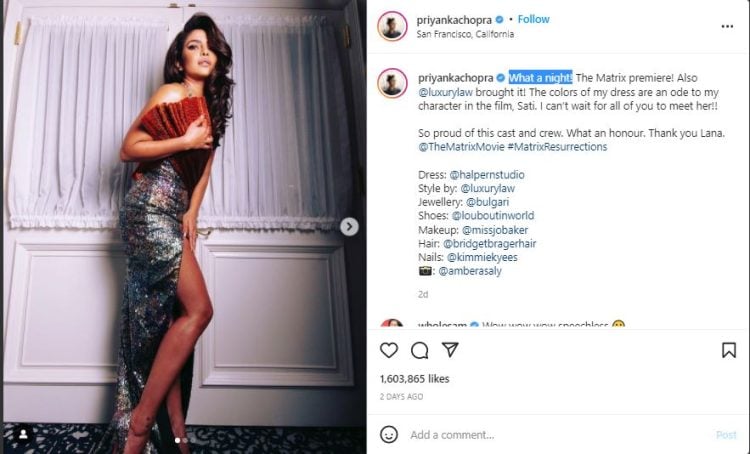 Ahead of the premiere, Priyanka Chopra shared some stunning poses in a custom gown. Giving details about her gown, Priyanka wrote, “What a night! The Matrix Premiere… My gown color is similar to my character in the film. I can’t wait to see you all introduce me to this film. So proud of the cast and crew. What an honor. Thank you.” I can’t wait to introduce you all to her. So proud of the cast and crew. What Respect. Thank you, Lana. The Matrix Resurrection is set to release on December 22. The Matrix Resurrection is the first film in the series directed by Lana Wachowski. 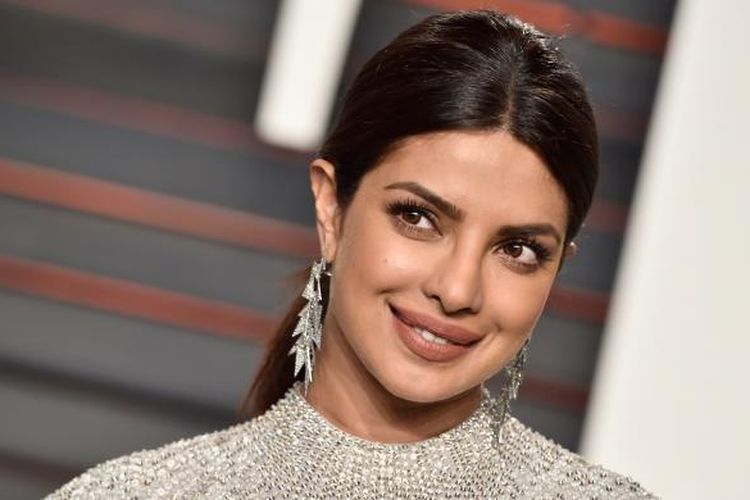