There has been some controversy in the house of TV’s most controversial show Bigg Boss 15. There has been a ruckus in the house since the very first day of the show. Every contestant is fighting with each other. Recently, Afsana Khan not only abused Shamita Shetty but also called her old lady. On this matter, Salman fiercely classed Afsana. But now her friend Rakesh Bapat, who was together with Shamita in Bigg Boss OTT, has started worrying about her. On the other hand, Karan’s ex-girlfriend Anusha Dandekar is also being approached by the Bigg Boss team for a wild card entry in the show. According to the news, the makers want to enter Shamita Shetty’s boyfriend Rakesh Bapat and Karan Kundra’s ex-girlfriend Anusha Dandekar in the show. If things go well, then both can take wild card entry in the show. If this happens then the show will become even more interesting. 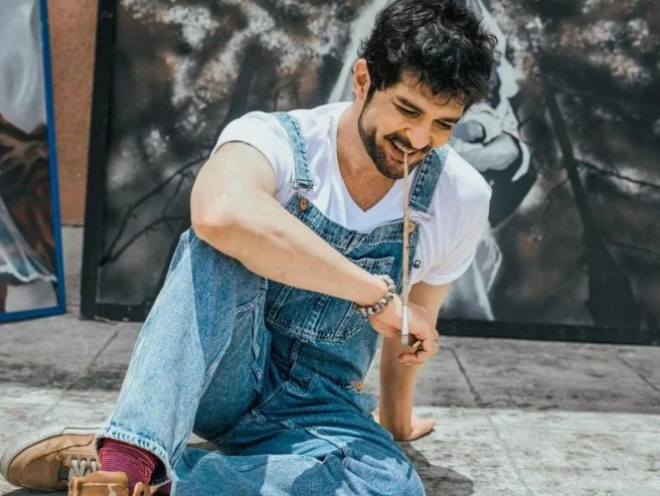 Rakesh Bapat and Shamita Shetty were seen together in Bigg Boss OTT. Both came very close at the beginning of the show, but by the end of the show, there was a distance between them. After coming out of the show, the two were again spotted together. Even Rakesh has met Shamita’s family and is constantly supporting Shamita while he is outside the house. Now the makers of Bigg Boss want Rakesh to enter the show too. After which a new twist can come in the show. 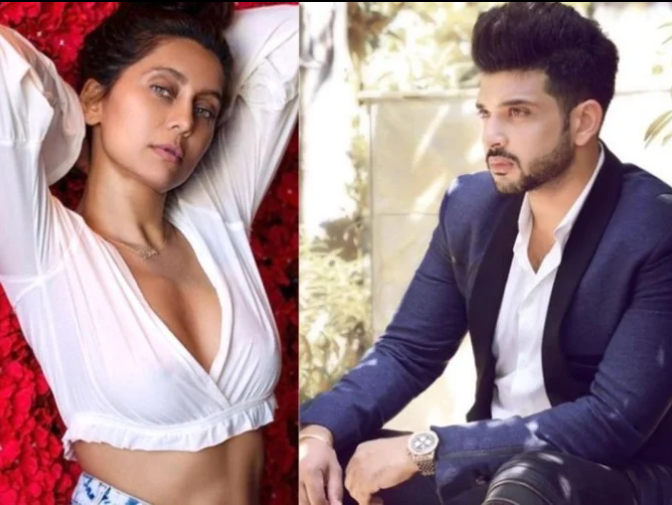 The makers of the show are talking to Karan Kundra’s ex-girlfriend Anusha Dandekar about her entry into the show. Their relationship ended a few years back. Anusha had made serious allegations against Karan like cheating on her. In such a situation, if Anusha’s entry happens in the show, then it is sure to create panic. At the same time, the audience also wants Anusha to enter the show. 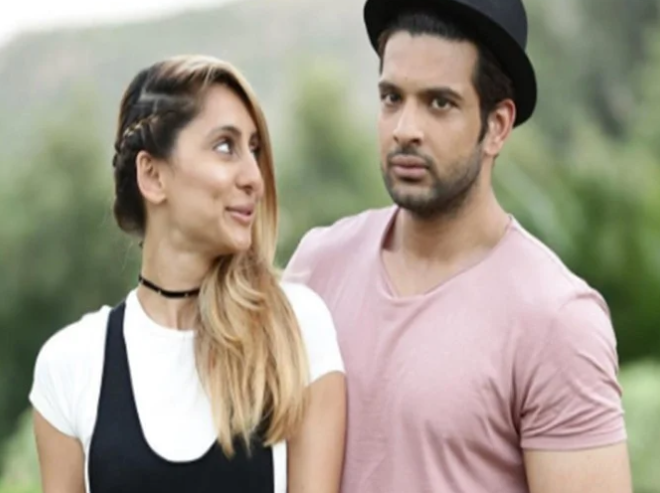 Recently, Rakesh Bapat wrote a note for Shamita on social media. Rakesh had written, ‘It feels strange to see you on screen and you are not with me but I know you are going to do a wonderful job, you will shine, you will make everyone proud. I will always be with you on this journey! At the same time, the audience will be eagerly waiting for when Rakesh Bapat and Anusha Dandekar will enter the house. However, wild card entry can be done at home in a few weeks.