It is known to one and all that Bollywood actor, Akshay Kumar finishes the shoot of his films within a short period. He does not invest much time in making a movie. While he has been called out for the same by many in the past, recently, actor Ram Charan also took a dig at him in a lighthearted way. 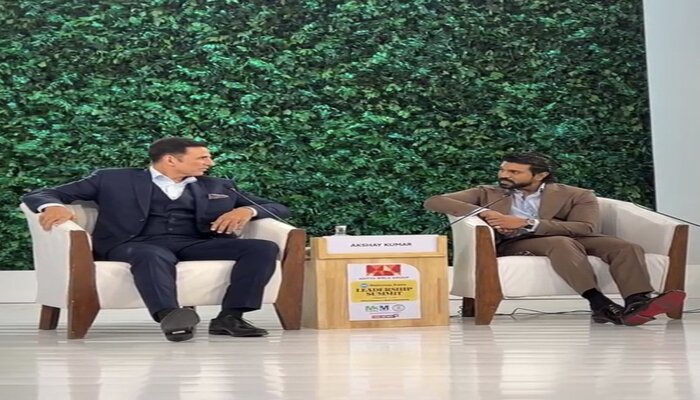 It so happened that Akshay and Ram were attending Hindustan Times Leadership Summit 2022 when a reporter asked Ram about how the famous opening scene of his blockbuster film, RRR took 35 days to shoot. It was then that Charan talked about it and said that Kumar usually completes a film in 40 days as per what he has heard.

“When certain movies will finish in that much time, Akshay sir finished a movie in 40 days or so I heard,” said the actor while moving his face towards Akshay, who said, “Kya karu ab ho jati hain toh.” “We shot the opening scene for 35 days with nearly 3000 to 4000 people. I have had a dust allergy since childhood I had even undergone sinus surgery. Look at my fate, I had to work in dust for 35 days,” Ram added further. 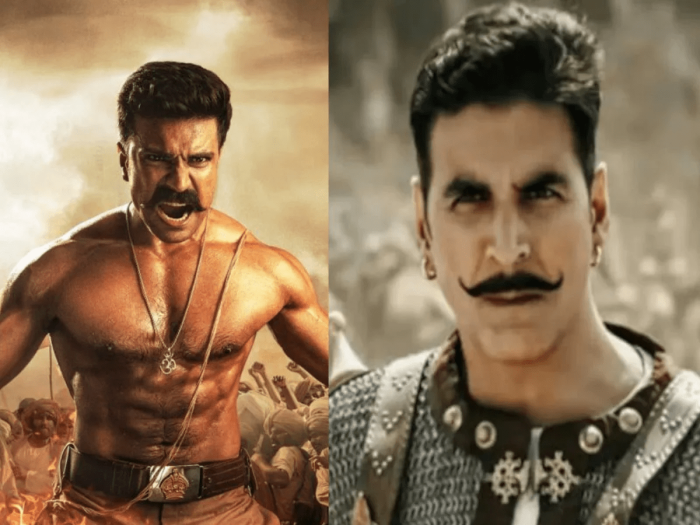 Ram Charan also talked about how overwhelming it is to receive the amount of love he gets. He tagged stardom as a responsibility on the shoulders of people who are in the business of entertainment.

For the unknown, Akshay Kumar revealed wrapping up the filming of Samrat Prithviraj within 42 days. The movie performed poorly at the box office. Post this debacle, Akshay was trolled and questioned for his “professional commitment”. His last outing Raksha Bandhan also opened to bad word of mouth.