South superstar Mahesh Babu is constantly surrounded by controversies regarding his statement. For the past few days, there has been a strong debate about Bollywood i.e. Hindi cinema and South cinema. In this debate, all the bigwigs of Bollywood cinema are seen giving their different reactions to the South. So most celebs are avoiding jumping into this issue. Recently, from Nawazuddin Siddiqui, Mukesh Bhatt, and Sunil Shetty to Akshay Kumar, many celebs have spoken on this issue, while another name has been included in this list. Meanwhile, now the reaction of director Ram Gopal Varma has also come to the fore on Mahesh Babu’s statement that ‘Bollywood cannot afford him’. 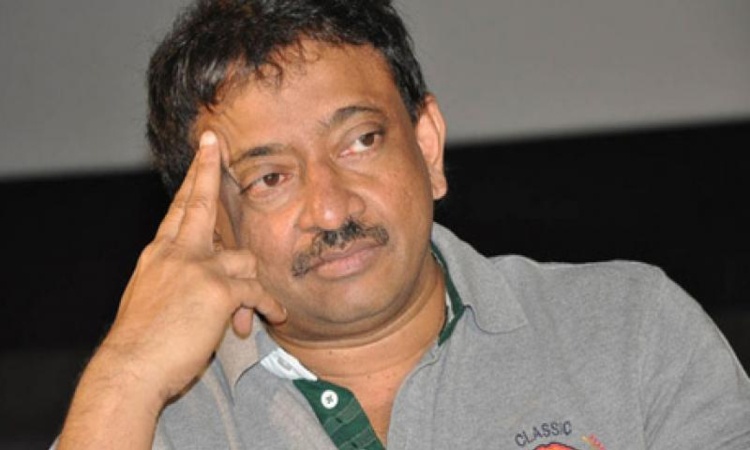 Director Ram Gopal Varma has recently reacted to Mahesh Babu’s statement ‘Bollywood cannot afford him’ during a conversation with India Today. He said in the interview, ‘It is his choice as an actor. But I honestly couldn’t understand what he meant by ‘Bollywood can’t afford me’ who can’t stand him. I still don’t understand what he meant by that. If you see recent South movies, they are dubbed in Hindi and released and earn money from them. 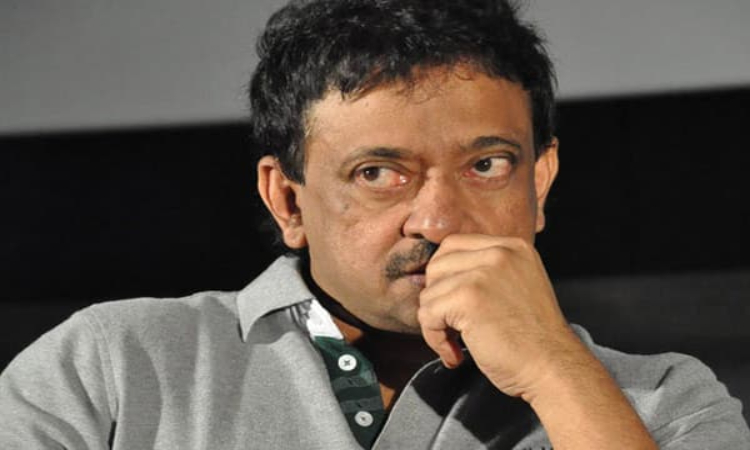 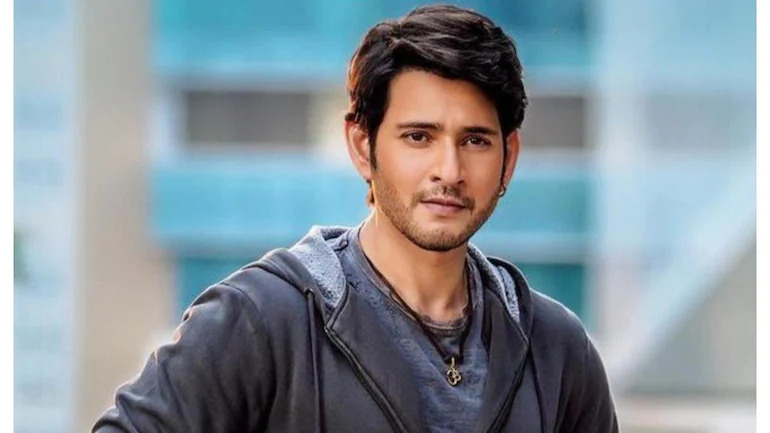 Talking about Mahesh Babu’s film career, today his film ‘Sarkaru Vaari Pata’ has been released. Earlier, he was seen working in the film Sarileru Neekevvaru in 2020. Apart from this, the actor will be seen in his next film with SS Rajamouli. SS Rajamouli’s film with Mahesh Babu will be a Pan India movie.