Rani Mukerji Reveals Her Journey In Bollywood And Her New Film ‘Mrs. Chatterjee Vs Norway’

Today is the birthday of Bollywood actress Rani Mukerji. On this occasion, he talked about his journey so far in the film industry and new projects. On her 44th birthday, Rani talks about her choice of upcoming projects in the future and how she is excited to discover films based on hope and love like ‘Mrs. Chatterjee vs Norway.’ According to news agency ANI, while talking about her journey so far, Rani said, “It has been an exciting journey for me in cinema so far and I hope it remains the same in the years to come. As directors, producers, actors, and technicians, I have had the privilege of working with some of the best people who have inspired me to do better on-screen and reinvent myself every time.” 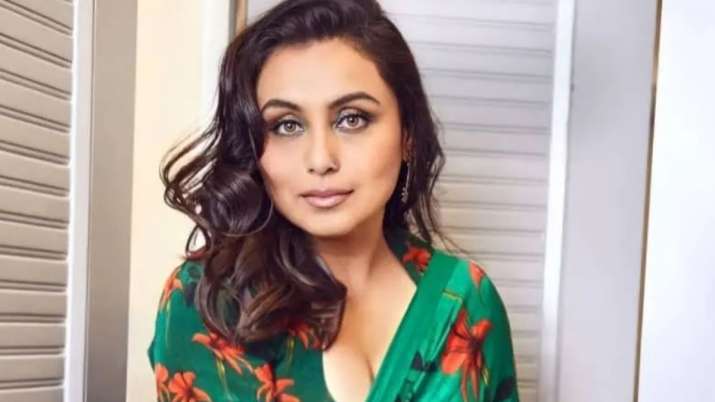 The actress added, I always knew my journey would be tough. But I have traveled over the last 25 years with the love of the audience and my hard work and perseverance.” Rani continued, “I never accept being typecast or fit into any mould. I always try to be a part of meaningful films with a very strong female protagonist at the center of the story. I have always wanted to be a part of good films with important stories about Indian women. Many times I have come across films that did well and some failed to impress the audience, but I think that is the best thing about our industry. You win some and lose some and it helps you become the power-full to get a special place as an individual artist in our tough industry.” 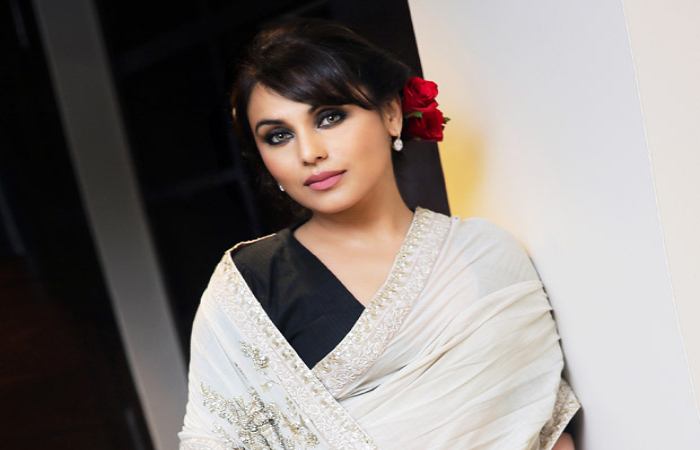 On doing Ashima Chhibber’s next film ‘Mrs. Chatterjee vs Norway’, Rani said, “It is very close to my heart. I hope people will like the story of this film the way it is. I and my team loved it. It is an incredible story that will appeal to audiences across the country and people of all ages.” Let us tell you, Rani was last seen in ‘Bunty Aur Babli 2’ opposite Saif Ali Khan. Which was a sequel to the 2005 film ‘Bunty Aur Babli’.