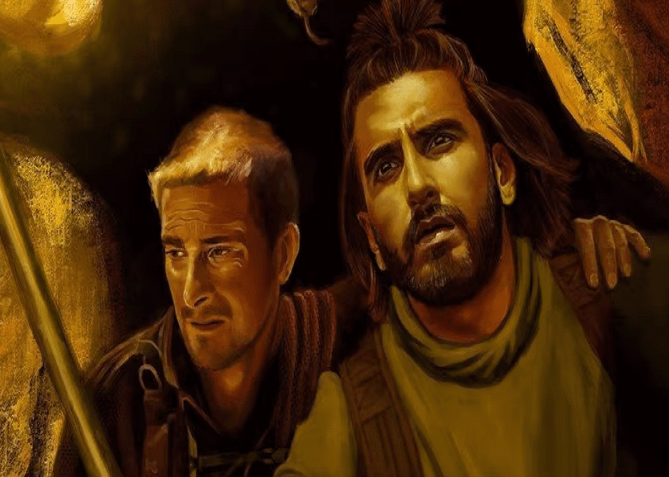 At the beginning of the trailer, Ranveer says, ‘Just, stubbornness to leave your comfort zone, but where stubbornness brings you and traps you, I don’t know’. After watching the trailer, it shows that he is going to do very dangerous stunts in this show. Ranveer is seen running away from dangerous animals like wolf, and bear in the jungle. He also climbs mountains and goes to dark caves. Ranveer is seen eating wild food in the jungle along with Bear Grylls and also plucking the never-ending flower for his wife Deepika. At the end of this trailer, he is also teaching Bear Grylls ‘Jai Bajrang Bali Bolna’. 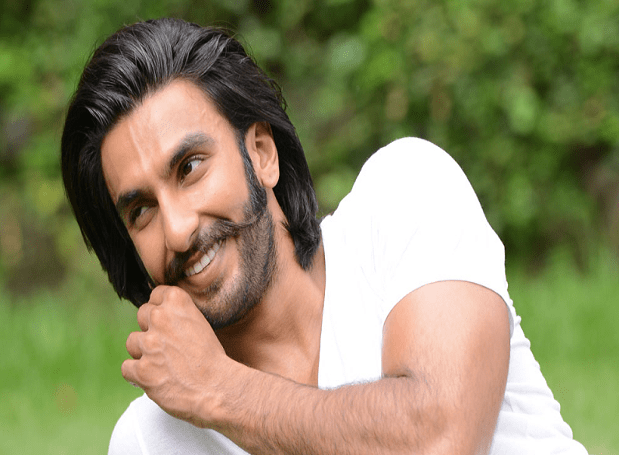 In the middle of this trailer released, Ranveer can be seen having fun with Bear Grylls. While remembering Deepika, he is also saying that he is able to do this only because of Deepika’s love and a lover like her will not be found anywhere in the whole world. Overall, the trailer of the show ‘Ranveer Vs Wild’ is very good. In a short time, its views have exceeded one lakh. In such a situation, it can be estimated how desperate the audience is to see this show.
Let us tell you that this show is going to stream on Netflix very soon. Fans are also eagerly waiting for this show of Ranbir. People are saying in the comment section that now they are not waiting any longer. Talking about the workfront, Ranveer Singh’s film Jayeshbhai Jordar was recently released in theaters. However, this film could not do anything special at the box office. In such a situation, now the audience is eagerly waiting for the actor’s show.