Ranveer Singh Reveals He Has Kept A Fast On Karwa Chauth For Deepika Padukone, Applies Heena

Ranveer Singh, on The Big Picture, got Deepika Padukone’s initial written on his palm with Mehendi. He also revealed that he kept a Karwa Chauth fast for her. 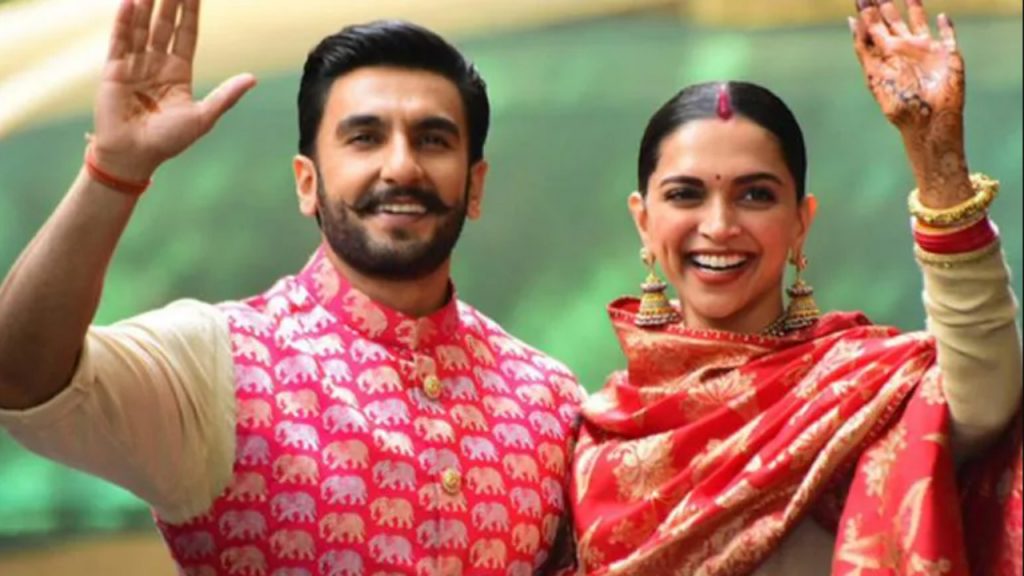 A new promo for The Big Picture, shared on Instagram by Colors, showed host Ranveer Singh getting his wife Deepika Padukone’s initial written on his palm with Mehendi. He then proudly showed it off to the camera. He was joined on the show by two television stars- Priyanka Choudhary from Udaariyaan and Nimrit Kaur Ahluwalia from Choti Sardarni.

Ranveer also revealed that he keeps a Karwa Chauth fast for Deepika. He took a sieve, looked at the ceiling through it, and even blew kisses to the ‘D’ written in his palm. The studio audience burst into applause. 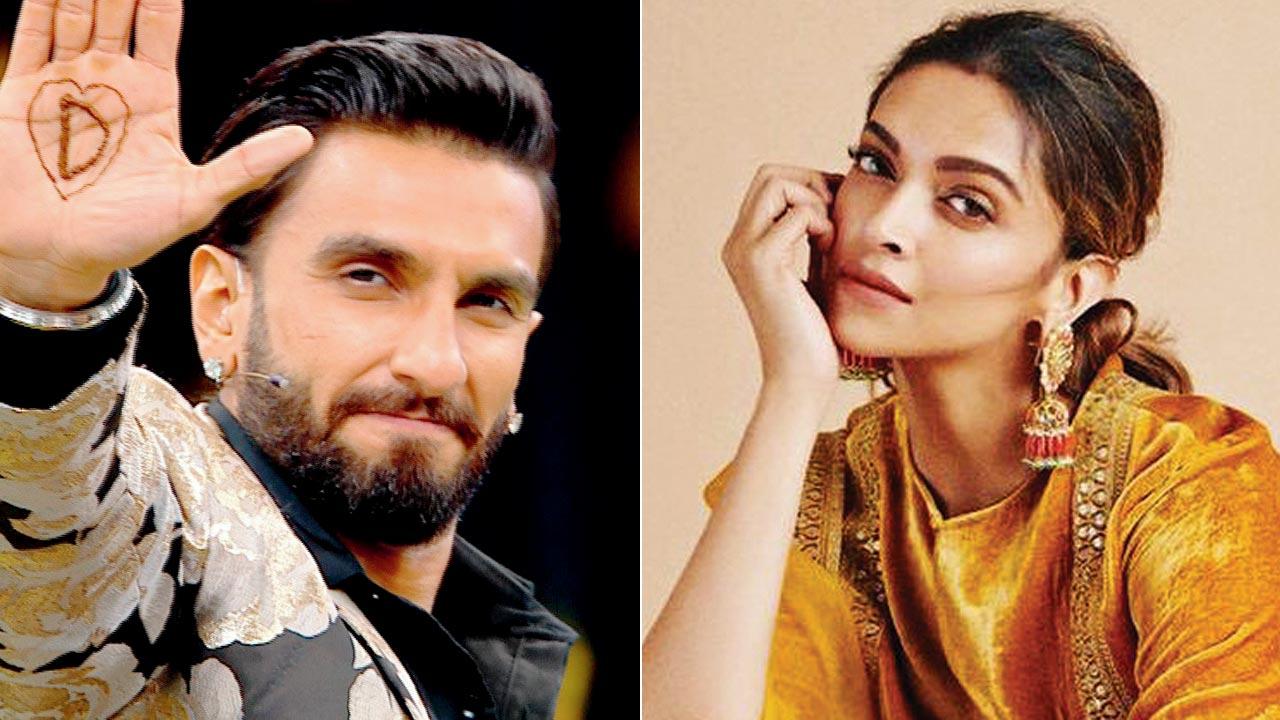 Elaborating further, Ranveer shared that he kept a fast for his wife on Karwa Chauth because he wants to have Deepika as his life partner for the next seven lives.

Previously, On The Big Picture, Ranveer told a contestant that they both are planning to start a family in the next two or three years. He said that he looks at her baby photos every day and tells her that his life will be ‘set’ if she gives him such a cute baby. 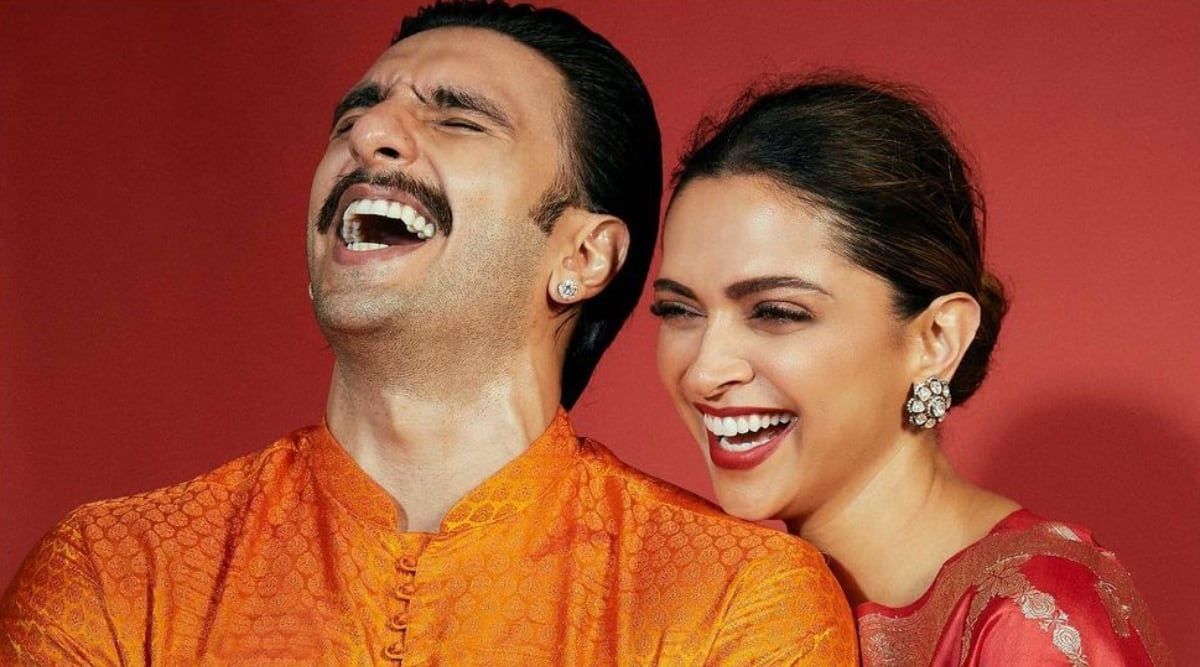 After six years of being in a relationship, Ranveer and Deepika got married in November 2018 in Italy, away from the media glare. While their wedding was attended only by family members and a few close friends, they later hosted multiple grand receptions for everyone else.

Tahira Kashyap Once Forgot Her Son In A Restaurant, Waiter Chased Her

On the work front, Ranveer and Deepika have been a part of movies like, ‘Goliyon Ki Raasleela: Ram Leela’, ‘Bajirao Mastani’ and ‘Padmaavat’ together. They will be seen sharing the screen space once again in Kabir Khan’s ’83’.