Raveena Tandon’s father and Bollywood’s famous director Ravi Tandon had passed away on 11 February at his house in Juhu. According to media reports, director Ravi was suffering from age-related ailments. At the same time, after the death of her father, actress Raveena Tandon completed all the rituals of her funeral.

The actress, who was going through a difficult phase after the death of her father, took care of herself and performed the last rites of her father. Now, pictures of Raveena are viral fiercely on social media. She was seen with her husband Anil Thadani and brother Rajeev Tandon during the funeral. In front of these pictures, the actress is seen carrying a pot of fire in front of her father’s body. 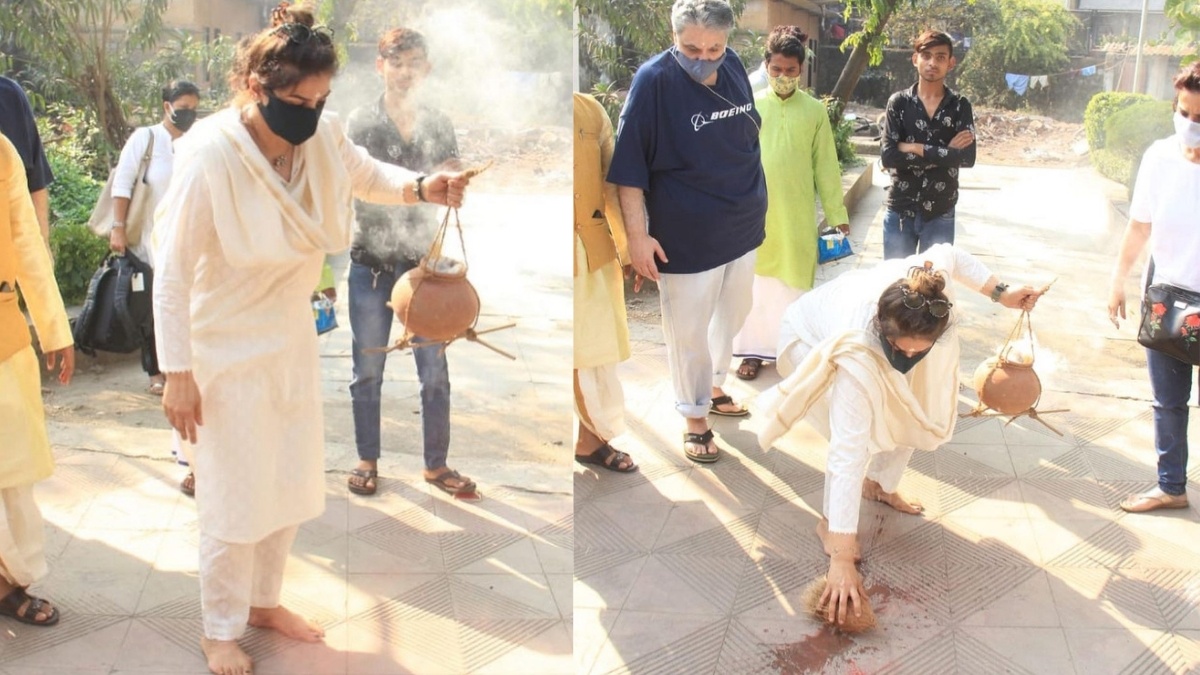 Apart from this, the actress is also seen performing the ceremony of breaking the coconut in the pictures. At the same time, after the funeral of the father, the actress has also shared a post paying tribute to him. Sharing this post, the actress wrote in the caption, “My dear father returned to heaven this morning. He was a pillar of strength for my family and me.”

Seeing these pictures of the actress, fans on social media are praising her a lot. Along with this, the actress was also seen breaking the conservative thinking giving a message to society. This move has won the hearts of the people. At the same time, Raveena’s brother Rajiv also agreed to perform the last rites of the father by the actress and was seen standing with the actress in her hour of grief. 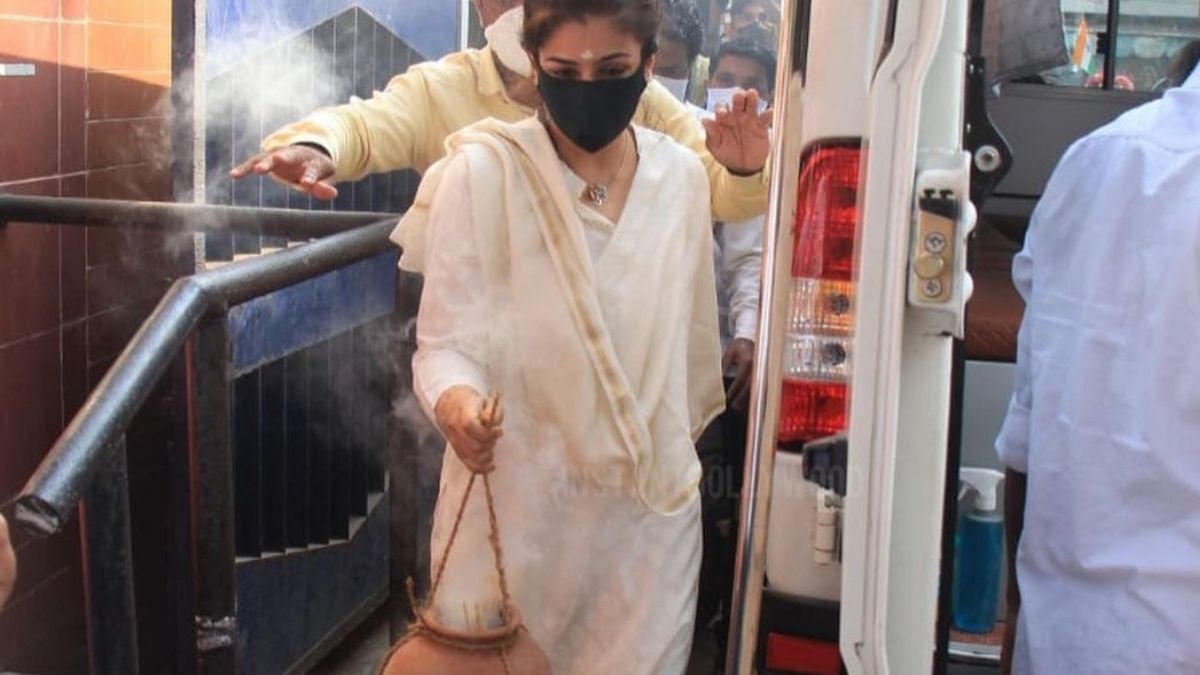 Director Ravi Tandon passed away at his residence at around 4.45 am on Friday. After the death of her father, the actress also wrote an emotional note on social media, sharing pictures of her father. In this post, the actress wrote in the caption, Papa, you will always be with me. I will always be like you. I am never letting you go. Love you papa. 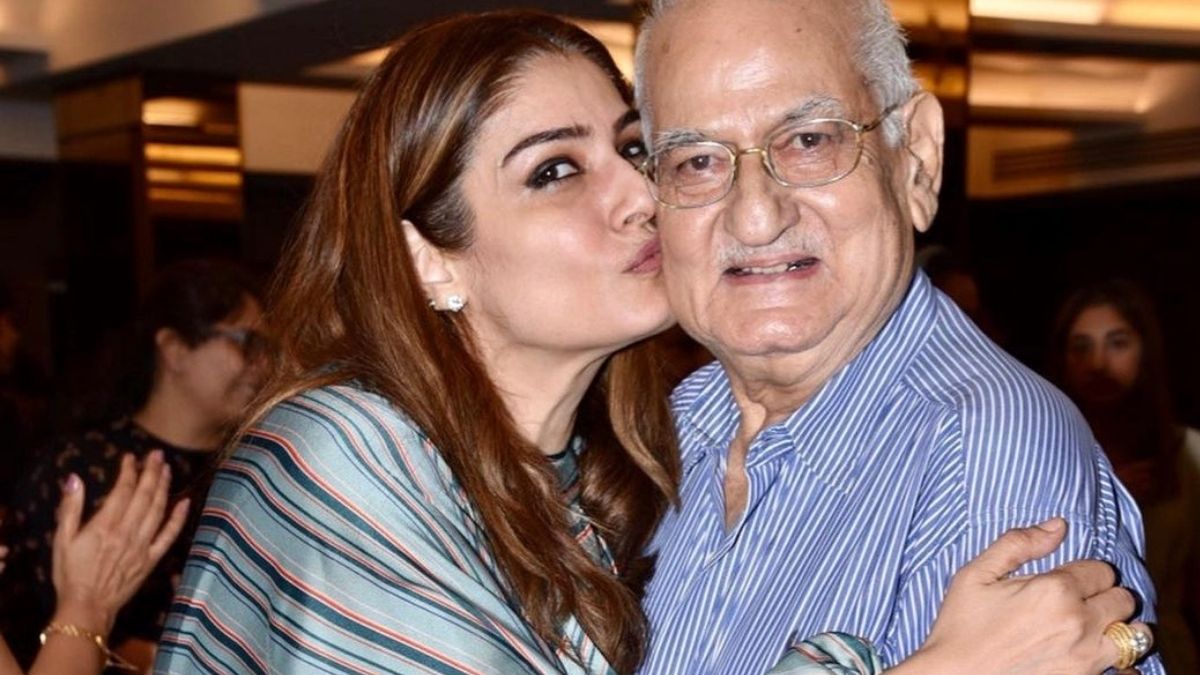 Film director Ravi Tandon was born on 17 February 1935 in a Punjabi family in Agra, Uttar Pradesh. Ravi, a well-known director and producer of Bollywood, has made many super hit films in the industry. Talking about his films, Nazrana, Muqaddar, Majboor, Khel-Khel Mein, Anhoni, Khuddar, Zindagi, etc. are included in this list.