Richa Chadha Is Taking Horse Riding Training For ‘Fukrey 3’, The Film Will Go On Floors In February!

The shooting of Fukrey 3, the third film of the super hit comedy film Fukrey franchise, is going to start soon. The shooting of the film will be shot in five-six cities of the country, for which the filmmakers have completed the preparations. At the same time, last year the production of the film was postponed due to the pandemic. Actress Richa Chadha told PTI that, we are ready, we are starting the shooting of the film next month. I am also taking horse riding training for this film. This time Fukrey 3 is going to be a bigger and better film, which will be shot in 5-6 cities. I am very excited to be back at home and with the team. 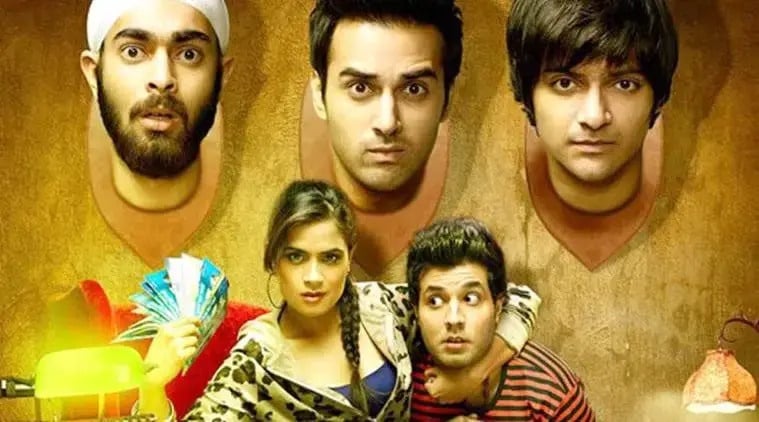 The story of this comedy-drama revolves around four friends who come together to earn more money easily. While Richa Chadha plays the main villain Bholi Punjaban in the franchise film it is expected that this time too she will be seen in the same character. Apart from Richa Chadha, her fiance Ali Fazal, Pulkit Samrat, Varun Sharma, and Manjot Singh will also be seen playing their respective characters in the film. 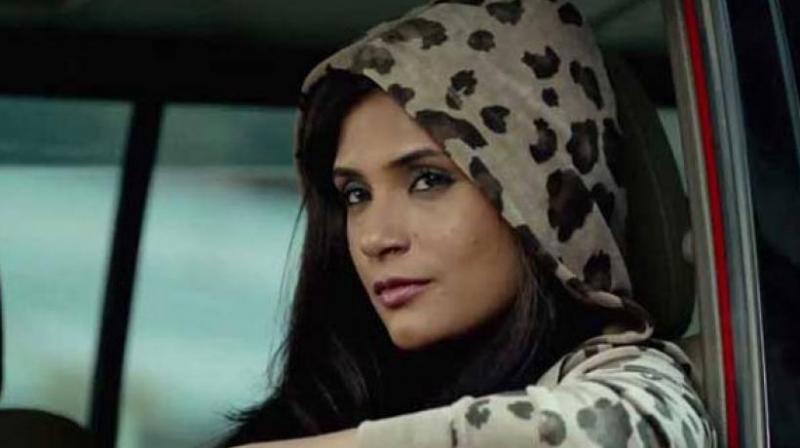 Let me tell you, the first film of the Fukrey franchise was released in the year 2013. The story of this film was well-liked by the audience. At the same time, Fukrey Returns was released in the year 2018. The film stars Richa Chadha, Ali Fazal, Varun Sharma, Pulkit Samrat, Pankaj Tripathi in the lead roles. These two films were directed by Mrighdeep Singh Lamba and he is also directing Fukrey 3. Film Fukrey 3 is being produced by Ritesh Sidhwani and Farhan Akhtar’s Excel Entertainment. If we do the same thing about Richa Chadha’s work front, then she will soon be seen in the crime thriller web series The Great Indian Murder. This series will be released on 4 February on Disney plus Hotstar.