Rithvik Dhanjani Finally Breaks Silence On His Breakup With Asha Negi: Check Out!

Rithvik Dhanjani and Asha Negi were some of the most adorable TV couples among the masses as we saw fans showering love on the duo on social media. But in 2020, the fans were heartbroken after they announced their breakup. While Asha was slammed by the public for their split, they never shared the reason behind their split as they wanted to keep it a private affair. Now, Rithvik has finally opened up about it but refused to share anything related to their split. 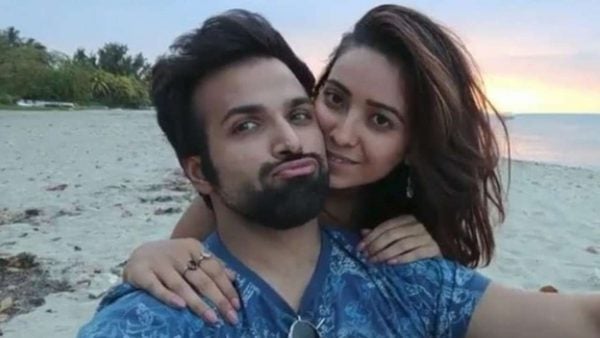 Opening up on their relationship, In a chat show ‘By Invite Only Season 2’, Rithvik said, “I can’t begin to thank my stars enough, not just for that relationship and not just for Asha being a part of my life but for every human being that loves the both of us together. To date I still have people asking me about the times we spent on Pavitra Rishta together. 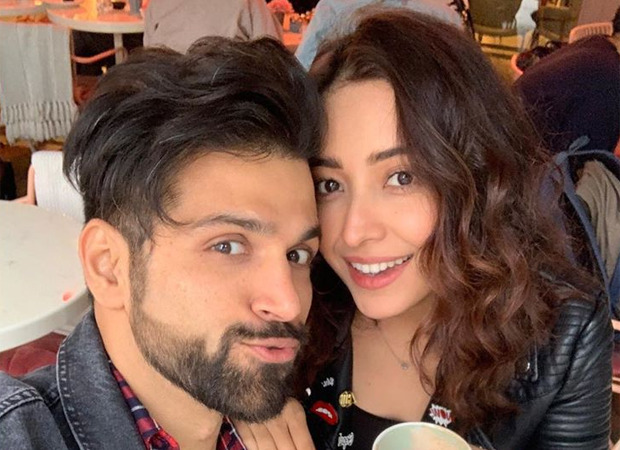 “My love is celebrated, and it still has wings. I am in a great place; she is in a beautiful place. I wish the best for her. I think those 9-10 years of my life were the best thing that has ever happened to me, it really made me who I am, and she really helped me become so much better of a human being. I can’t thank her enough. It’s been a beautiful union up until the time it was. We now probably have different ways and journeys. And that’s all that I live by every day.” The love between Asha and Rithvik blossomed on the sets of Pavitra Rishta. 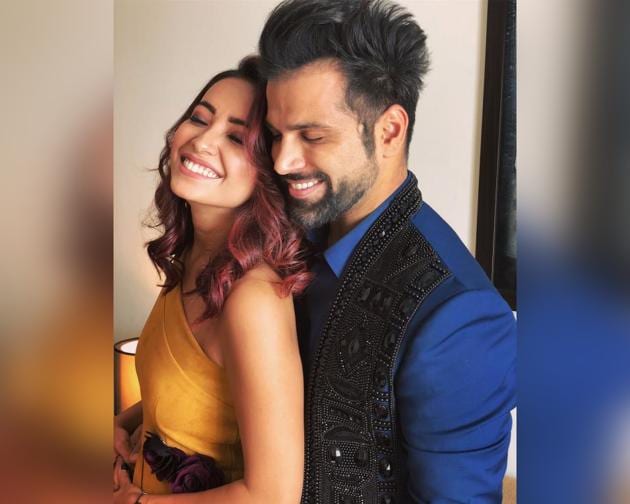 Earlier, Asha Negi revealed that the duo has now moved on. She also stressed that Rithvik and her are still friends and reach out to each other if they want to.