After Sidharth Shukla’s death, a lot has been said about the media persons and Paparazzi culture. While a section of society does not find it weird, certain people have objections to paps clicking celebrities at the most awkward times too. The debate on pap culture has divided the celebs from the TV and film industry.

Recently, we reported how actor Saqib Saleem finds actors responsible for motivating the culture of getting photographed and even for calling them to airports to get clicked. Now latest to put his views forward on the same is popular filmmaker Rohit Shetty. Shetty also holds a similar opinion on it. He commented on celebrities who invite the paparazzi to cover them while doing acts of charity outside temples. He further mocked fun at the trend of celebrities dressing up to go to the gym and airport. 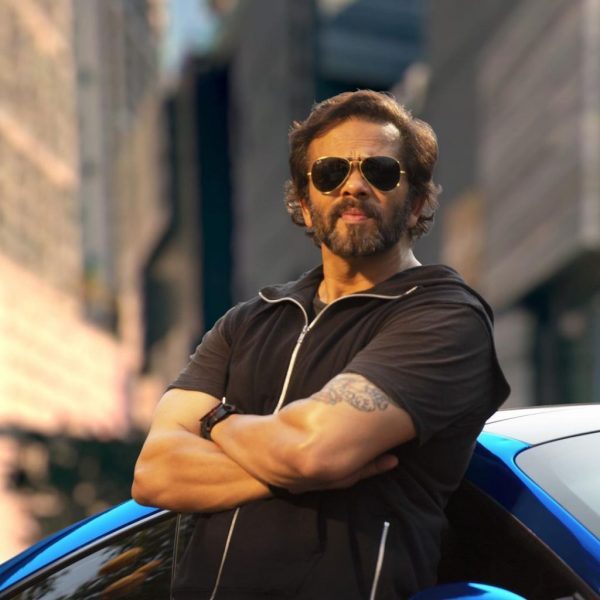 During an appearance on Social Media Star With Janice, Rohit commented on the latest ‘trend’ of celebrities getting clicked outside temples, making donations to the poor. He asked, “Kaun karta hai aisa? Phone karenge tabhi maalum padega na, photographer ko, ki ‘bhai, main aaj yeh mandir ke bahar hai’. Kaise maalum padega (Who does this? Only if you call and inform the photographers will they know that you are going to the temple. How else will they know)?

The paparazzi culture has grown in the last few years. Actors are clicked even after a general gym session or on their way to the airport. On this, Rohit has a funny take. He said that everyone would earlier dress casually and normally while catching flights. “Ab uska kharcha alag ho gaya hai. Varna jab tak yeh photographers wahaan pohoche nahi the ya log bolte nahi the ki main utar raha hoon plane se, tab tak toh sab chaddi-banyan mein hi jaa rahe the (Now, there is a whole expense behind airport looks. Before photographers reached there and before people began informing them about their schedules, everyone would go in shorts and vests).”

Currently, Rohit Shetty is seen doing hosting duties on Khatron Ke Khiladi 11. The 11th season of the show had been shot in South Africa’s Cape Town some months ago.

Rohit’s most awaited movie Sooryavanshi which features Akshay Kumar and Katrina Kaif was scheduled to release in March last year but was delayed multiple times due to the pandemic. It will now release in theatres.