Rubina Dilaik, Urvashi Dholakia & Many Others Glam Up Bigg Boss 15 Sets Ahead Of Finale!

Bigg Boss 15 is about to conclude after a four-month-long season of excitement and entertainment. The participants are revving up for the last few hours before presenter Salman Khan reveals the winner of BB 15. Aside from that, a slew of celebrities, including previous winners of the famous reality program and season ex-contestants, descended on the sets for a star-studded and fun-filled evening. On the sets were BB 14 winner Rubina Dilaik, BB 6 winner Urvashi Dholakia, BB 4 winner Shweta Tiwari, and BB 7 winner Gauahar Khan. 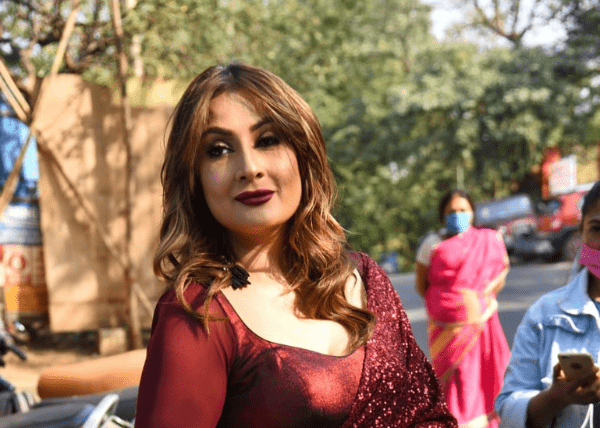 Urvashi Dholakia looked stunning in a blingy red saree when she was photographed. Her hair was left open in lovely waves, and her makeup was immaculate. Rubina Dilaik looked effortlessly cool in her ripped denim leggings and full-sleeved top. After dressing up in a black and pink ensemble for the finale, the actress looked even more stunning. 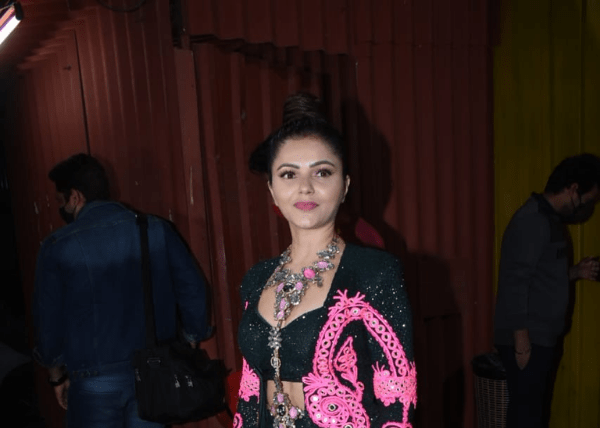 Miesha Iyer and Ieshaan Sehgaal, who made headlines for their Bigg Boss 15 romance, were also spotted on set. The pair looked incredible, and their sartorial selections for the evening were a perfect match for one other. Ieshaan was dressed in a white suit, while Miesha wore a grey embroidered saree. 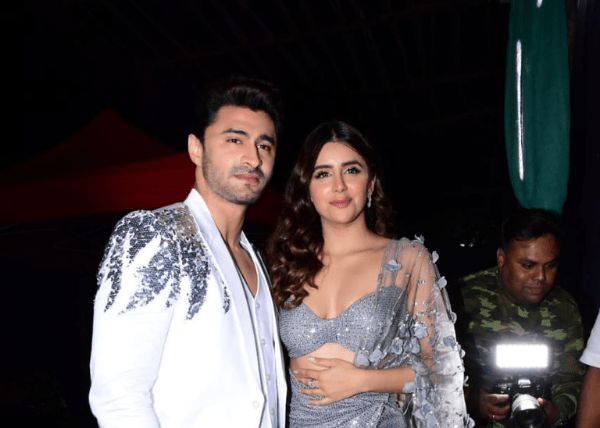 Rakhi Sawant, who arrived with her husband, Ritesh Singh, was also photographed by the media. Sunanda Shetty, the mother of finalist Shamita Shetty, was also present. 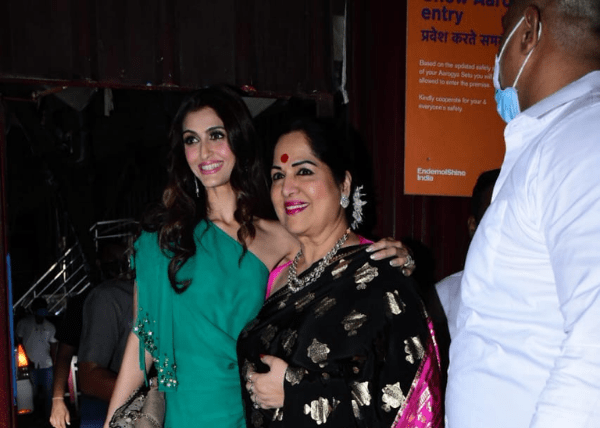 Deepika Padukone, Ananya Panday, and Siddhant Chaturvedi, all from Bollywood, will appear in the Bigg Boss 15 grand finale. On the broadcast, they’ll be promoting their next film, Gehraiyaan. Salman Khan can be seen calling her Deepika Ranveer Padukone Singh in the Colors TV advertisement, which amuses the actress.

Shamita Shetty, Karan Kundrra, Tejasswi Prakash, Nishant Bhat, Rashami Desai, and Pratik Sehajpal are the candidates that will compete in the finals. The participants are fighting hard, and the competition has turned into a nail-biter.