Sabyasachi And Starbucks Team Up To Create Limited-Edition Designer Mugs

Sabyasachi Mukherjee is a designer who constantly has something new in his sleeve. The ace Indian designer, who is best known for his Indian luxury bridal collection, has always surprised fans with his creations and has always attempted to do something different.

Sabya’s collaborations are very well-known. A partnership with Christian Louboutin for a line of limited edition shoes, with Asian Paints for wallpaper, with a cosmetic firm for lipsticks, with H&M for inexpensive apparel, and with Bergdorf Goodman New York for jewellery are just a few of his notable ones so far. 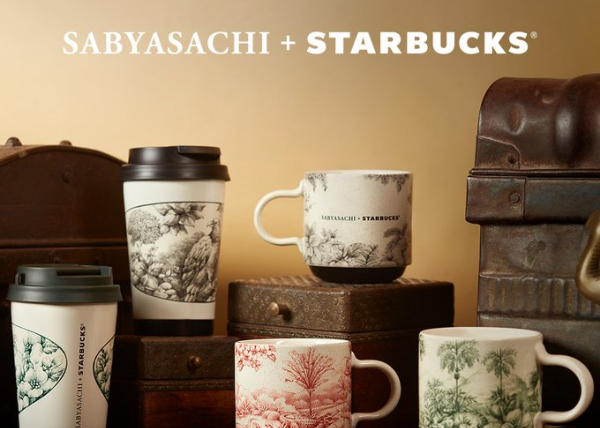 Sabyasachi has now teamed with Starbucks coffee, adding to his list of collaborations. So far, we know that this cooperation will be released on April 12th, and that it will include selected mugs with designs made by him, as well as curated coffee. With a video and a photo of himself with the Starbucks mugs he designed, the designer made the announcement on Instagram. 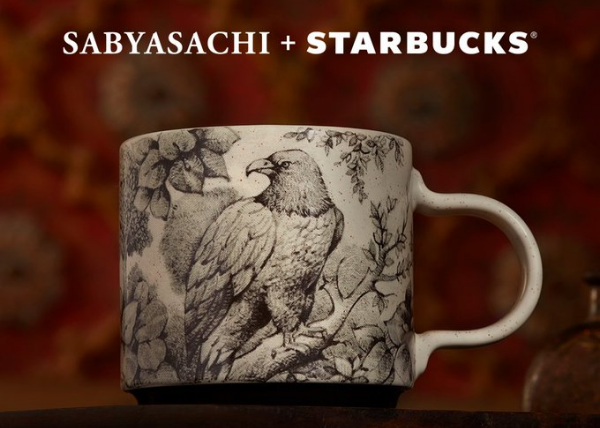 Needless to say, his admirers were ecstatic. Many people expressed their displeasure with the merchandise’s excessive price, while others stated that they would buy it nonetheless because it was Sabya’s.

Sabyasachi Mukherjee is a Kolkata-based Indian fashion designer, jewellery designer, retailer, and couturier. He has been selling designer goods under the Sabyasachi label since 1999. Mukherjee is the youngest board member of the National Museum of Indian Cinema and one of the Associate Designer Members of the Fashion Design Council of India. Guzaarish, Baabul, Laaga Chunari Mein Daag, Raavan, and English Vinglish are some of the Bollywood films for which he designed costumes.