Sajid Nadiadwala Is A Creative Genius & This Lineup Is proof: Check Out Now!

The owner of Nadiadwala Grandson Entertainment, Sajid Nadiadwala, film director and producer in Bollywood is all set to make a blast of movies ahead.

For over three decades, Sajid Nadiadwala’s name is synonymous with big screen mega entertainment and musical blockbusters. Going by the impressive list of his forthcoming big-ticket releases including ‘Tadap’, ‘83’, ‘Bachchan Pandey’ & ‘Heropanti 2’ (all within 5 months), the stakes are going to be higher for the producer. 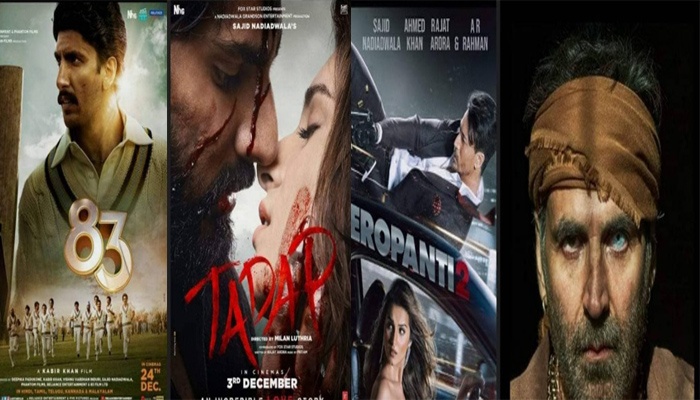 Besides the highly-anticipated ‘Tadap’ which is on the verge of its release (3rd December), another eagerly-awaited big-screen entertainment from the production house is ‘83’, a trailer of which has been launched recently with huge fanfare. Directed by Kabir Khan, ‘83’ revolves around India’s historic 1983 World Cup win and is set to release on 24th December 2021. 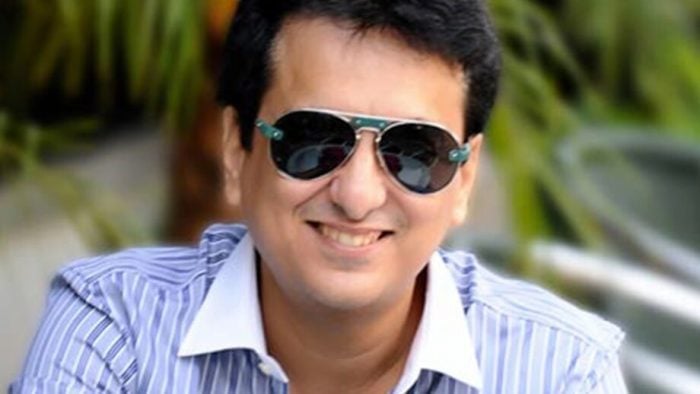 Since Sajid Nadiadwala’s father was a producer and his grandfather owned many theatres, he watched numerous movies in his childhood. At the age of 21, he joined JP Dutta as an assistant director. After working as an assistant producer for four years, he established his own production house, Nadiadwala Grandson Entertainment Pvt Ltd. Nadiadwala’s first movie ‘Zulm Ki Hukumat’ released in 1992 and paired Dharmendra and Govinda. ‘Jeet’ in 1996 became his first blockbuster hit movie at the box office, followed by ‘Judwaa’, ‘Mujhse Shaadi Karogi’, and ‘Jaan-E-Mann’ were some hit movies that released under his banner. He is also known for launching Sajid Khan as a director with the film ‘Heyy Babyy’. His ‘Kambakkht Ishq’ was the first film to cast Hollywood stars in a Bollywood movie. As of 2021, Nadiadwala is working on two upcoming projects, ‘Nakhre’ and ‘Pilfer Singh’.