South sensation, Samantha Ruth Prabhu is going through tough times. A few weeks ago, she opened up suffering from rare disorder Myositis for the past three months. Despite suffering from a serious health condition, the actress showed up for the promotions of her Telugu thriller, Yashoda, which opened to positive reviews.

The team recently held a success party of their film. During the same, actress Kalpika Ganesh, who was seen alongside Samantha in Yashoda opened up on and revealed that she too has been battling the rare condition from last 13 years. Furthermore, Ganesh also disclosed that Samantha is in the third stage of the disease. 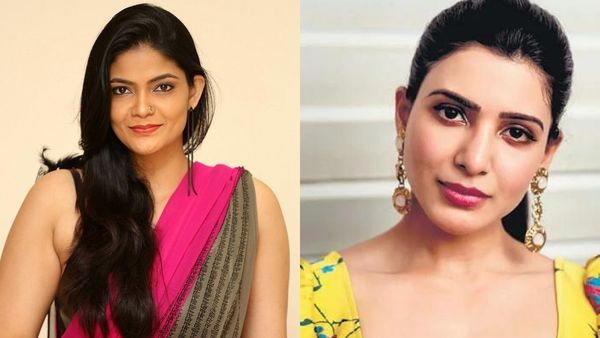 Kalpika said that she has been trying to have a word with Samantha about fighting with the similar health condition for quite some time now but is unable to do so. She also told how she cancelled her doctor’s appointment to come to the event as she was informed that Prabhu is also coming.

During the promotional interview for Yashoda, Samantha moved into tears while talking her diagnosis of Myositis. “Some days are good and some days are bad. On some days, I feel that there is nothing ahead. But, after a few days, when I look back, I feel I have come a long way. But, we win in the end. It is difficult. But, I am still here and ready to fight,” stated a welled up Samantha. 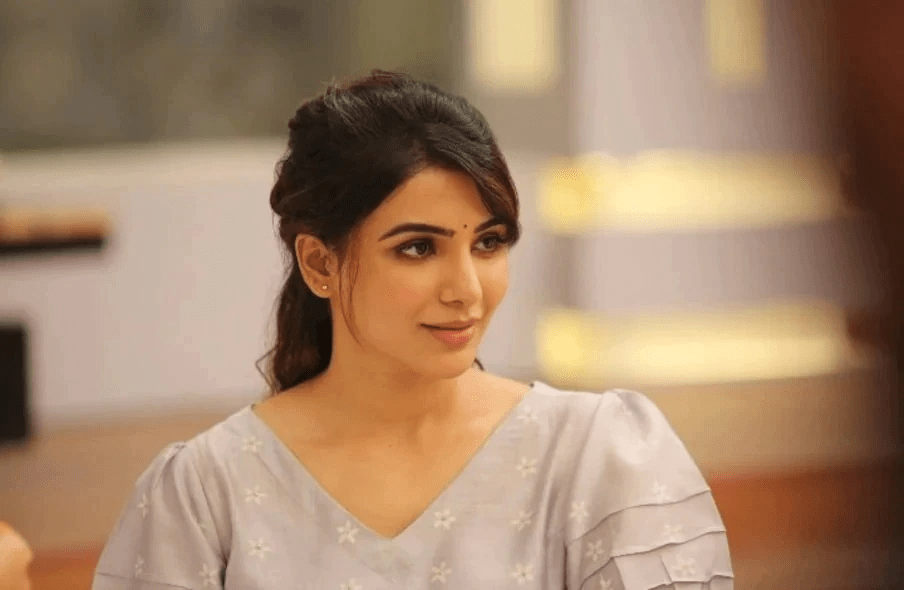 She also slammed portals for overstating about her illness and assured everyone that she is ready to fight it out. “I want to clear one thing. I saw a lot of articles describing my condition as life-threatening. The stage I’m in, it’s not life-threatening. At the moment, I’m not dead yet. I don’t think those headlines were very necessary,” she stated.

After Hari-Harish’s Yashoda, Samantha Ruth Prabhu has Shiva Nirvana’s Kushi alongside Vijay Deverakonda and Citadel India with Varun Dhawan in the pipeline.