Shah Rukh Khan’s advice to son Aryan was not to be shirtless at home. He has also spoken about being a responsible member of the women in the house. In a throwback interview, now going viral online, Shah Rukh Khan revealed why he advised his son Aryan Khan to always put on a shirt at home. 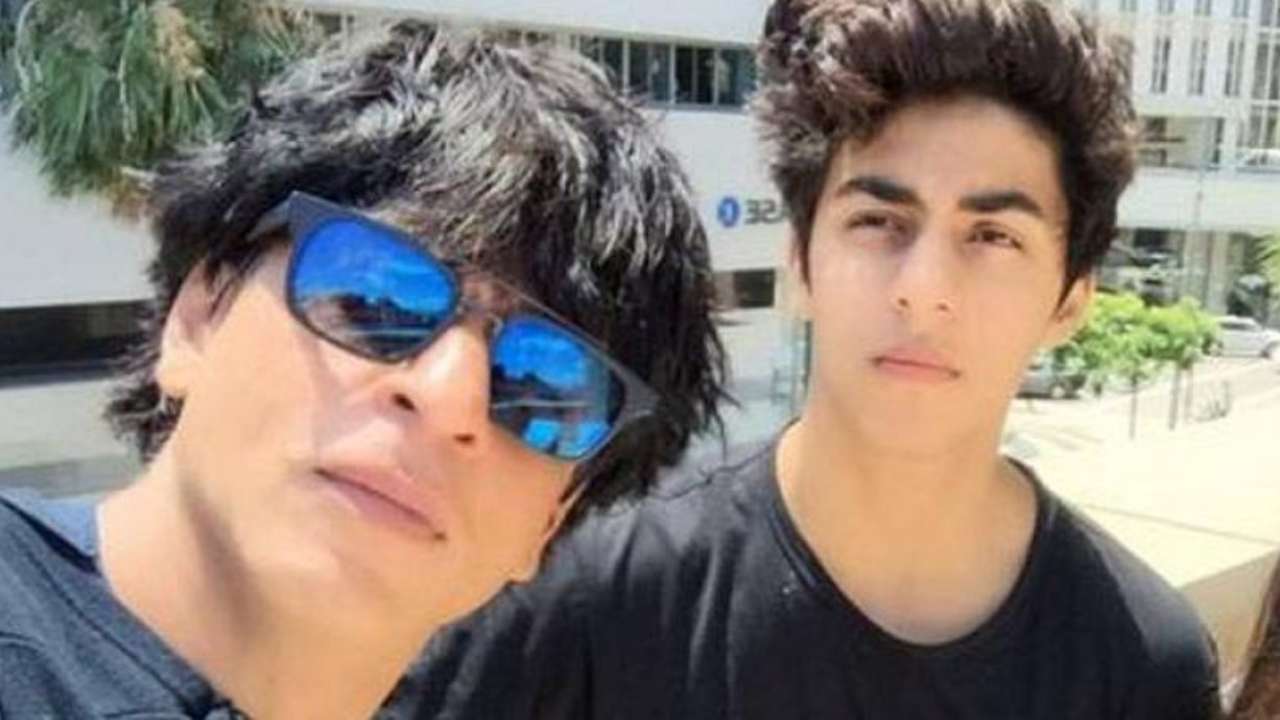 Speaking to Femina in 2017, Khan had said he believed that a man in his house should never go shirtless in front of his mother, sister, or women friends. “I tell Aryan to put on a T-shirt all the time,” he had stressed. He had also pointed out to his son that if he’d feel uncomfortable seeing his mother, daughter, sister, or women friends without clothes on then he should not expect them to accept him without a shirt as well, promoting gender equality at home. It has got nothing to do with “having breasts or not”, but “don’t do something a girl can’t do,” he had told Aryan. 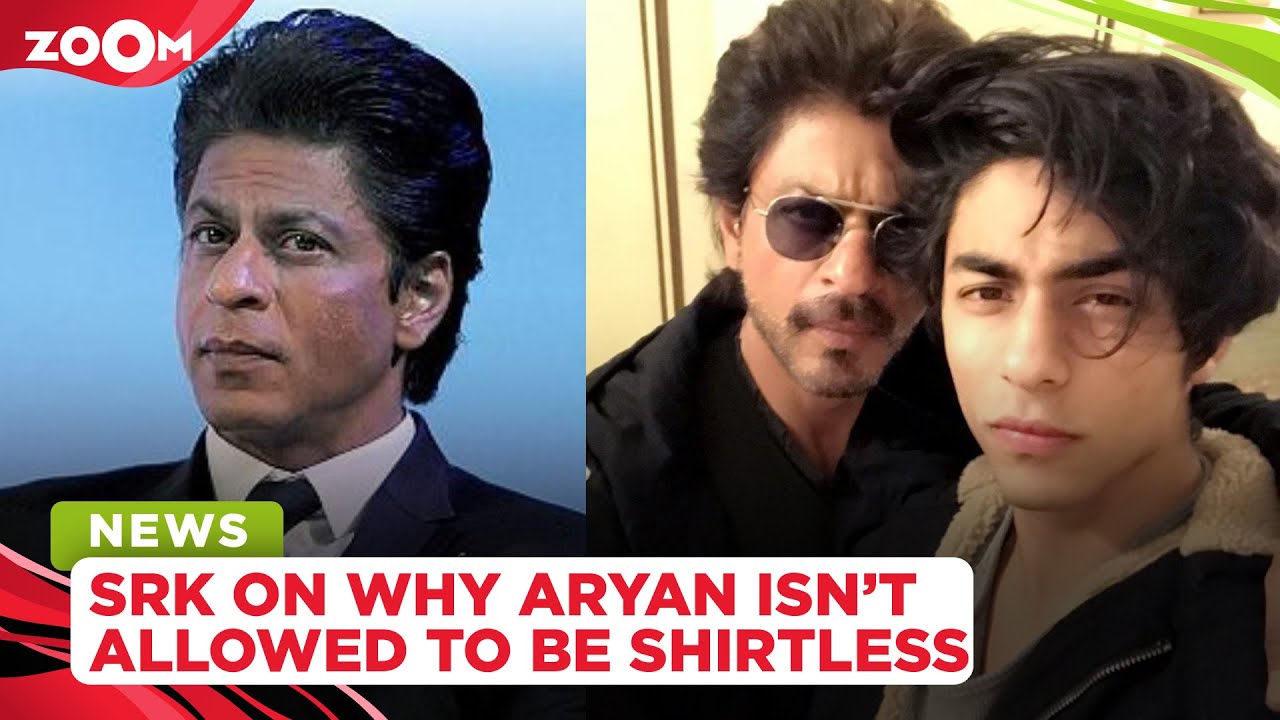 Shah Rukh Khan has been always seen respecting women. In the last episode of Bollywood wives on Netflix it was shown that there was a party going on at Srk’s house where Neelam revealed at her bad time it was SRK and Gauri who make sure she is fine and helped her to come out from that problem. Even in Shah Rukh Khan movies, the name of heroin comes before his which he announced in the Tata Tea advertisement. 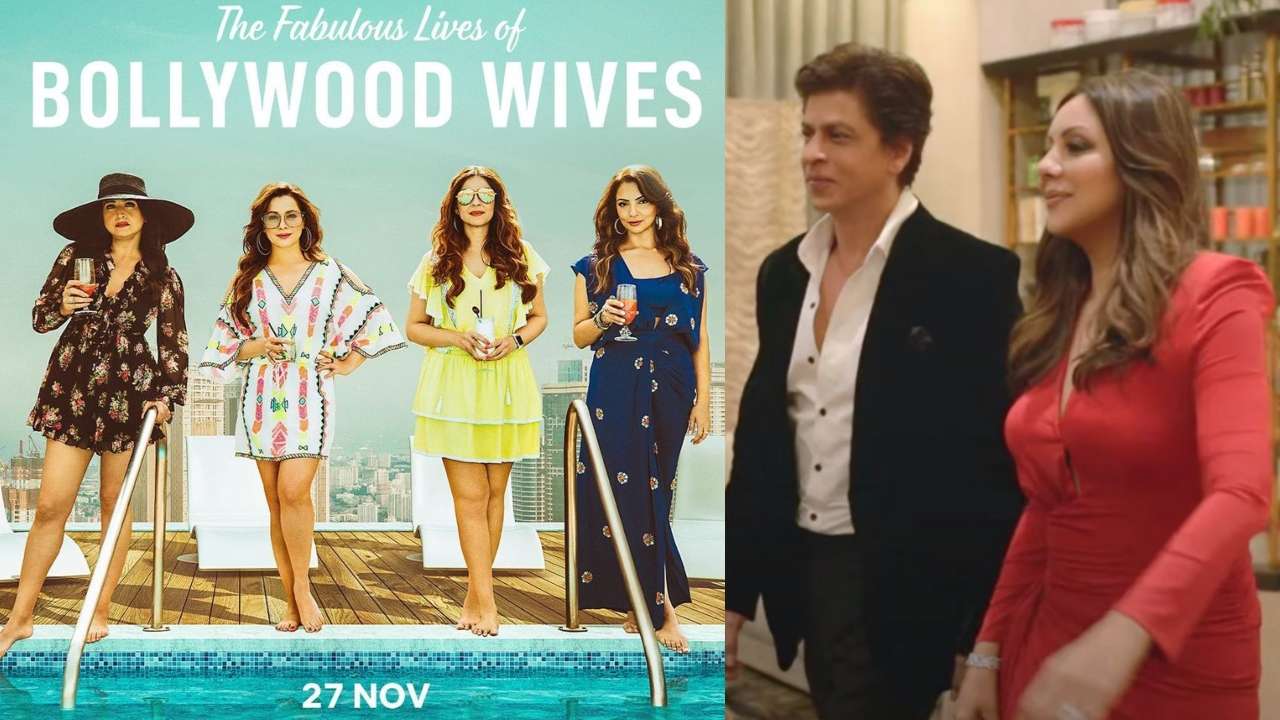 On the condition of not being shirtless netizens also reacted in their way like A lot of netizens shared that if SRK really feels that going shirtless at home is giving his son privilege over his daughter. then he too should not go shirtless on the silver screen. One of the users wrote, “Why just at home? I’m sure on-screen dard-e-disco shirt pehn k bhi ho skta h! Preach it for your movies, sir, we would love it. #genderequality.”

Another one said Many social media users shared that at least he is making some effort to ensure that his sons don’t have extra privileges over his daughter. A user wrote, “Simply Wow and an awesome thought process.”

“Some good learning for today and something seriously needs to be followed,” wrote another one.

Shah Rukh Khan was last seen in Zero, released in December 2018. He has his next film Pathan, also stars Deepika Padukone and John Abraham in key roles, lined up for next year’s release